Natalie Portman reclaims her personal life by withdrawing from Days of Abandonment as she builds her production company.
David Tiley 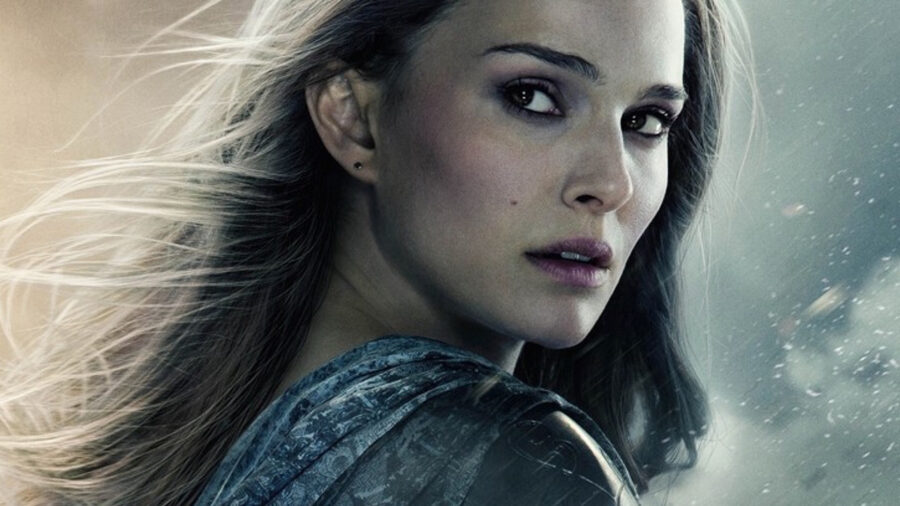 Natalie Portman and her husband have been in Australia for a number of recent projects, including Days of Abandonment.

Natalie Portman’s announcement that she is withdrawing from Days of Abandonment has let a Sydney crew down with a bump. The production employed its local crew under an Enterprise Business Agreement signed with The Media Entertainment and Arts Alliance. That muscle is useful now, as crew suddenly face the prospect of unemployment. However, the Covid production boom means that the town is stuffed with work, and some crew at least will move on quickly.

The Union’s email told the crew, ‘Under the production agreement DOA crew are entitled to a weeks’ notice of the end of employment. MEAA has spoken to the production and crew will be formally notified according to the varying length of time they will be required to bump out and wrap.

More important is this: ‘MEAA has confirmed with production that it will cover all reasonable costs incurred in relation to the wrapping up of the production including travel, transport and quarantining for crew to return to their home base, including accommodation and lease breakage costs.’

So any crew who came to Sydney under quarantine will be compensated. Mind you, a week’s notice is not a long time.

The most wounded victim is probably Maggie Betts, who is the writer, director and executive producer of the film. She would have been hot to trot on a title derived from a classy property, an Ellen Ferrante novel about the disintegration and rebirth of a woman abandoned by her husband in Turin.

Betts has made one documentary, The Carrier, in 2010, before a 25-minute drama short. Her debut feature, Novitiate in 2017, received the Special Jury Award for Breakthrough Director at Sundance and took $800,000 at the US box office.

But March of 2021 was a busy month with lawyers and contracts for Natalie Portman. She arrived in Sydney last September and was still working on Thor: Love and Thunder while her husband Benjamin Millepied shot Carmen, as As Garry Maddox noticed.

Portman was also an executive producer alongside Betts. The nitty-gritty expertise on the list of EPs comes from English producer Celine Rattray and her company Maven Pictures, which also produced Novitiate. And the HBO connection is reflected in Len Amato, who was removed from his position as President of HBO Films a year ago in a wave of retrenchments. His company is called Crash&Salvage, which is currently happening to him again.

Read: The debate on overseas production

Portman and French-US producer Sophie Mas jointly run a production company MountainA, which is also part of the finance structure for Days of Abandonment. Also in that busy March, the company announced a first-look TV deal with Apple. That deal will lead off with Lady in the Lake, Portman’s first lead role in a television series.

We can see a pattern here: the major cast are also executive producers, and their companies are involved as well. They end up with a lot of EPs.

The company running the production is Endeavour Content, a subsidiary of the giant talent and literary agency William Morris Endeavour. We can imagine attempts to conjure a substitute for Portman from the company’s extensive list of A level actors. Either HBO put its foot down or the added costs of waiting were too high.

Across all this is the determination to address the gender imbalance, which is explicit to Maven Screen Media, described on its website as ‘dedicated to producing multi-platform film and television content and increasing representation for women in front of and behind the camera.’

Federal Minister Paul Fletcher announced the production with a flourish. With $3.4 million in government funds to kick it along, it was supposed to generate over $25 million in economic activity,

“Days of Abandonment will directly create more than 200 jobs for cast and crew, 500 extras roles, and use the services of an estimated 400 businesses across New South Wales when they begin filming in July,” Minister Fletcher said.

Arclight Films has brought Poker Face to Sydney with Russell Crowe replacing US director Gary Fleder. Maybe it will fill that economic hole.

Benjamin Millepied is a French dancer and choreographer who met Natalie Portman on Black Swan; he will direct Carmen, which brought a wave of excitement to Goalpost Pictures last November as it took the project in as refugees from Covid.