The children's television sector looks like the biggest loser out of the current rebuild of the sector, and producers are pushing back against the government.
David Tiley 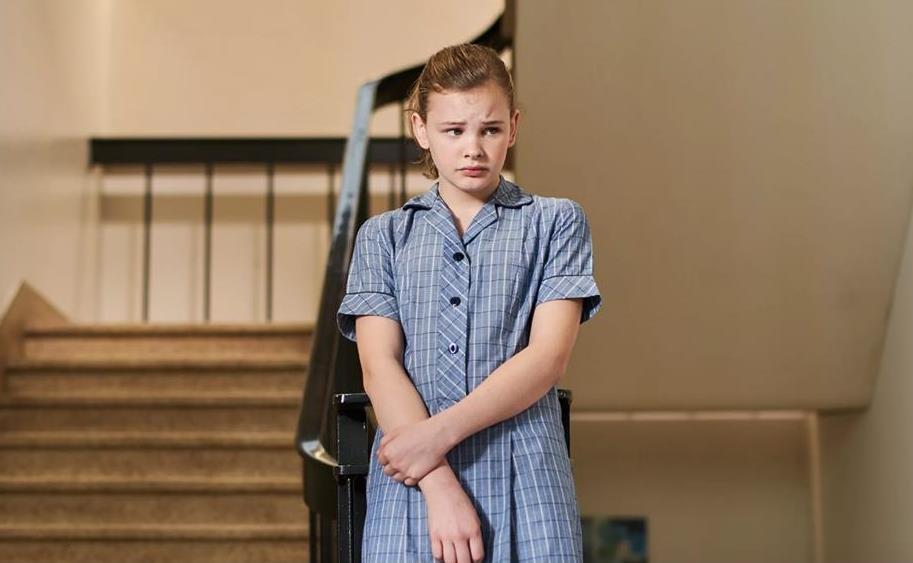 There’s a lot of reasons to love the Australian children’s TV sector. Besides the fact that kids love their work, we know they are significant forces in the evolution of national identity.

For a generation they have hosted and sustained the spirit of sheer wacky inventiveness in a sector dominated by dramatic realism and storyworlds built on fear, threat and duty.

Now they have come out fighting. The federal government has done them over and their analysis cuts to the heart of the problem for the whole sector. They have written to the government in a group letter (see signatories below) to say:

‘We urgently request the Government immediately review their policy announcement and work with us to implement reforms that are workable and sustainable and which allow the sector to continue to access the Government’s much applauded Producer Tax Offsets.’

On the surface, an extra 10% for television looks like a boon. The trouble is, the whole system depends on finance.  If you don’t get it, you can’t claim it back.

‘Most Australian children’s productions are co-financed with international territories,’ says the letter, ‘but Australian producers are dependent on local broadcaster fees to trigger Tax Offset and other funding. Without the broadcaster commission, an Australian producer cannot access the Producer Offset. The Government’s changes announced last week effectively immediately removed those local commissions.’

The feds have just allowed the commercial broadcasters to completely close down their children’s television programming, with no penalty. The ABC is now the only guaranteed commissioner of programs.

At the moment the ABC spends around $18m/year across all children’s content, and cannot be expected to increase that figure while it too is under budgetary pressure.

So that $18m is an exact threshold for what can be made.

To add insult to injury, the official co-production treaties which the sector has used so well in the past decades works on minimum thresholds, so producers will not be able to land money which is looking for a home in the international market.

The letter writers are dignified in their language, but the situation basically stinks. Gone is much of the soft power which comes with kids’ TV. The shared stories which help to bring our society together in fractured times will be left unperformed.

‘We employ many thousands of highly skilled, mostly young, tech-smart people in a diverse and gender parity driven industry – and we leverage more value-added screen production in Australia than any other production sector. The children’s production sector is high value, high return and high volume.

‘And our animation production is Covid -19 proof – with multiple Australian productions – many working with international partners – continuing on schedule and on budget throughout the pandemic.’

Perhaps the most galling thing about all this is the fact that politicians themselves are thrilled to watch the programs. They state our values and aspirations beyond politics, and the raw realities of adult endeavour. They cut by definition to the core of human decency.

The letter is signed by producers in small companies across Australia, proud of the reputation as some of the best around the world, sure of their capacity to attract overseas funding, and determined to support new generations of screen creators.

They added a list of shows they have made. Maybe you remember them from our childhood. Maybe you show them to your own children. Perhaps you travel and see them honoured in homes around the world.