New films from beloved Australian directors are set to premiere at the 75th Cannes Film Festival in May.
Silvi Vann-Wall 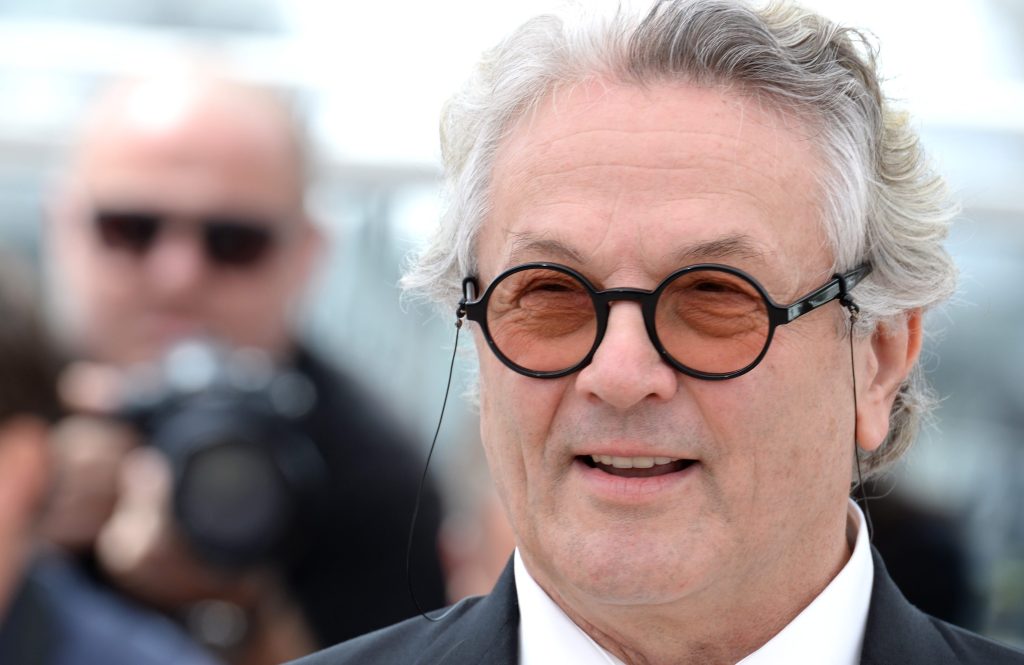 Three Australian-connected films will be shown as part of the 75th Cannes Film Festival Official Selection. They are The Stranger, Elvis, and Three Thousand Years of Longing.

The Stranger is a crime thriller written and directed by Thomas M Wright, and starring Joel Edgerton and Sean Harris. The story follows Mark and Henry, two strangers who meet and strike up an unlikely friendship – but one of them is an undercover cop working to convict the other.

Wright’s film is the first Australian film to be chosen for Un Certain Regard since 2014 (with Rolf de Heer’s Charlie Country).

Elvis is a bombastic biopic from Baz Luhrmann, starring Austin Butler as Elvis Presley and Tom Hanks as Colonel Tom Parker. The film was shot in Queensland, and it’s set to have its world premiere at Cannes outside of the official competition.

Luhrmann has had two of his films previously open the festival, with Moulin Rouge! in 2001 and then The Great Gatsby in 2013.

And finally, Three Thousand Years of Longing is the latest film from Mad Max director George Miller. The film follows Dr Alithea Binnie (Tilda Swinton), who encounters a Djinn (Idris Elba) that offers her three wishes in exchange for his freedom. The only problem? She is a scholar of narrative and knows all the cautionary tales about wishes gone wrong. The film is being distributed by Roadshow.

Writer/director Dr George Miller said ‘a superb cast and crew brought the best of themselves to the crafting of this movie. It’s a lovely thing that its first showing will be at that magnificent theatre on the Croisette at Cannes’.

‘Cannes is one of the most important and prestigious celebrations of cinema each year and it’s tremendous to see continued appetite for Australian filmmaking talent,’ said Screen Australia’s CEO Graeme Mason.

‘It’s special that 2022 marks 30 years since Baz Luhrmann’s first feature Strictly Ballroom screened there, and it’s great to see Dr George Miller returning to the festival after 2015’s outstanding Mad Max Fury Road. I couldn’t think of a better way to launch these two feature films that audiences around the world are already excited for. A huge congratulations to both teams on this achievement’.

The 75th Cannes Film Festival will be held from 17–28 May 2022. For more information head to the Festival de Cannes website.