Broke, defiant and angry – the numbers on UK indy producers

Indy producers are copping a belting in the UK, and research shows you how.
David Tiley 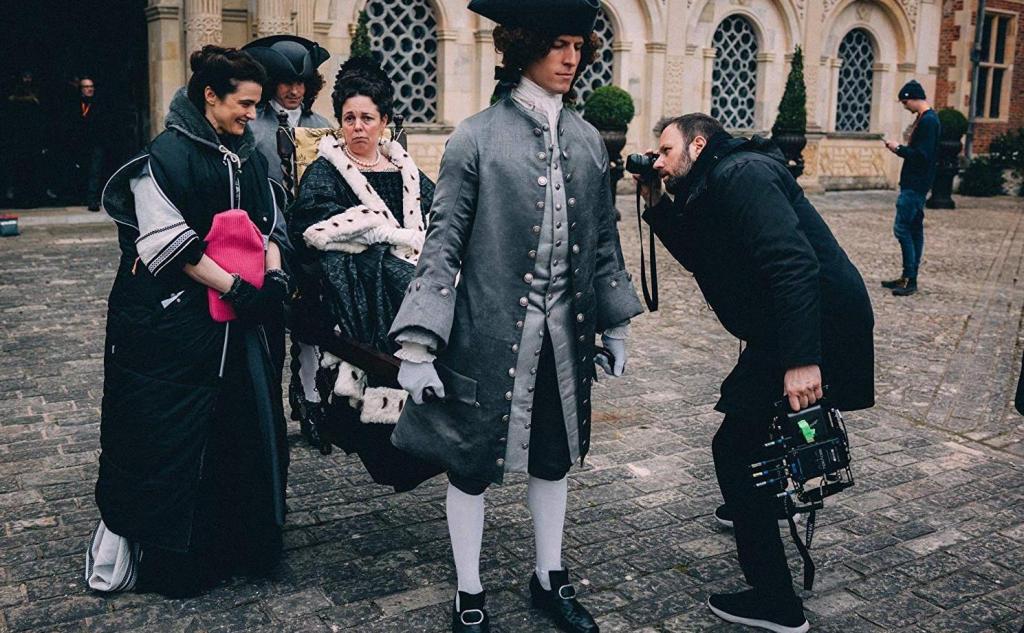 An organisation called Producers Roundtable, which campaigns to improve conditions for producers in the UK, has published the results of a substantial survey. It makes grim reading.

The answers are universal and boil down to a code of practical respect for producers. They speak loudly about some nasty realities of the business. Here is a summary.

1. the production fee on any film under $3.9m (£3m) should be no less than 8% of the direct costs of production, to be divided between the producer(s) and production company(ies) as the lead producer sees fit.

2. Don’t allow deferral of fees. ‘Most producers have already deferred their fees during the development of the project, and even successful features which find an audience are unlikely to see a return at the back end for the producer themselves, making fees pivotal’

3. ‘The producer must be involved in all meetings and correspondence with the writer or director, pertaining to the shared project.’ Financiers don’t get involved without the producer at any stage.

4. The producer’s pool of net profits belongs to the producers. Not financiers even if they get a production credit.

5. Producers should attend any local or international premieres of the film, with their travel, accreditation and accomodation.

The sentiment behind these proposals would be echoed by Australian independent producers, who survive in a similar market. But this report is wonderfully direct in its questions, with none of the gaps we find in Australian research. Over half of the 149 independent producer respondents are between thirty and forty years old, 64% are female identifying, 78% are heterosexual, 11% are bisexual and 5% are gay.

78.8% are White, 9.8% are described as Mixed/multiple ethnic groups, which is around twice the size of the Black and Asian groups.

44% own their own property, 19% had their university fees paid for them. 31% went to private school, 11% to a selective or grammar school, 90% went to university and 15% went to Oxford or Cambridge.

That is the comfortable group. Often privately educated, no school fee burden, mortgage ticking over.

At the same time, 20% saw themselves as from a disadvantaged socio-economic background, 40% were the first in their family to go to university, so maybe half have made it into the sector despite starting from the lower depths in a class-ridden society.

These figures are extraordinary. That 15% in Oxbridge compares to 1% of the general population. The 31% in private school compares to 6.5% in general. The Guardian explored a report by the Sutton Trust in the UK which shows that

In the media, 43% of the 100 most influential news editors and broadcasters, and 44% of newspaper columnists went to fee-paying schools; 33% of those went to both private school and either Oxford or Cambridge. In the arts, 44% of top actors and 30% of pop stars went to independent schools.

In Australia, 40% of secondary students go to private schools. That seems to be a huge number compared to the UK, but the comparison is blurred by the English selective entry grammar school system which affects older screen workers while we have the Roman Catholics parish schools. That number suggests that a cluster of private school graduates is less likely to be obvious in our system.

Here is a rueful set of UK figures:

Which takes us to the Australian problem of creatives in limbo after one feature which has bugged industry planners at least since the 1990’s.

The other sources of income are said to be

The income from producing is truly ratshit on average. 91% made less than £20,000 over the last five years. Half of the producers have cashflowed projects by at least £1000 in the last year. Fees are terrible, deferrals are endemic, 44% had no fee or 1% of the budget. 43% are spending under £7000/year in development.

But 20% spend more than £20,000 in overheads. 83% think that all this is not sustainable. Their mental health is very not good as 82% say this is having an effect on their mental health and half of them have done something about it.

Asked why they would give up, the respondents said this:

Having got their foot in the door, very few people are being stopped by the traditional markers of discrimination. People are tough.

The sample may seem small, but producers organisation PACT represents only 450 production companies and respondents included, ‘BAFTA and BIFA nominees and award winners, Screen Stars of Tomorrow, BAFTA Breakthrough Brits, and BFI Vision Award recipients,’ according to the announcements. This is a quality sample. The Favourite, pictured above, has a highly sophisticated Anglo-Irish production structure and studio distribution in the US.

To find any broad brush data on producers and their companies in Australia we have to go back to 2010, with Screen Australia’s Review Submission, while the full research turned into the 2010 Review of the Australian Independent Production Sector from the Office for the Arts. That research did not ask personal questions of any kind, so we have no long term data on background, age, aspirations or even gender.

After that, Screen Australia lost direct control of this kind of research which was passed to the Bureau of Statistics, which is even less likely to deep dive into the personal composition of the sector. Screen Australia seems to have focused its research attention on questions which relate directly to current debate, like gender and diversity, along with the annual Drama Reports.

In 2010 Screen Australia found 394 active production companies, of which 13% were diversified, 96% were owned by the founder, 75% had less than ten staff, and half were home based. As the report says, ‘Producer fees were the primary source of income for most businesses, averaging 47 per cent of total income for those businesses in 2009/10.’

We truly did have a cottage industry which has changed enormously in the last decade. What would the Producers’ Roundtable questions reveal here now?

The answer to that question will be found in Part Two, which we will publish next week.