The Brisbane International Film Festival is back, running live to remind us that Queensland survived Covid very well.
David Tiley 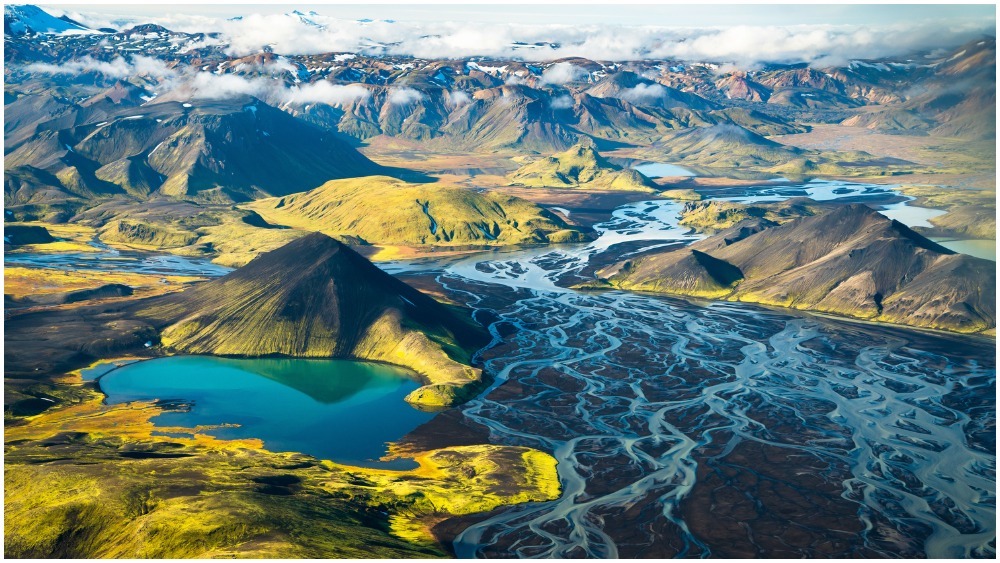 As Brisbane International Film Festival launches its ten day run with a screening of The Drover’s Wife The Legend of Molly Johnson, the imaginary interstate visitor would feel like they had entered some alternate universe. COVID is barely evident, except for masks in pockets and a certain suspicion of strangers. The imprint of the pandemic can be found only in the missing visitors, and the difficult journey to put together a program in dangerous times.

Allowed to fill cinemas to capacity, they have even sold out sessions. It is fair to say that the organisation of BIFF has been a travelling mess for the last ten years, as we have documented extensively. By tendering out the festival, and reducing budgets, the government has ensured that the thing has no stable base.

As we explained in May, the two festivals will be separate in their intention and approach, but will share the expensive back end activities like staff management, payroll, IT and ultimately the web presence and ticketing. BIFF recruited Emily Avila as Festival Director, announced at the beginning of May. She began the process of laying down the framework of the festival, setting out a DNA for this year, and negotiating for films.

By then, Emily Avila had resigned with no public announcement from BIFF. Her name is absent from that September announcement, and Sasha Close was the Program Manager, with John Edmond and Kiki Fung as guest programmers.

Of the people involved in delivering the festival, Close has by far the best track record of engagement with Australian cinema audiences and the work of connecting audiences to screen businesses. I remember her as an effective speaker at an Independent Cinemas Australia, while she was effective at the small but distinctive Wallis chain in South Australia.

Even in Brisbane, COVID was a menace, because it has caused havoc in the distribution world, while features went straight online. As Sasha Close explained, ‘There were definitely certain challenges. Films had to be available from international distributors, while some were already picked up locally, and others were affected by the international distribution dates. We were very close with a couple of titles and almost emailing contracts, and they fell through.’

Screenhub always looks for the inspirations in a festival program for Australian filmmakers, with an emphasis on smaller, auteur driven independent films. In its 80+ titles, BIFF offers some valuable provocations.

The Ernst Lubitsch program is a romp through classic Hollywood cinema, which points to its origins in early European work and culture. It demonstrates how fillms driven by entertainment, delight and commercial imperatives can also form a profoundly artistic body of work. I mean, Lubitsch… wow.

There are some fine excursions into the past. Neglected Nicholas Roeg Film The Witches from 1990 will work for families, while Ralph (ahem) Bakshi’s psychedelic animation from 1977, Wizards, has a more adult edge. Hungarian animation The Son of the White Mare made by Marcell Jankovics in 1981, takes the brain frenzy even further. It is described as, ‘One of the great psychedelic masterpieces of world animation, Son of the White Mare is a swirling, colour-mad maelstrom of mythic monsters and Scythian heroes, part- Nibelungenlied, part-Yellow Submarine, lit by jagged bolts of lightning and drenched in rivers of blue, red, gold and green.’

The Australian highlights feature a welcome return of the groundbreaking Indigenous feature Radiance, made in 1997 by Rachel Perkins from a Louis Nowra script. From the same era, Clara Law’s Floating Life, written by Eddie Ling-Ching Fong, was the first Australian film to explore contemporary Asian migration. The print has just been restored by the NFSA; the original was quirkily wonderful.

Modern Australian films include Love in Bloom (w Samantha Benjamin, d Rogue Rubin) which was made in Brisbane and has its Australian premiere. In stark but equally pop-cult contrast, Wyrmwood Apocalypse (w/d Kiah Roache-Turner, Tristan Roache-Turner) brings kinetic horror along with its technical inventiveness. Documentaries include Jen Peedom’s exquisite homage to space and nature, River, and Trevor Graham’s Chef Antonio’s Recipes for Revolution. Jonathan Ogilvie’s Lone Wolf is there, along with modernist micro-movie Friends and Strangers by James Vaughan.

Unfortunately the iron gates of border control stop him from appearing – we found him engaging and instructive.

This is a program that rewards a journey into its byways, and our selection is just a taste. I used that term DNA earlier because it does seem to have a subtle feeling of mutation. There is a certain flair in the program which is hard to define but likely to be memorable. Be great if audiences catch onto that because the battered camel train of BIFF needs to settle into home paddock again.