The UK industry is slowly working out the possible impiications of Brexit, with one useful piece of reassurance.
ScreenHub
[This is archived content and may not display in the originally intended format.] 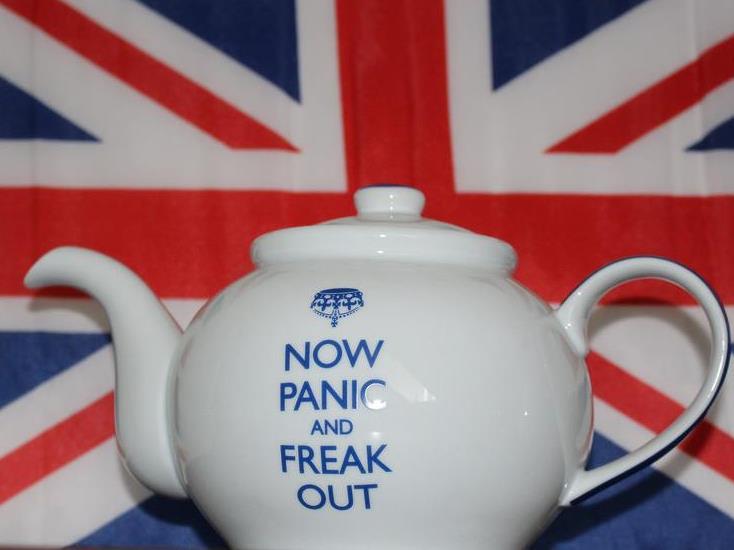 At the end of June 2017, UK research company Expert Media Partners published the results of a study into the future of broadcasters based in Britain.

It turns out that London is a favoured centre for broadcasters who target the rest of Europe, due to the availability of staff and resources like transmission providers. This is a substantial niche industry with over a thousand providers.

As the company says,

In analysing the potential consequences of Brexit, our team has looked closely at the EU’s Country of Origin (COO) principle which is enshrined in the Audio-Visual Media Services Directive (AVMSD) and creates a common area for broadcasters. Most experts and industry leaders we have consulted agree that any form of Brexit which puts the UK outside the AVMSD licensing regime is likely to threaten the status of the UK as a major television industry hub.

In other words, they are likely to up stumps and go to Europe.  To do this, says Broadcast TV News, they will need to leave the jurisdiction of Ofcom in the UK and find a country which will issue them a new license inside the Country Of Origin agreement. The EMR created a table of inviting countries. On top is The Netherlands, followed by Ireland, Estonia, Malta and Belgium.

The intricate co-production market which supports drama and documentaries could walk away from the UK though Australian producers know that cash is a powerful incentive to tolerate increasing complexity. However, the British post-production industry may be particularly vulnerable.

Last January, Lord David Puttnam, producer and Labour peer, used his parliamentary seat to issue a warning about the risks to UK production if non-UK citizens leave. The UK VFX and animation business now supports over 25,000 people, with a turnover of £2.25bn. Puttnam’s figures are grim – 31-35% of staff are EU nationals, and 12% more come from outside Europe.

There are still two years to work through the problems, but the entire business system is descending into turmoil. Already the immigration and citizenship system is turning weirder and nastier.

Fortunately, it seems that the continental quota systems which enshrines the level of EU production provided to audiences across Europe are separate. They will still  be covered by the quotas, which means that Britain too will count drama from its neighbours in its regulatory system and will not be shut out of Europe.

The Audiovisual Media Services Directive (AVMSD) of 2010 confirmed that companies are regulated by the place of origin rather than reception. According to Oxford Research Encyclopedias,

The most significant rules within the Directives are the European quotas reserving the majority proportion of transmission time for European works (originating in EU Member States, members of the European Convention on Transfrontier Television of the Council of Europe and works co-produced between the EU and third countries). This was aimed at strengthening European production and reducing the broadcast of US content in particular on European screens.

The measure was never mandatory (“where practicable and by appropriate means”) and excluded news, sports events, games, advertising, teletext services and teleshopping. Implementation is monitored by the EC but not sanctioned. Other measures include restrictions on advertising, content and the protection of minors..

Significantly, AVMSD extended the country of origin principle to “non-linear audiovisual media services” such as on-demand downloading of films and other programming via satellite, broadband and the Internet…

It also permits Member States to restrict on-demand services in cases of protection of minors, incitement to hatred, the protection of public health, public security and consumer protection.