The Americans are banking on Fast and Furious 9 to bring out the crowds next month as it has done brilliantly in China and Korea. Almost as if Covid never happened.
David Tiley 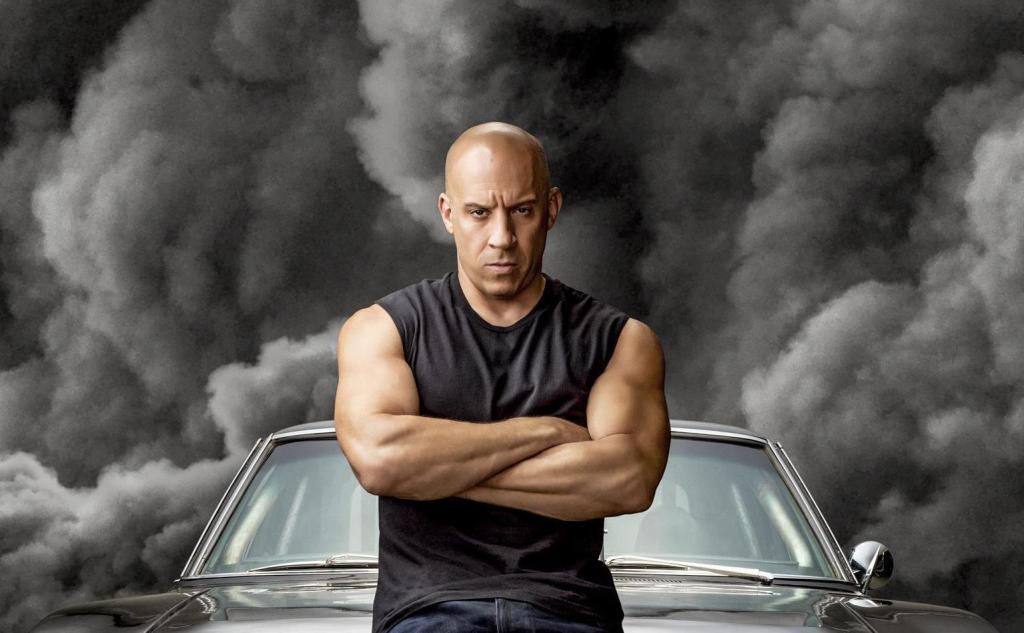 Hollywood is hoping for a muscle car recovery led out by frustrated petrol heads in China. Image: IMDB.

This week, Peter Rabbit 2 is creeping upwards like a sleepy bunny on a warm summer night, with $310,000 off 256 screens this weekend to put the picture at number 4 after 9 weeks and a total of $29.78 million.

June Again is still doing pretty well, on 306 screens, making $290,000 in week 3 to take the total to $1.81 million. By comparison, Penguin Bloom from earlier this year made $732,000 off a similar number of screens in week 3, bringing the total swag to around $6 million at that stage.

The figures don’t make complete sense because June Again has an enticing cast and no bad social media, while Penguin Bloom had some determined dislikers in the audience despite or because of its themes about recovery from trauma.

But June Again is not a true story and it lacks a winsome magpie. Besides, it almost seems to be screening in another era. Number one this week is heist thriller The Wrath of Man in weekend number 4, with $720,000. Last weekend’s box office for number 1 was Angelina Jolie’s bushfire thriller Those Who Wish Me Dead with $1.12 million, and the week before that was won by The Wrath of Man with $1.25 million. Something ate a chunk of the audience in a single week.

The market is way down on its Penguin Bloom days, as if we have all given up reacting to our isolation and are hunkering down for winter in the southern states. (And with Victoria’s new Covid scare and increased restrictions from tonight until at least June 4, audiences there will be cautious.)

Read: Penguin Bloom plays it by the book.

It is not as if audiences are preferring blockbusters, because those are few and far between.

In the US, Saw is at number 1, having made $25.5 million (in AU$, like all these figures). On a pro rata basis that is roughly the same as the US, where it is also not on a streaming service. As Box Office Mojo happily points out, the whole (Australian born) Saw franchise has now taken $1.3 billion around the world off a total cash budget of around $160m, including an allowance for inflation.

There are stirrings in the blockbuster universes. Cruella and The Quiet Place 2 are due out in Australia this week, and the US next weekend with its Memorial Day holiday. The Fast and the Furious 9 has been rumbling around the world to make a total of $210 million, while we wait until June 17 and the US hangs in for another week.

Again Box Office Mojo has the punchline. In China the film has made $175 million in its first weekend, landing at number one on the list of its hits. According to Global Times, no friend of China, social media is highlighting its disenchantment with the outrageous plot. Youth romance film Love Will Tear Us Apart, also just released, is at number two with a quarter the figures of Fast and Furious 9. 1930’s spy film Cliff Walkers is at number 3 after 24 days in which it has made $210 million – like Fast and Furious in slow motion.