Ride Like a Girl hangs on against increasing competition from tentpole pics. Joker is the big one.
David Tiley 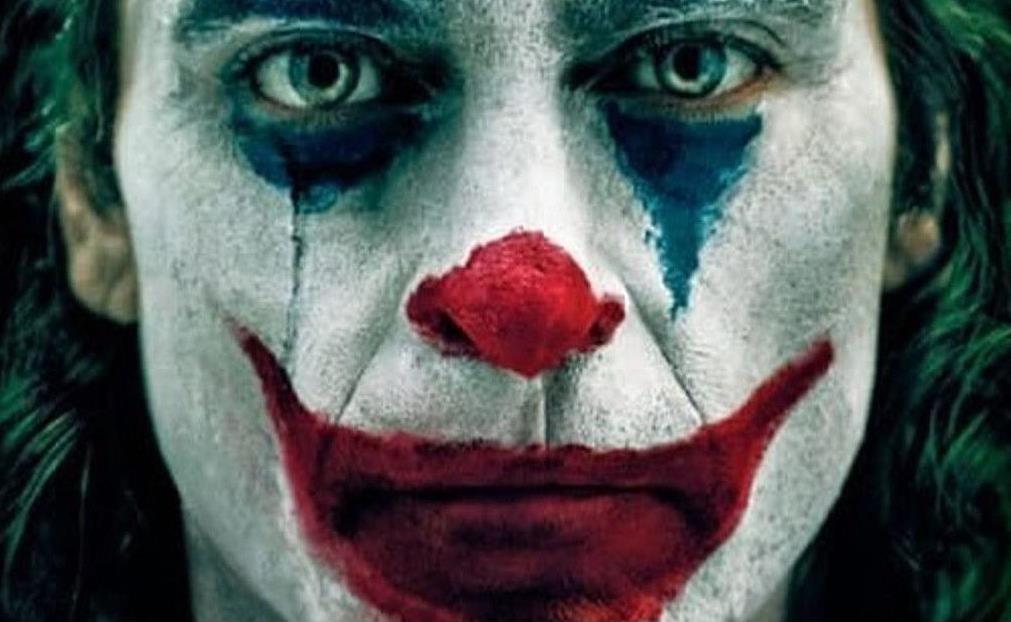 Australians are so used to living in a clown universe that The Joker took $17,530/screen off 556 screens to score $9.8m in its first weekend.

But that is not what you want to know. Ride Like a Girl kept its screens despite the arrival of The Joker and landed a healthy $6085/screen. It has now made $5.282m. That beat Abominable in its first week on a per screen level.

With the school holidays, Abominable was up 45%, Angry Birds 2 climbed 37% and Dora increased by 27%, while Ride Like a Girl was completely stable. That is a remarkable series of success stories moving against the usual trends.

Downton Abbey is falling in it fourth week, but has taken $11.3m so is doing better than Ride Like.. proving there are more oldsters in the cinema than horse-besotted yoof.

Ad Astra is doing okay with $5m in three weeks so it is being beaten by both Ride.. and .. Abbey.

Scary Stories to Tell in the Dark,  the scary picture touched by Del Toro’s imagination is doing okay, with $2.8m in two weeks but only off 200 screens so it is taking $2079/per. Probably a disappointment.

Once Upon a Time in Hollywood, with Tarantino off on some sociological study of Hollywood and his own past, has made $21m in eight weeks and is still trundling quietly along. That number would be a triumph for an Australian film.

The other Australians are: