Box office – Dune not such a big sandhill here

Desert, dry wind and leaping lampreys from space are not enough to get Dune to blast off in Australia.
David Tiley 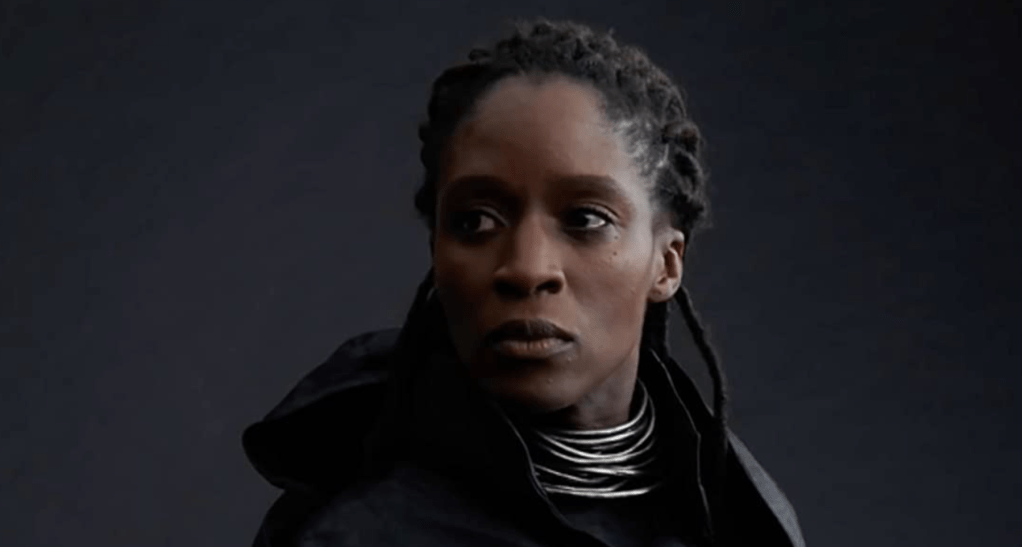 Dune came out of the blocks on 525 screens with a huge weight of expectation. And an IMAX release which costs over $30/ticket in 2D and over $50 in 3D.

It took $4.84 million, which is okay but moderate. It has probably been tainted by critical coolness, but that usually doesn’t matter. Venom opened last week with $6.47 million which went down to $5.04 million this weekend, suggesting it may beat Dune in this market.

Read: Dune deserves the biggest screen you can find

Next on the league table is No Time to Die, which added $.87 million in weekend 4 to total $29.5 million. Animated music fantasy Encanto would be disappointing Disney with $1.16 million in week one, though the Mouse owner knew it was soft because they accepted a moderate 326 screens.

Boss Baby, in week two in a similar niche has made $2.22 million.

Nitram is still taking tiny amounts off two screens after 10 weeks, to collect $469,000.

Read: Nitram is hard to pin down

With Thanksgiving over, the Americans are pretty sleepy. Encanto is on top after 12 days, adding $18.6 million to reach a total of $83 million domestically and almost the same amount internationally to total $166 million. Right now it is topping the world list.

Ghostbusters Afterlife is ahead after 17 days. The total is $145 million in North America, and $61 million internationally with more to come.

China is focused on the locally made Schemes in Antiques. That market ultimately provided $86 million to No Time to Die’s international total of $1085 million. Most of the world is making nice with Encanto, though some markets have found the attractions of House of Gucci. The screen world is very same-same at the moment.

The Koreans kicked the tyres of Ghostbusters but were not impressed. Around the world it has taken $205 million with $145 million from North America.

According to Deadline Samba claims that The Power of the Dog on US Netflix engaged with 1.2 million households. And

There are no box office figures for the film in the US and Australia, though it scored a quick romp in both territories.