Box Office – Bottom of barrel for everyone

COVID is really dragging the sector down now, in between US box office releases.
David Tiley 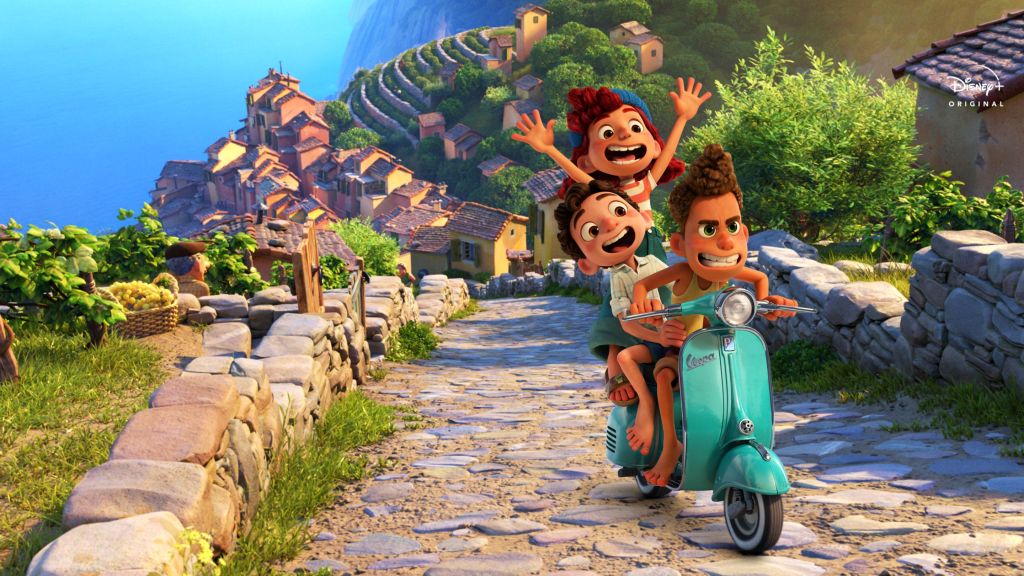 Luca’s wonderful Pixar crew probably felt like this as the picture roared into COVID.

With half the country still in lockdown, there is not a lot of action in the cinema front. Still top of the list at the box office this week is Walt Disney’s Free Guy with $2.66 million after two weeks.

The Suicide Squad continues to sag with $4.11 million in three weeks, down another 48%.

Universal put out Respect, the feature film about Arethra Franklin, which would normally link several niche audiences, but it was only on 140 screens and made $343,000.

And that is the top three. Everything else is being flogged on social media by individual cinemas to no great benefit. It is tough out there.

In the US, Free Guy made $26 million last weekend, followed by Paw Patrol on $13 million, and Jungle Cruise on $8.6 million. Free Guy has taken around $160 million across the planet, which is okayish so far for a science-fiction action comedy which cost maybe $175 million to make. Don’t forget that it won’t hit streaming services until the end of September because it is a Disney acquisition, rather than an original.

The overall Chinese box office for the weekend was $30 million, which is not good. At the beginning of August, it was $50 million. Despite good social media, Disney oceanic animation Luca opened to a dull $7 million, way behind cinematic stayer Raging Fire which made $16.63 million even though it has been around for a month. The market is said to be battered by piracy, according to the Hollywood Reporter.