The market for stock footage on the net is becoming a specialised niche of its own as society becomes more visual.
David Tiley 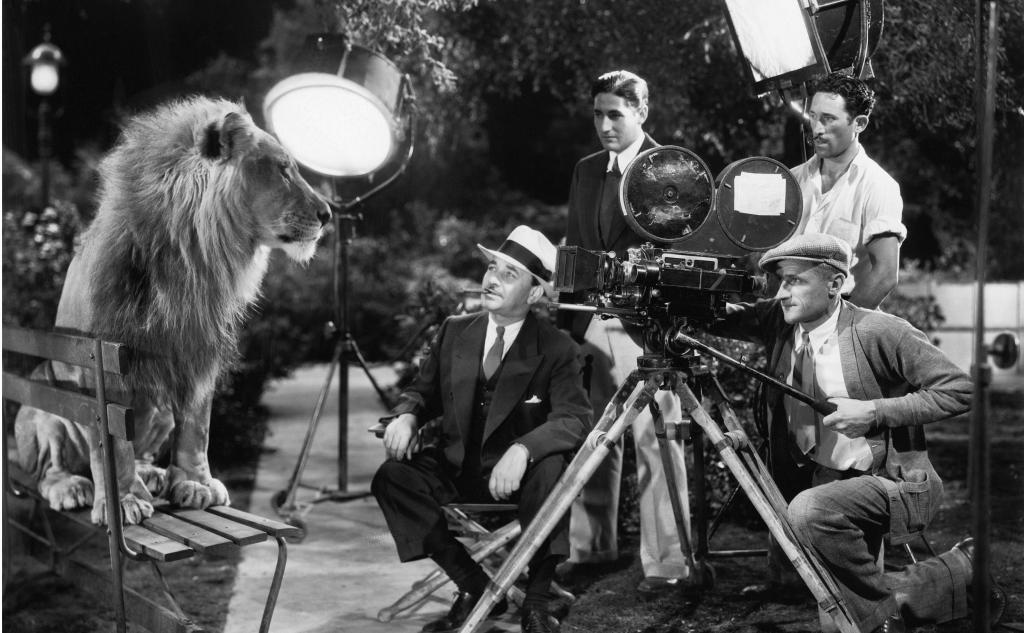 These days all you need is an iPhone. Image: Shutterstock.

Archival and stock footage is a very large business, which reflects the way in which the screen sector is so much more than professional film and television storytelling. We see archival as history footage, as the real authentic moment, part of our collective heritage.

But canny producers have always known that offcuts and generic scenes are worth cataloguing and reselling as a handy part of retirement income. What starts as a busy car park becomes a symbol of an era, or a memory of summer, or shopping trolleys in use. This is unpoetic and commercial, an asset to be contextualised in the cut.

Traditional archive sources include British Pathe and Gaumont-Pathe, the BBC Archive, the various national archives and the US Library of Congress and a lot more smaller sources. In Australia the names are the NFSA, the ABC, Cinesound, Wildfury and Mint. Most of these are exercises in nostalgia now as they were swallowed up, or grew with other collections and were then consumed in turn by internet empowered commercial companies.

Getty is now probably the biggest, while Shutterstock is an eager competitor. They compete on quality, price, efficiency, novelty and searchability. On top of the online service, both of these do enough business here to warrant an Australian office.

They have responded to COVID-19. Getty has 92,000 clips of the pandemic; Shutterstock offers a blog with information on creating them.

Over the last couple of months editors have been trying to finish or advance projects and grasping for stock footage.

Across April, Shutterstock searches in Australia rose by 70 per cent. The e-commerce site recorded a focus on background clips. The phrase ‘green screen’ was up 99 per cent between March and April while ‘matrix background’ climbed by 500 per cent. Around the world larger company searches for ’empty street’ rose by 215, ’empty city’ by 191 per cent, ‘pandemic’ by 115 per cent. Less predictable was Bacteria 3D, up 110 per cent, suggesting that some producers need an education in biology.

The market is highly segmented. According to the Sydney Shutterstock Country Manager of Australia and New Zealand, Garth Williamson, ‘My team is specifically focused on working with medium to large enterprise companies to help them source the content they want.’ That makes sense because most customers use stock images and footage as extensions of their editing and visualisation processes, conducted from their own computers and human interaction is unnecessary.

Read more: Return of the humble Drive In cinema

To Screenhub, the growth of archival and stock search symbolises an extraordinary change in the sector, which is beyond easy comprehension.

In twenty years we have become a moving pictures society. Footage shot on a holiday can literally end up green screened as the surface of Mars. And the world is awash with those home movies. The public demands eyewitness stories to everything and they get it. They expect breathtaking quality and very often they are rewarded.

According to Statista, ‘As of May 2019, more than 500 hours of video were uploaded to YouTube every minute. This equates to approximately 30,000 hours of newly uploaded content per hour.’ Surely they can’t all cooking demos and makeup videos; a lot of it is probably stolen film clips and old sports shows, and of course music video.

This means that the stock footage business has also changed profoundly. The demand for material has become modern rather than timeless. The beast is fed with prime tucker, not leftovers. It is a process and not a set of artefacts.

‘There’s also a greater demand for high quality content as consumers now expect everything to be of the highest quality, whether they are viewing on very small screens or very large screens,’ says Williamson, implicitly denying the apparent trend to shaggier and shaggier footage.

The more modest the production, the greater the demand, particularly for non-exclusive material with precise rights. If you want drone shots of Berlin for your child’s band video, there will be miles of it. Dancing chickens for your egg company website? Yes. Shots of the virus for Facebook. Done. The savvy home creator of course knows how to use the limits on the copyright act and stashes of free material from governments or private companies. Savvier home creators want decent resolution.

These changes are pushed even more by the rise and rise of special effects. The graphics sector relies on layer upon layer of stock material, while videographers are putting lovers on active volcanoes with green screen and tired offices are souping up their Zoom meetings with charging camels.

From Shutterstock’s point of view, this is a market, in which the effective competitors offer an endless array of fresh, contemporary material. Generic is slowly being identified while snappy metaphors cut through. Behind this is an army of freelance suppliers.

According to Shutterstock’s Garth Williams, ‘we have about a million contributors from about 150 countries around the world. And they range from amateur hobbyists all the way through to professionals as well as larger organisations. Movie and production studios, news media outlets, magazines pivoting to digital… The devastation with the recent fires made it onto the world stage, and there was an increase in searches but also demand for very specific content to resonate with the news stories, which means in turn we saw opportunities by making sure we focused on that content.’

‘We just last year hit US$1 billion in payouts to contributors since 2003. I can tell multiple stories about contributors who started out to have an additional source of revenue. But now they are full time contributors for us, particularly in a couple of Asian countries.’