The AIDC goes both virtual and real for 2022, with a model which may endure as the new normal.
David Tiley 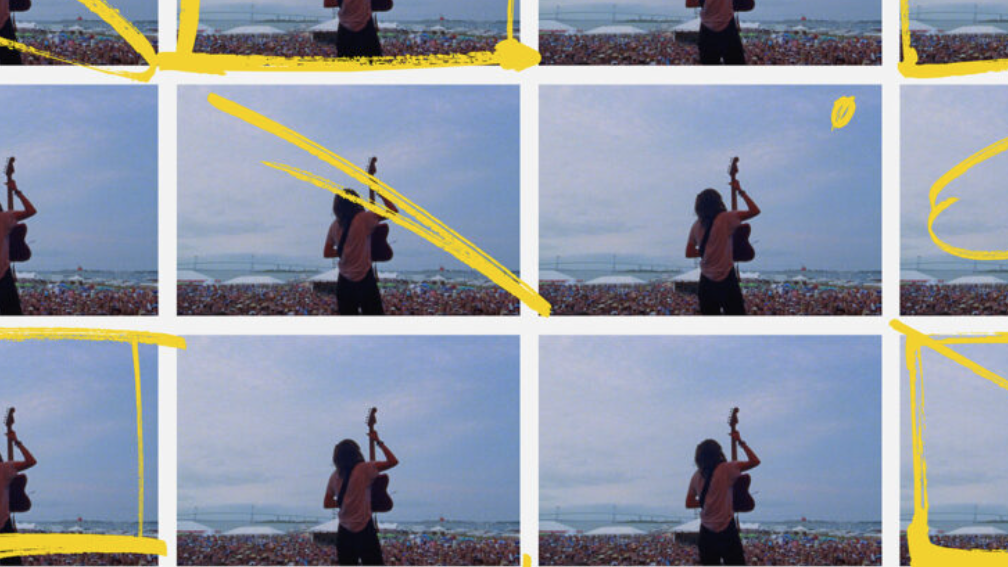 Documentary is about a ton of small decisions. Image courtesy AIDC.

The Australian International Documentary Conference (AIDC) is due to happen in Melbourne from 6 to 9 March 2022. It looks as if it will never be the same again.

The AIDC has announced first details of what it calls its ‘first ever hybrid conference’ which will combine in-person and on-line programming. It has been split slightly with the conference itself running first as above, and the market happening online from 10-11 March.

A hybrid program means that attending delegates can enjoy long-awaited in-person sessions, masterclasses, networking, and marketplace activities at ACMI in Melbourne, while remote delegates can view session livestreams and take part in the international online market from anywhere in the world.

The theme is Bearing Witness, which is one of those stalwart phrases which has defined the documentary side of factual for generations. That in itself is an interesting response to our strange times, in which public contact has collapsed, truth is just a joke and even visual evidence is being mauled to undermine democracy. Pretty big agenda.

The first four guest speakers include Eva Orner (badged to the US but really a Melbourne person), and our own Sue Maslin in her documentary guise at Film Art Media.

Nanfu Wang is a Chinese emigre living in the US who made One Child Nation and then In the Same Breath about Covid, described as shocking and heart-rending.

Even remotely, both these speakers are a major coup and tribute to the respect for the AIDC. True dinks.

Registrations are open from today. Check the pitching slots which are also available. This is living proof that the AIDC never stops, just changes its sets of problems.

Read: AIDC Zooms into its own inaugural awards program