State of Play offers development funding and mentorship to strengthen and showcase the collaboration between nonfiction stories and gaming technologies to bring new documentary games to life.
Jini Maxwell 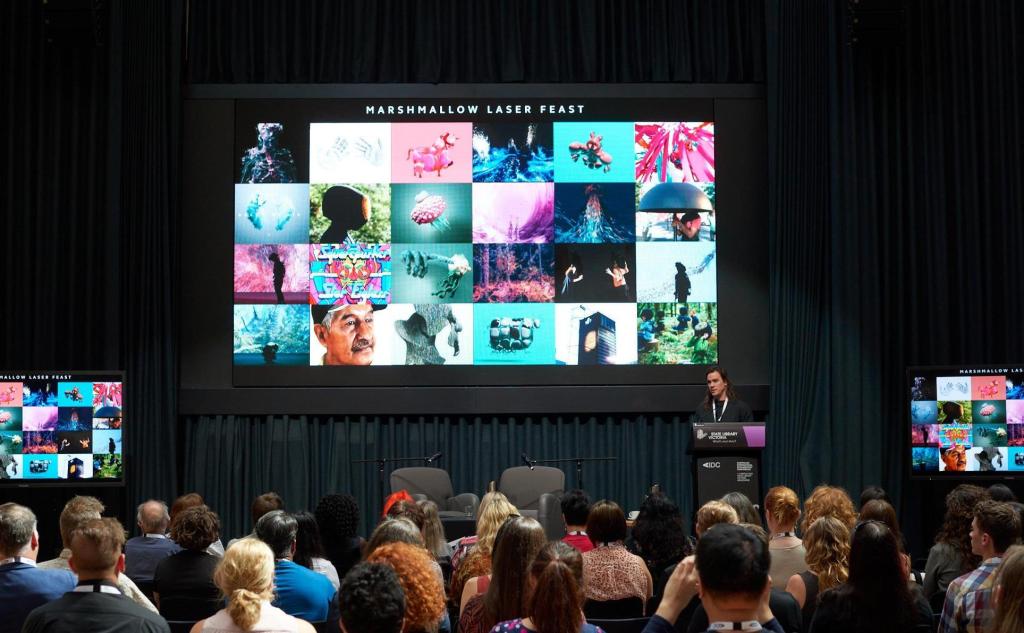 The Australian International Documentary Conference (AIDC) is partnering with Film Victoria to launch a new pitching initiative called State of Play, which is open for applications until 13 December. The program offers documentary makers the chance to work with immersive and interactive filmmakers and game developers, to develop an interactive documentary. The program is designed to strengthen creative ties across the screen sector, and help connect non-fiction storytellers to emerging technologies.

AIDC CEO Alice Burgin described the program as emblematic of their shared ‘vision for an Australian nonfiction screen sector that is universally relevant, curiously imaginative and perpetually excited by what the future has to offer.’

Up to four story ideas will be selected from the application process, and given six weeks of mentorship with MIT Open Documentary Lab’s Katerina Cizek and iNK Stories’ Vassiliki Khonsari to turn the original idea into a playable proof of concept.

AIDC CEO Alice Burgin described the program as emblematic of their shared ‘vision for an Australian nonfiction screen sector that is universally relevant, curiously imaginative and perpetually excited by what the future has to offer.’

On Innovation Day during AIDC, these teams will have the opportunity to pitch their concepts live to a jury of international and local experts, with the winner receiving $25,000 in development funding from Film Victoria to turn their vision into a playable reality. The program is open to applicants across Australia.

Minister for Creative Industries Danny Pearson praised the ‘world-leading initiative,’ further cementing Victoria’s support for digital and interactive arts. ‘This gives our renowned factual storytellers and games developers the opportunity to join forces, learn from each other and explore the untapped possibilities of documentary games,’ he said.

Apply for AIDC and Film Victoria’s State of Play initiative before 13 December.