AFTRS has appointed Dr Nell Greenwood as its new CEO in another dynamic set of contradictions.
David Tiley 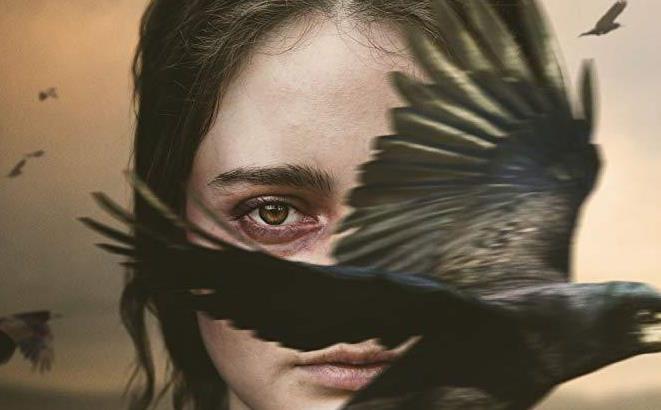 Image from a poster for The Nightingale.

AFTRS may be stuck in the funding trap like everyone else but it is still a large institution which commands international attention. It has also responded strongly to the individual personalities of its leaders at least over the last 20 years.

With the world to choose from, it has dipped into its own pool to find a new leader. Dr Nell Greenwood comes from the writing and development end of the very long chain of world views and professions which lead ultimately to the audience experience.

She has a BA in English literature and the history of art from University College London; has been a freelance script editor for 22 years in the UK, Ireland and Australia; been head of development in several companies including the Irish Film Board; and went into production as variously writer, director and producer, often in shared roles, including the two part thriller Pride and Joy which Screentime made for Irish television.

Seven years ago she arrived full-time at AFTRS as head of screenwriting, then the MA course leader, then head of programs, and finally director of curriculum and student registrar.

According to the release, ‘Dr Greenwood began teaching and discovered a passion for education, in particular creativity and how to engage and foster students’ brilliance and unique creativity in the classroom. She is also passionate about increasing female representation and diversity within the screen and broadcast industry and forging deeper inter-disciplinary connections across industries here and abroad.’

Her PhD in education and creativity started in 2014 at the University of Sydney, on Lighting the way: creativity, pedagogy and the unconscious aka Creativity and the Unconscious in the Screen Arts Classroom.

We could probably see her progress from the deeps of Irish storytelling to running an Australian teaching bureaucracy as a kind of mythic journey from dreams to the harsh realities of bureaucratic detail. It is a very interesting point of view on our national journey to a distinctive culture telling stories on a world stage.

We will run an interview as soon as possible.