A running timeline of all the events surrounding the Activision Blizzard lawsuits.
Jini Maxwell 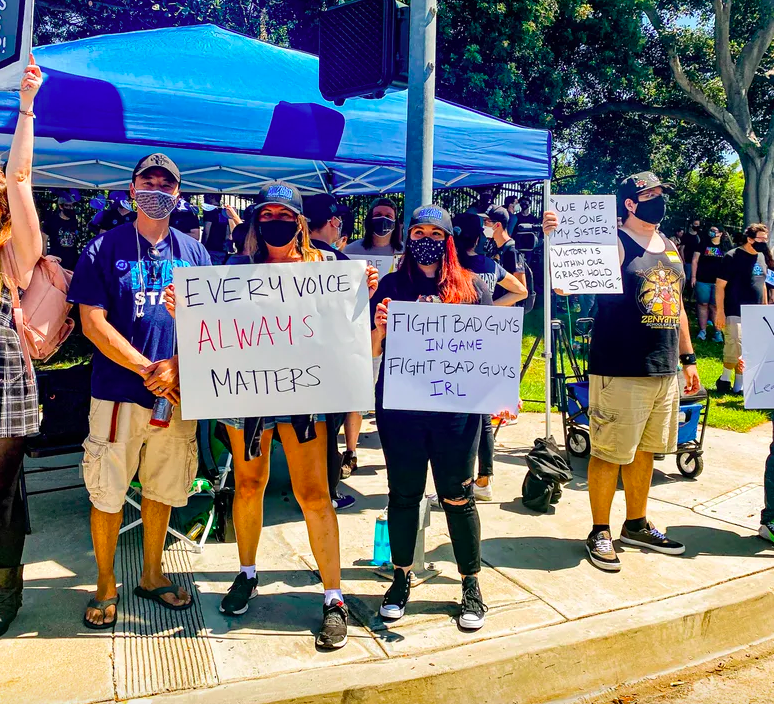 Activision Blizzard is a titan of the games industry – but if the multi-billion dollar company once have seemed untouchable; that is far from the case now. Since California’s Department of Fair Employment and Housing filed a lawsuit against the company following a two-year investigation, allegations of workplace toxicity, gender discrimination, coercion and unequal pay have continued to come out, spawning several new lawsuits and, as of September 2021, a Federal investigation by the US Securities and Exchange Commission.

Now, the multinational company is in turmoil, with changes are occurring at every level, from executive to in-game. The Activision Blizzard lawsuits are the biggest news in the games industry this year, with new findings, lawsuits and responses coming out almost every day. Here, we are keeping a running timeline of all the events surrounding Activision Blizzard, which we will continue to update as the cases unfold.