The national broadcaster will soon ask you for your personal details in order to continue using its on-demand video service.
Chris Button 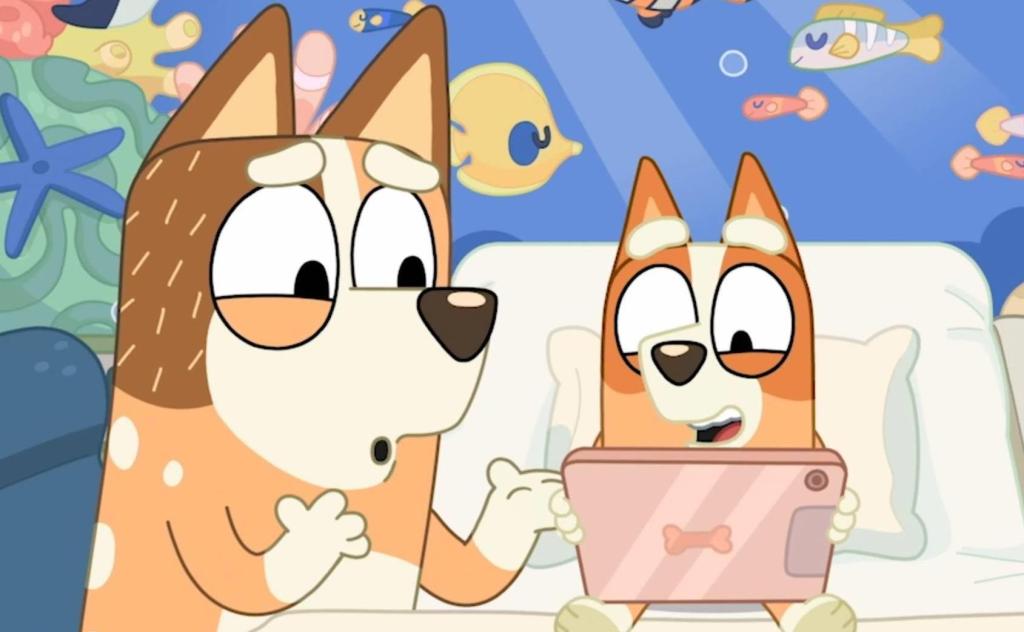 Users will be able to create sub-profiles to create safer watching environments for kids, according to the ABC. Image: Bluey

Since its inception in 2008, ABC iview–the national broadcaster’s broadcast video on-demand (BVOD) streaming platform–has never asked you for any personal information. That’s all about to change, for algorithmic purposes.

In an update from ABC Editorial Director Craig McMurtrie, it was announced that the ABC will soon need you to create a user account in order to continue using iview. ABC iview will remain free, as making an account will not cost anything, but some information will be solicited. Information required for an ABC iview account will include an email, first name (or pseudonym), birth year, suburb or postcode, and gender–with the option to ‘prefer not to say’.

This change allegedly comes as a result of research finding viewers expecting a greater level of personalisation from streaming platforms. McMurtrie points to a paper by media researcher Nic Newman in the Reuters Institute for Journalism as finding artificial intelligence (AI) becoming increasingly vital in delivering media, with Netflix and Amazon leading the way.

‘Increasingly, Australians expect to pick up where they left off on streaming platforms, they expect to save favourites and receive recommendations, and in this algorithm-enabled world that means asking ABC iview users to share some information about themselves,’ McMurtrie said.

The ABC says that human curation will still form part of the iview experience alongside recommendation engines and algorithms, which together is intended to keep the digital platform competitive alongside global brands.

Privacy is a natural concern when providing personal information, which has been addressed by ABC’s Head of Digital Product Joel Brydon, relaying that the requested data serves a specific purpose.

‘Providing suburb or postcode doesn’t mean users will only get content relevant to their area; year of birth will allow the ABC to better protect those under 15 years from inappropriate content; and the gender question ensures a better understanding of the composition of ABC audiences,’ Brydon said.

Data from market research firm Roy Morgan published earlier this year found that 8.6 million Australians watch programming via BVOD services, which was accelerated during the pandemic in 2020. ABC iview was the most viewed platform, with 5.13 million Australians tuning in, up just over 70 percent from a year ago. SBS On Demand–which requires a free account–came in second at 4.08 million Australians. Seven Network’s 7plus followed, leading the commercial networks with 2.68 million local viewers. While ABC and SBS’ BVOD lead is substantial, the three main commercial broadcasters–Seven, Nine, and Ten–all saw their streaming viewerships increase by more than double.

Whether ABC’s decision to implement user accounts will dent iview’s audience numbers remains to be seen. If SBS On Demand is anything to go by, the national broadcaster should still expect a large audience once the dust of a login requirement settles.