The Federal Government accidentally takes on the ABC with a Senate Inquiry and faces the full wrath of its chair.
David Tiley 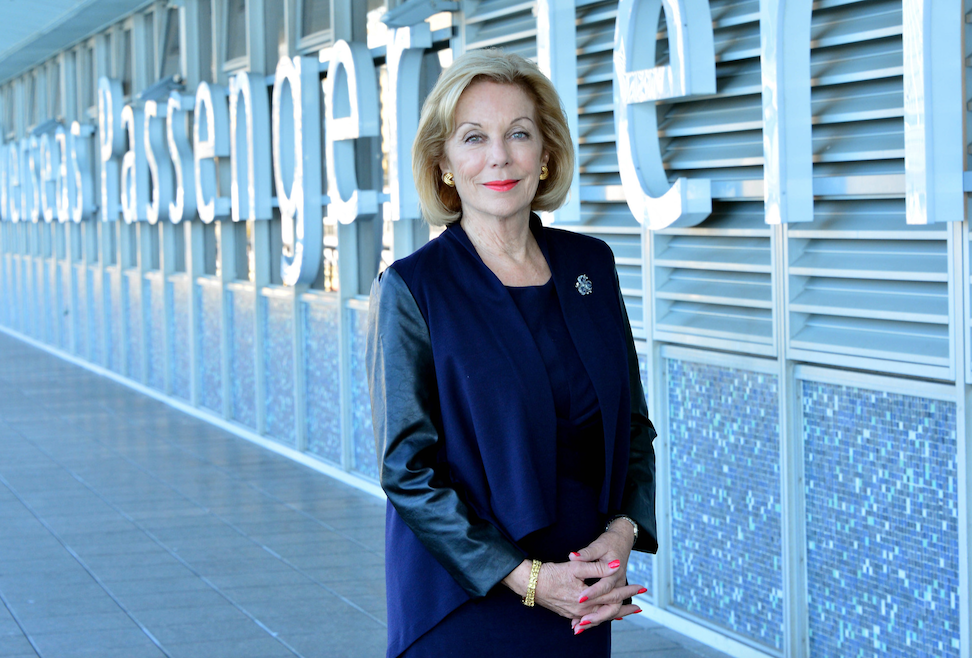 Ita Buttrose in a state of total composure.

At the age of 79, beloved by millions, veteran of culture wars from generations when discretion, a steady gaze, and deftly concealed contempt were vital weapons, Ita Buttrose is punishing the Federal Government for thinking she is a populist walkover.

As we know, the Federal Government grinds away at the ABC with hearings, inquiries, reports and parliamentary accusations in a chain of malice which has no end. Both parties do it.

This latest version is a Senate enquiry by its Communications Committee, run by Andrew Bragg, a financial brain and young achiever who policy wonked for the Financial Services Council until he was elected in 2019.

The committee will look at the ABC’s complaints procedures. According to the ABC,

Senator Bragg last week said he was launching the inquiry because of “public concerns” about the broadcaster’s current complaints system.

“As a strong supporter of the ABC, I am worried that complaints are not being seriously addressed and this is undermining the organisation,” he said in a statement

We shouldn’t get too excited about this because the record of backbench committees in actually making a difference in media policy is zilch. They can be a useful way to stave off boredom for neglected MPs, in need of status as a cultural warrior.

However, this is annoying and diverts energy already deployed on the existing complaints process. The last annual report announced 7,600 complaints, with 2,200 replies, 81% in 30 days.

The ABC reports no less than four investigations of the process in the last 12 years, by its own managers, by consultants and by ACMA.

Andrew Bragg, his sense of natural justice pumped up to the full, has said in public that the ABC is ‘A bit like Dracula and the blood bank. They basically mark their own homework.’

Where did he say this? Sky News, which reported a less exciting version of that idea: ‘The ABC gets to mark its own homework and as an organisation paid for by the taxpayer, I believe there should be extra scrutiny,’ Mr Bragg told Sky News.

The ABC has already announced its own inquiry, to be conducted independently by former federal ombudsman John McMillan and former SBS director of news and current affairs, Jim Carroll. Terms of reference will be out soon, with submissions and testimony from organisations and the public.

The Federal Government has made three mistakes on this:

1. It runs in parallel with a better resourced national inquiry already announced

2. It will report in the run-up to the next election, which fails any test in any pub you nominate.

3. They are also going after SBS, which is almost invariably kept out of this kind of assault. How to enrage two broad constituencies at the same time.

3a. Even The Australian has reported that Morrison has rapped Bragg over the knuckles. Morrison doesn’t want Ita at his throat either.

The ABC has posted a formal statement by Ita Buttrose on this mess. Buttrose wrote:

‘This is an act of political interference designed to intimidate the ABC and mute its role as this country’s most trusted source of public interest journalism. If politicians determine the operation of the national broadcaster’s complaints system, they can influence what is reported by the ABC.

‘A fundamental democratic principle underpinning the ABC has been its independence from interference by those motivated by political outcomes. Politicians, like all citizens, are welcome to criticise anything they find wrong or objectionable that is published by the ABC but they cannot be allowed to tell the ABC what it may or may not say.

‘Transparency and accountability are important and the Senate Committee performs a vital role. The ABC attends Senate Estimates hearings on multiple occasions every year and answers hundreds of questions on notice. It is extremely regrettable, however, that the Committee has, on this occasion, sought to undertake a task that is not only already underway but also is the legal responsibility of the ABC Board.

‘When Parliament resumes later this month, I respectfully ask the Senate to act to defend the independence of the ABC, as Australia’s national broadcaster, by passing a motion to terminate or suspend this inquiry until the independent process commissioned by the ABC Board has been completed.’

A year ago, Ita Buttrose said that ‘young workers lack resilience and need hugs’. By the time she has finished with this mess, she will be able to say that about the Liberal Party.