$1 million in relief funding from Netflix and Support Act 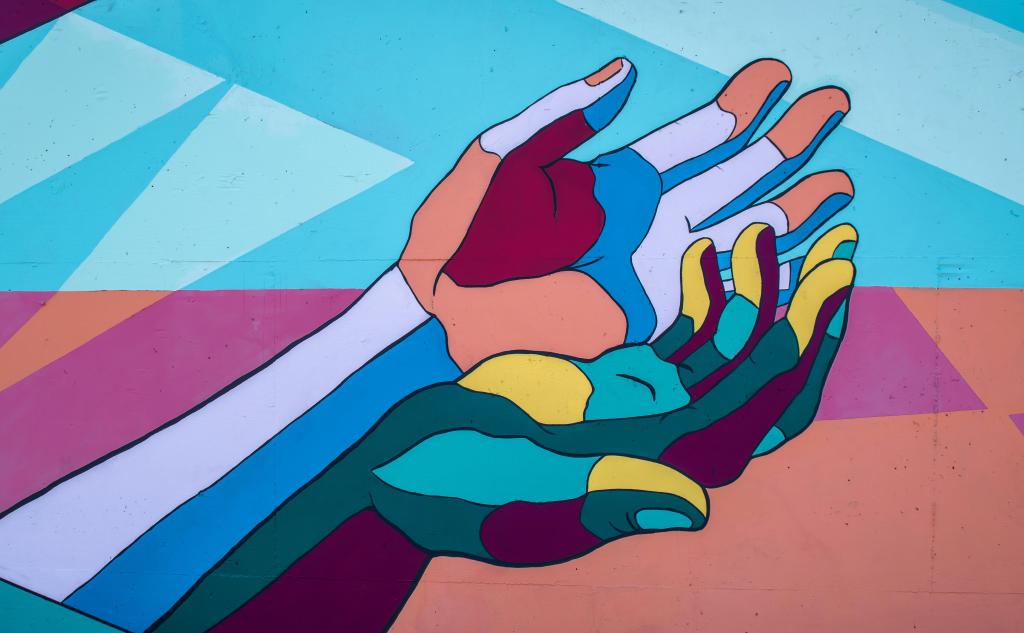 Handouts will be welcome from the streaming giant. Photo by Tim Mossholder on Unsplash.

Announced in Sydney today, Netflix and Support Act have created a new COVID-19 Film and TV Emergency Relief Fund to help Australian workers in the television and film industry who have been hardest hit due to the production shutdowns caused by COVID-19.

Netflix will donate $1 million to Support Act to launch the fund, with applications open at 9am on Monday 15 June.

Support Act will distribute one-off $1000 grants to ‘the most vulnerable below the line run of show and casual employees in the screen sector, who cannot work due to the near global production shutdown.’

Those eligible to apply include: ‘Workers such as assistants, coordinators, technicians and operators from different production departments like camera, sound, music, art, make-up, costume design, locations and transportation, among others, many of whom are paid hourly wages and work on a project-to-project basis.’

According to the release:

‘In addition to the Film and TV Emergency Relief Fund, Netflix is also making a donation to Support Act to assist its ongoing provision of crisis relief services to musicians, crew and music workers; and its mental health promotion activities which are now also available to arts workers across Australia.’

This donation is part of a larger relief effort by the streaming giant. In March, Neflix announced it would set up a up a USD$100 million fund for those whose jobs have been affected by the ongoing coronavirus pandemic, which has since been increased to $150M.

Support Act is Australia’s only charity delivering crisis relief services to musicians, crew and music workers as a result of ill health, injury, a mental health problem, or some other crisis that impacts on their ability to work in music. Established with support from founding members, ARIA PPCA and APRA AMCOS in 1997, Support Act was granted charity status in 2000. This new fund with Netflix sees the charity’s work extending to the screen industry in a new way.

Clive Miller, Support Act CEO was quoted as saying, ‘The Board of Support Act recognises the huge impact that COVID-19 has had on production personnel across all of the creative industries, and the strong alignment that exists between the music industry and the Screen Arts. We congratulate Netflix on this initiative and we welcome the opportunity to partner with them to help deliver these funds at this extraordinary time of need.’

Myleeta Aga, Netflix Director of Content for SEA and Australia, said: ‘We’re grateful to be able to work with Support Act to establish the Film and TV Emergency Relief Fund. We want to help those in the Australian screen industry who most need financial assistance, especially casual workers hit by the current crisis.’

More information about the fund, application process and eligibility criteria.