This month the office reflects on productions that star the work of brilliant women, both on and off-screen.
Jini Maxwell 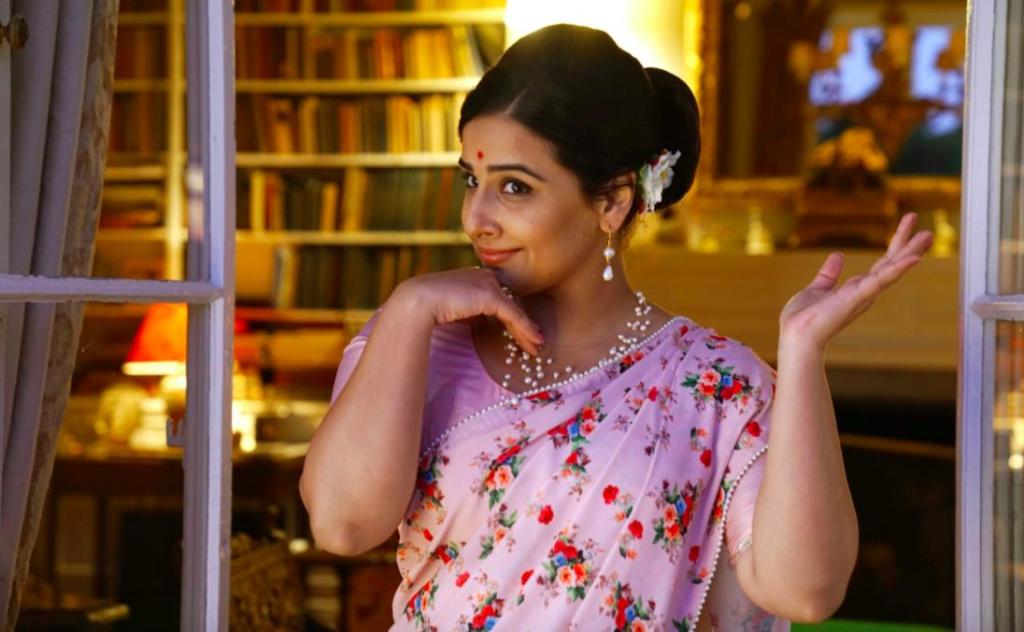 You know what? It’s a grim year. It can be hard to feel motivated. So for this month’s edition of ‘What We’re Watching,’ I thought I would compile some suggestions that showcased incredible women, either behind the camera or on screen. I think we could all use a bit of that boldness to carry us forward – and the office definitely came through with suggestions.

Manpreet Singh our IT systems administrator, inspired this month’s theme with this suggestion. Shakuntala Devi takes a comedic but inspiring look at the real life story of the ‘human calculator’ of the same name. Vidya Balan takes the starring role as Devi herself, who first gained notoriety as a child an incredible talent for quickly solving complex maths problems in her head, and who went on to become a famous mathematician.

Our Memberships & Classifieds officer Gemma Eades binged Masaba Masaba on Netflix over the weekend and thought it would be a perfect addition to the theme. It features the story of Mumbai-based Neena Gupta, who is an actor facing the struggles of ageing in the industry, and her daughter, Masaba Gupta who is a leading fashion designer going through a divorce.

Anne with an E, Netflix

Screenhub writer Rochelle Siemienowicz says she’s absolutely loving all three seasons of this adaptation of LM Montgomery’s classic book, which follow the story of an imaginative redheaded orphan who’s accidentally adopted by an ageing unmarried brother and sister who thought they were getting a boy to help run their farm.

Set on Canada’s stunning King Edward Island in the 1890s, the story is a coming-of-age tale about a spirited, damaged and self-dramatising teenage girl who goes from being an accident-prone outsider to becoming an important part of a family and a community. Canadian Showrunner Moria Walley-Beckett (Breaking Bad, Flesh and Bone) has updated the story to include more overt modern themes including bullying, racism, gender and feminism, but it’s done with a light touch and still, with a few exceptions, faithful to the spirit of the original. Production design, costumes, opening titles and music are all top notch, but it’s the performances that really shine, especially Amybeth McNulty as Anne Shirley. She describes it as a ‘feel-good, heart-soaring drama that might make you cry too. I recommend it both for kids (probably not TOO young) and even the most cynical of adults.’

Starring Irish actress and singer Jessie Buckley and Toni Collette, Charlie Kaufman’s I’m Thinking of Ending Things reached Netflix this month, and it’s elicited some strong responses. Our digital media & sales co-ordinator Ebony Dennis recommends the abstract psychological thriller highly. She says, ‘the movie is quite slow with a lot of dialogue, but the acting is great and the storyline is fascinating.’ She recommends it to anyone who is interested in ‘the meaning of life itself, and taking deep look into the human psyche,’ but recommends reading the book first: ‘Most of the time, I was trying to figure out what I was watching and why, which was an adventure indeed!’

Here’s a lighthearted suggestion: the gorgeous, candy-bright dog adoption & dating simulator, Best Friend Forever, by New Zealand, game development studio, Starcolt, led by Creative Director Lucy Morris. The game is simple, and gorgeous in its simplicity: you adopt a dog from a range of characterful hounds (my favourite is Blocker, a giant hound who appears as a brown blur in his adoption paperwork photo). As you settle into dog ownership, you start to meet people from around the town, and with a bit of luck, one of them might just win your heart. The game is the definition of wholesome, with a diverse cast and options to pursue queer romance. Fun fact: the developers even consulted with vets to make sure they didn’t include any overbred dogs, or unethical designer breeds in their canine cast!

Best Friend Forever is really simple to play, and very accessible to inexperienced gamers; it’s available on PC, Mac, or Nintendo Switch, and if you’re playing on computer, all you need is a keyboard and mouse to click your way through funny dialogue, gorgeous scenery and interact with your new friends, human and canine alike.

Jamestown, Amazon Prime
If we are talking about inspiring women, our head of business development Jane Chisholm thinks it’s time to get into Jamestown.

Set in 1691 Virginia, this drama series follows the lives of the first settlers in the English colony of Jamestown, where very few women lived. Alice, Verity and Jocelyn survive a long sea voyage ready to marry three strangers who have paid for the women’s transition to the New World. But upon their arrival, they quickly recognize the power struggles within the nascent community, which reach all the way up to the new governor and his staff. The women soon realize that they will need to rely on each other if they hope to survive the various challenges their new home presents to them. Jane says that she totally binged the first two seasons with her daughter, and the pair were ‘devastated when we couldn’t get season three, even though it’s screened in USA!’

Knock Down the House, Netflix

Jane had no shortage of suggestions that fit this theme, and suggested a documentary about four truly incredible women. Knock Down the House goes behind the scenes with four of the determined women (including the incredible Alexandria Ocasio-Cortez) who challenged big money politicians in the 2018 race for Congress. Jane says, ‘this Netflix documentary follows a young bartender in the Bronx, a coal miner’s daughter in West Virginia, a grieving mother in Nevada, and a registered nurse in Missouri build a movement of insurgent candidates to challenge powerful incumbents. One of their races will become the most shocking political upsets in recent American history. Go AOC!’