Welcoming phones in the theatre

Technology is giving audiences back their voice, prompting some theatre companies to embrace their digital critics.
Caroline Heim
[This is archived content and may not display in the originally intended format.] 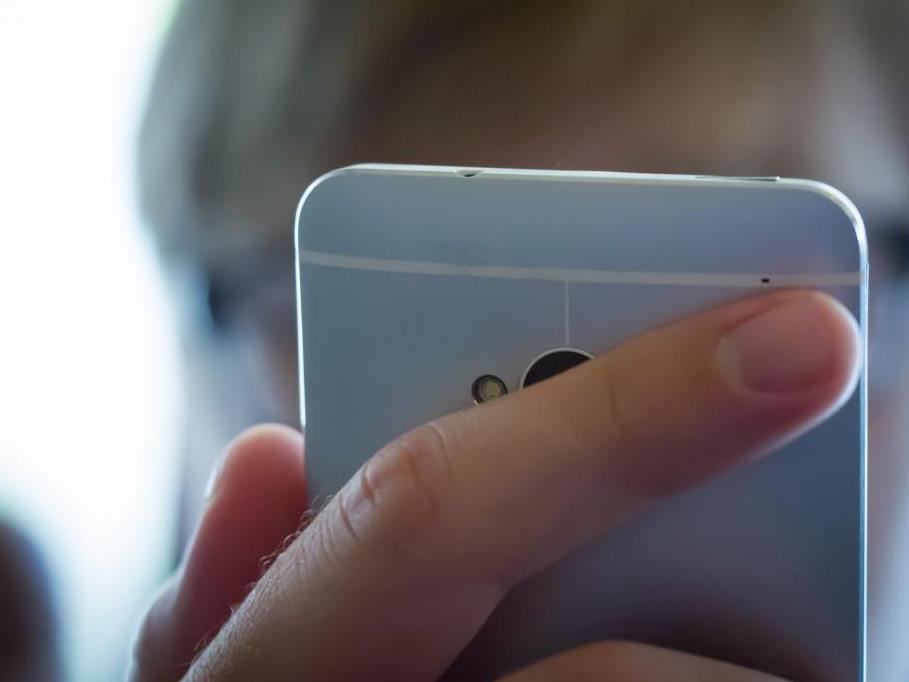 Image by Jamie Hamel-Smith via StockSnap

One often overlooked benefit of the digitised small and large screens is that they have opened up new and innovative opportunities for audiences to play the role of critic.

The portability of the mobile makes it a prime medium for critical communication in the theatre auditorium. In many ways, the mobile is the contemporary equivalent of the hat of the nineteenth and early twentieth centuries. Like the hat in some ways, the mobile is a versatile accessory that can construct identity, draw attention and is often waved in the air replicating rock-concert enactments.

It is also regarded as a public nuisance and receives just as much disapprobation in the press and online as did the hat in newspapers. It is intriguing that one small hand-held device causes so much disruption in the contemporary theatre for audience, actors and ushers alike…

Responding to the audience’s preoccupation with their hand-held devices, some theatre companies attempt to work with rather than against the lure of technology. On February 19th 2012, as the auditorium lights went down for the opening scene of Godspell on Broadway, the back row of the Circle in the Square auditorium was illuminated by the glow of 30 cell phones poised and ready to tweet responses to the performance during the show. Although some regional theatres and concert and opera houses had already experimented with sanctioned tweeting during performances from around 2009, this was the first tweet seat performance on Broadway.

Seven months later the Young Vic in London hosted its first tweet night where audience members were encouraged to tweet their own reviews of the play, The Three Sisters, an assortment of which were posted online on The Guardian website. Two weeks later a Guardian Twitter Night took place during a performance of Cat on a Hot Tin Roof at the West Yorkshire Playhouse. Tweets such as “Amazingly detailed set, atmosphere equally enthralling. Result: complete immersion in Tennessee Williams’ claustrophobic world #catreview” (Atulomah cited in Robinson) were broadcast through the tweetsphere. In 2001 Kershaw suggested that one way to return authority to audiences and encourage more demonstrative performance in the theatre was to “promote more selective inattention [and] locate it more in the auditorium” (150). Tweet seats certainly promote this.

While many audience members are tweeting their responses in the auditorium, some actors are tweeting backstage. Actors tweets generally work as a glimpse into backstage life and the Twitter hashtag #SIP (Saturday Intermission Pics) started in 2009 is used around the world for this purpose. Some actor’s backstage tweets include comments on audience performance. During a Sydney production of Hamlet actor Toby Schmidt tweeted his consternation at audience member’s phones ringing during his first act (Alward 2013). Tweeting has taken a creative turn with an actor in the musical Next to Normal on Broadway in 2009 tweeting the entire musical from the point of view of the characters and The Royal Shakespeare Company tweeting an adaptation of Romeo and Juliet entitled Such Tweet Sorrow in 2010. While the tweetdaptation was Twittering away, audiences could interact with the characters.

We are currently in the age of Twitter. In the hands of theatre company marketing departments, tweeting has become an effective advertising vehicle and has emerged as the most valuable tool for attracting young audiences. Roundabout Theatre Company tweets $10 ticket deals to its 18-35 members, Chicago the Musical tweets contests, celebrations, twitpics and audience member’s quotes. The Addams Family musical sent out tweets from the character Wednesday to try to reach a younger audience. Many musicals and plays in New York and the West End invite audiences to tweet questions to the theatre professionals to extend the pleasure of their experience. On the West End and at Shakespeare’s Globe, slips of paper are handed to audience members as they exit with Twitter hashtags inviting audience members to “join the conversation.” Twitter, in many ways, has become a new post-show discussion.

While creative uses of Twitter are expanding, the most significant audience opportunity introduced by the new technology is the chance for audience members to tweet their responses to plays during performances and to tweet their reviews of plays. The volume of audience reviews on Twitter[i] posted on the first night of previews portends that the mystery of opening night, in its current form, is in danger of becoming redundant. Savvy theatre companies on the West End and Broadway aware of this practice immediately favourite or retweet some of the more complimentary comments to their followers. A new world is emerging for the audience critic. Twitter reviews are a growing practice.[ii] More than being just a marketing tool to adulate audiences, Twitter works to privilege audience perspectives, as does the online review.

Audience members are frequently invited to post their written responses or even image responses to productions on theatre company websites, Facebook sites and Instagram.[iii] Foyers of theatres have touch screens where audiences can write their responses to plays and entire audience reviews of plays are published in online newspapers. Armchair theatre critic bloggers have large followings all around the world and many theatre companies have started their own “patrons’ blog.”

Some theatre companies interview audience members after performances and post the filmed interviews on their websites while others invite audiences to film their own reviews in foyer booths that are then displayed on websites. Audience responses are now quoted on advertising material alongside or even instead of critic’s responses: The Book of Mormon published audience responses to the musical in advertisements before the production opened.

Digital opportunities for audience members to share their critical responses to productions are ubiquitous. Audience members can text, tweet, type, post, pin, dial and blog their responses into the digital atmosphere anytime, anywhere and to, almost, anyone…

Digital technologies have changed the way audiences perform their role in the theatre; since audiences have been precluded from verbalising or expressively performing their criticisms in the auditorium, some have taken their responses to the digital airwaves. In the auditorium, in the foyer, or after the event, luminous faces stare at rectangular boxes and feverishly tap their effusive or explosive aesthetic criticisms into the virtual auditorium.

After the post-war dark ages of audience performance, new media and audience-privileged post-shows provide platforms for the twenty-first century audience’s critical commentary to once again be heard. Their crisp, caustic, effusive and unfettered criticisms can be heard live in post-shows or on the digitised airwaves.
New digital technologies have provided vehicles for audiences to take back some of their lost authority.

This article is an edited extract from Audience as Performer: The Changing Role of Theatre Audiences in the Twenty-first Century by Caroline Heim published by Routledge in 2015, pp. 100-104.

[i] The hashtag #interval tweet is used most frequently used for this purpose.

[ii] A 2013 Ticketmaster survey found that nearly one in four people tweet about the production they are soon to see or after they have seen it and the number raises to two in four in the 16-19 yr old demographic (Mermira 2013).

[iii]  The above Ticketmaster survey found that around one in five theatregoers are using social media to write reviews about what they have seen.

Caroline ​Heim is Lecturer in Drama at Queensland University of Technology.  Before entering academia she worked as a professional actor on New York and other US stages, winning a Drama League Award.