As the coronavirus outbreak forces the closure of museums, art galleries, libraries and theatres around the word, the concept of 'on demand culture' is gaining momentum.
The Conversation 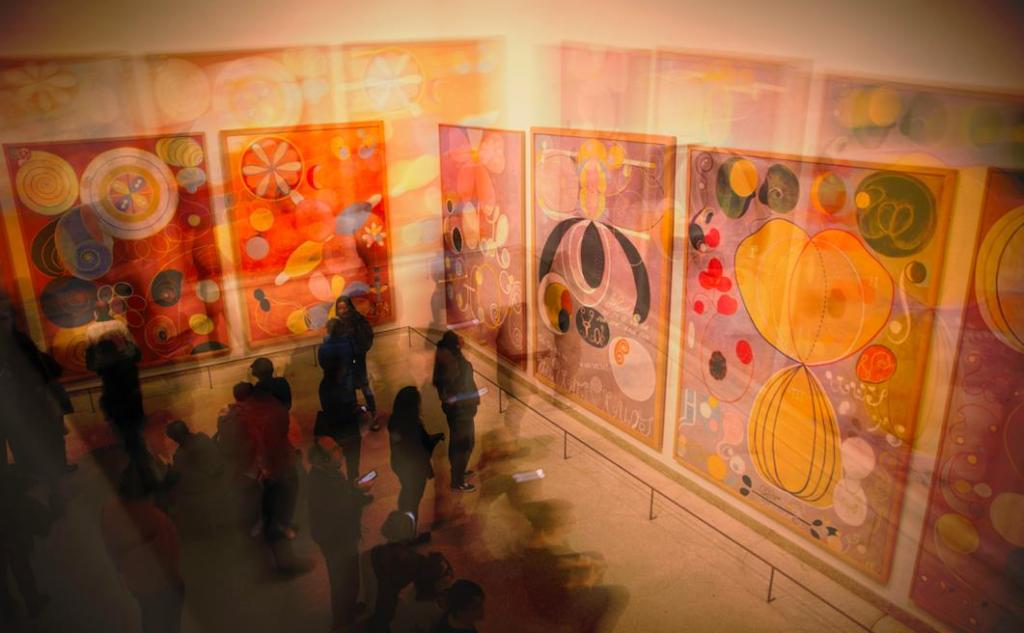 Institutions – museums, galleries and concert halls, which by their very nature rely on in-person visits – are seeking out digital solutions in the form of live-streamed performances, virtual tours and searches of online collections. The Sydney Biennale announced a shift to digital display this week and the Melbourne Symphony Orchestra has streamed a performance of Beethoven’s Seventh Symphony to a live audience that peaked at 4500 and gathered thousands of subsequent viewers.

The current pandemic is dragging cultural institutions into the 21st century, forcing them to catch up with technological solutions to replace on-site experiences. But many institutions are already well down this path. They have already found the shift online has benefits and dangers.

From as early as the 1920s, museums have been using the technologies of the day. Back then, it was presenting public lectures on broadcast radio.

From the early to mid-1950s, the University of Pennsylvania Museum of Archaeology and Anthropology collaborated with CBS to produce What in the World, a program that presented storeroom objects to a panel of industry specialists who had to figure out what in the world the objects were and who made them. 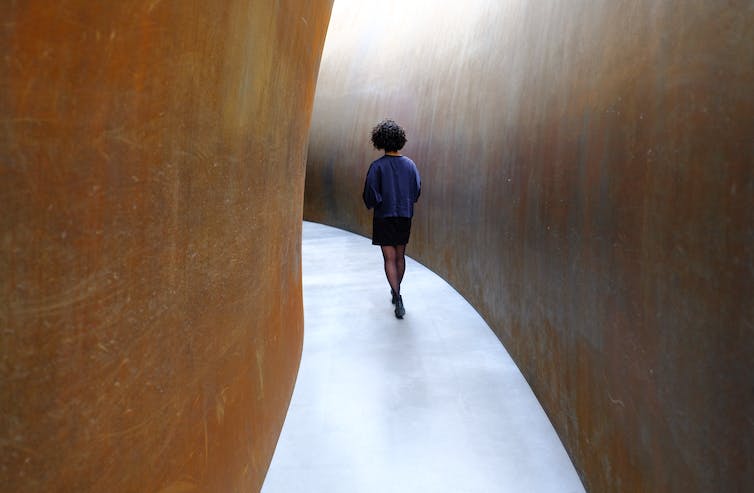 Wandering Netherlands’ Museum Voorlinden will have to wait.
Christian Fregnan/Unsplash, CC BY 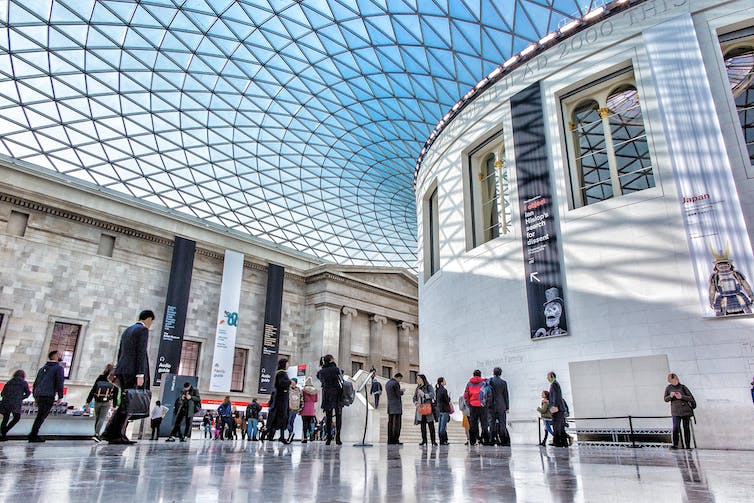 You can visit The British Museum via Google Arts & Culture.
Nicolas Lysandrou/Unsplash, CC BY

Well before the coronavirus closed ticket desks and moved some experiences onto digital media platforms, virtual gateways had become an important means of generating awareness and engagement with culture.

Anne Frank House has illustrated how online visitors can take part in holocaust remembrance without travelling to Amsterdam. Anne Frank House now uses a chatbot to create personalised conversations with users globally via Facebook messenger. Similarly, Eva.Stories is an Instagram page that recounts, via a series of 15 second videos, the diary of a 13-year-old girl killed in a concentration camp.

The forced closures as a result of coronavirus will accelerate and amplify this shift towards digital transformation.

Morning Melodies is an online broadcast of the usually popular live performances offered by the Victoria Arts Centre.

Isol-Aid live streamed a music festival over the weekend, with 72 musicians across Australia each playing a 20-minute set on Instagram.

The Australian Centre for the Moving Image has set up an online weekly film nights, while acknowledging it ‘can’t replace the joy of being in the cinema.’ 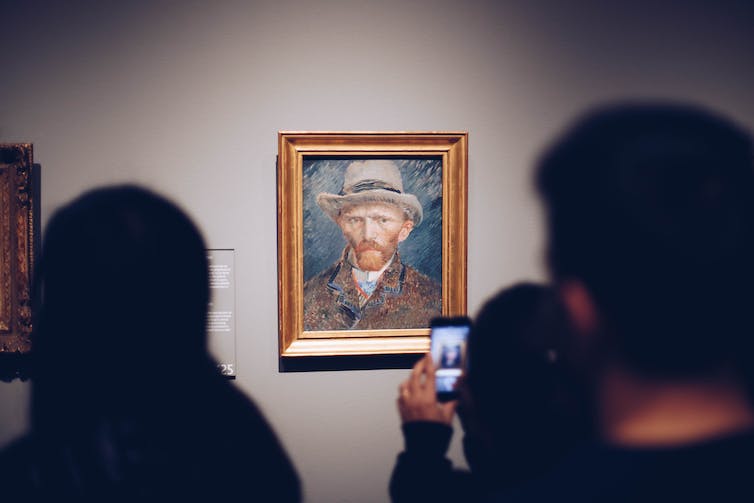 Despite the benefits of this mediated content, social media scholars Jose Van Dijck and Thomas Poell point out digital technologies come with a set of core logics or rules that shape users, economic structures and institutions. These underlying rules of online engagement have long-term implications for how we engage with culture. For future generations, it’s conceivable that a visit to the library, museum, theatre or art gallery won’t be something experienced in person but rather through a digital media platform.

With the ‘on demand culture’ comes a dispersal of audiences into online spaces. In those spaces, their private contemplation of art and culture can become fodder for data mining and analysis.

This data then feeds into the repurposing of cultural content according to the priorities of social platforms such as Facebook and Instagram. In 2018, Google Culture launched a face match app that matched user selfies to images drawn from cultural collections. It expanded access for new global audiences, but questions remain about the extent to which phone camera images were used to train Google’s facial recognition algorithm. Some users were critical of the collection’s lack of diversity.

The mediation of culture highlights a new set of ethical dilemmas as content goes online.

This isn’t to say the availability of ‘on demand’ cultural content isn’t a good thing. At ‘normal’ times it can allow people to virtually visit exhibitions or enjoy performances they can’t access in real life. Online presentations can enhance understanding with ‘explore more’ links or additional information.

During times of crisis, online cultural experiences can be a lifeline for both art audiences and creators. It is vital that we create avenues through which the community can access culture and seek out technological solutions to keep artists and cultural workers employed during what could be a long hiatus.