Small Screen Highlights: from Aussie dramas to Disney Plus

What our office has been watching, hearing and loving, featuring an unexpected recommendation from Werner Herzog.
Jini Maxwell 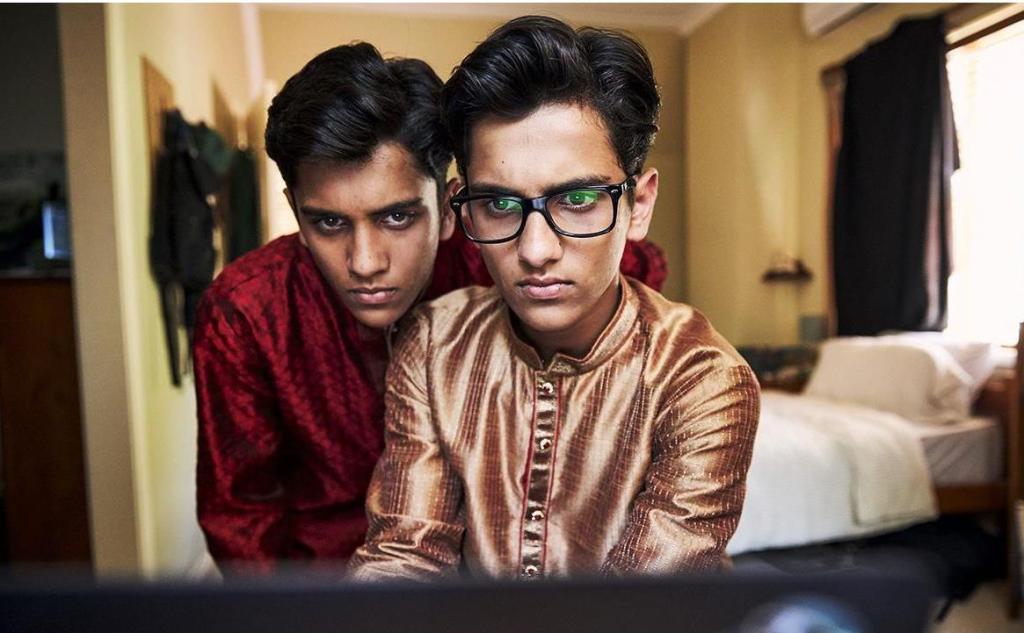 Time to check out our sweet recs. Image via ABC iview.

We have a few kooky items on the small screens agenda today, but let’s start with one that comes from (and for the heart): it’s the amazing Esther Perel, back in the advice game with a new offering called How’s Work. This recommendation comes from screenhub’s Rochelle Siemienowicz via Rachel Griffiths, the actor and producer who gave yesterday’s Hector Crawford Memorial Lecture:

‘Rachel Griffths recommended this podcast several times to a room full of producers, saying it would help them build stronger better working relationships with their collaborators. It’s an intimate therapy session for people who work together, conducted by the world famous sex and relationship therapist, Esther Perel, who wrote Mating in Captivity. I’ve long been a fan of Perel’s work, and her excellent podcast Where Should We Begin.

Perel has the knack of going deep fast, making surprising connections, and helping people come to life-changing realisations in a single session. She also has the most adorable accent and a wicked sense of humour.

The first episode of How’s Work takes two men who’ve been airline pilots together and run a successful business for many years, but are now looking to branch off into individual working lives and finding it painful to let go of the partnership.’

Podcast: The Last Voyage of the Pong Su

Our Business Analyst Lachlan Richardson also had a podcast recommendation this week, but this one comes less from the heart than the history books. He recommends The Last Voyage of the Pong Su, which traces the 2003 incident when a North Korea-owned cargo chip was intercepted by Australian military on the suspicion of smuggling over 125 kilograms of heroin.

Though only five of the ten episode are out, Lachlan described it as ‘a really captivating story, it’s really well made and researched and really captures the various angles and background on what went down.

‘I was living in Geelong at the time, and recall the reports of the ship coming in so close to Lorne, so it’s very interesting to be able to listen through such an in-depth account of what happened, even if it’s 16 years later.’

If you’re in the mood for something thrilling, Artshub’s reviews editor Jinghua Qian has been enjoying The Unlisted, which is now streaming on ABC iview. They describe The Unlisted as ‘an endearing PG thriller about a bunch of kids in Sydney who uncover an international conspiracy. It’s kinda like Orphan Black meets Animorphs – or even Tomorrow When The War Began, but without the dog-whistle Asian Invasion narrative. The protagonists are Dru and Kal, 12-year-old Indian Australian twins, and the premise is basically that Dru is the only kid who isn’t drugged by this creepy secret initiative because he gets his brother Kal to go in his place. Yes, they are identical twins, but it’s also a good play on using “all Asians look the same” to your advantage. I’ve definitely done that before to get out of library fines. The dialogue can be a bit over-explainy at times but overall it’s a fun watch.’


The 2007 adaptation The Golden Compass failed to impress, despite its all-star cast, but this series is already turning heads. Artshub writer Richard Watts recommends the latest adaptation of Philip Pullman’s dark fantasy classic.

The first few episodes of His Dark Materials had a lot of characters to introduce – and lot of world to build – which slowed things down a bit at the outset, but the show has already garnering praise for its stunning visuals, strong casting, and complex character writing. With episode three popping onto Foxtel Now in just under a week, we can’t wait to watch Pullman’s world unfold further as Lyra and Pan journey through it. The high production quality, combined with the fact that it’s based on an epic book series, already has some people whispering whether this is the next Game of Thrones. At least in this case, we wouldn’t have to put up with people getting steamed about an unfinished final book.

The series premiered on BBC and HBO GO in Britain 4 November, and episode one hit Foxtel Now in Australia just a day later.

It’s not exactly small screen (in fact, the opposite – it’s Studio Trigger’s first foray onto the big screen), but I recently I saw, and absolutely loved, Promare! This stunning anime about fantasy fire-fighting to save the world, is one of the most good-natured, celebratory, silly action films I’ve ever seen. In celebration of this technicolour (and surprisingly queer) romp, I’m recommending Little Witch Academia, a series by the same studio, which has two seasons currently streaming on Netflix. Based on a short film of the same name, Little Witch Academia is pretty much what it says on the tin; it’s a really cute show about a normal girl who is accepted into a magical boarding school. There, she gets into scrapes, has adventures with friends, and learns the school’s secrets, and discovers a mysterious connection with her idol, Shiny Chariot. Perfect to watch with kids, or even on your own, if you just want to relax and enjoy the magical girl nostalgia.

And finally, in honour of Disney Plus’ international launch, I’d like to refer you to this totally nuts Werner Herzog profile in Variety, where he explains he has never seen a Star Wars film, despite appearing in hotly anticipated platform-exclusive, The Mandalorian. Herzog has little to say about the new series or streaming platform; in fact, he recommends Keeping Up with the Kardashians: ‘Do not underestimate the Kardashians. As vulgar as they may be, it doesn’t matter that much, but you have to find some sort of orientation. As I always say, the poet must not close his eyes, must not avert them.’

Sure Werner, we’ve all watched reality TV ‘for homework’ before – and if you want to keep Keeping Up whenever you’re next in Australia, you’ll have to take out a Hayu membership.