Here's the nitty gritty of running a market based conference online. Challenging, enraging and ultimately a boon, according to Doc Edge in NZ.
David Tiley 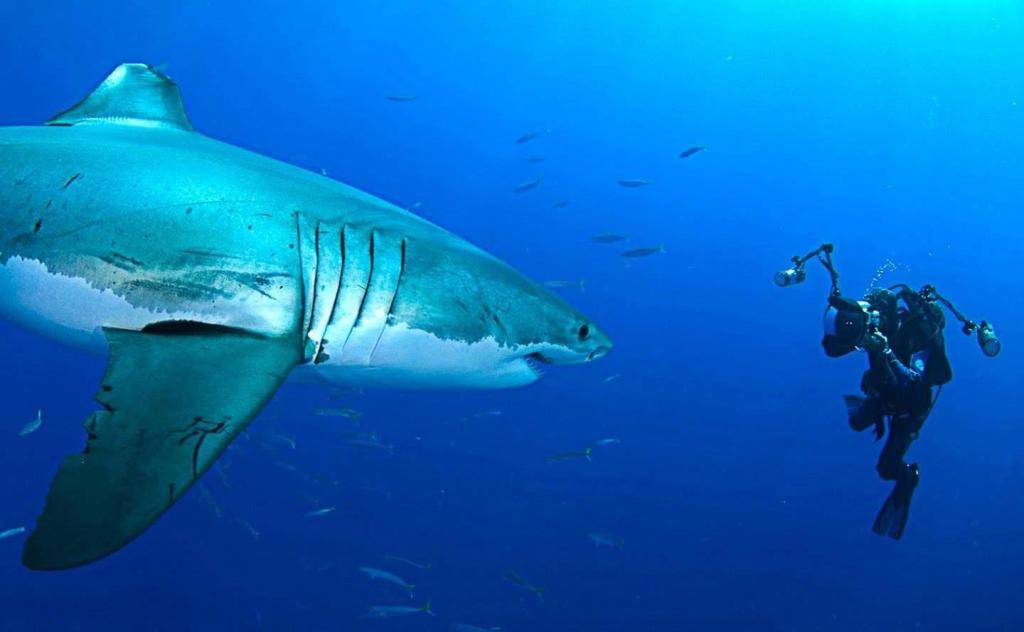 Run by Alex Lee and Dan Shanan as a conference followed by a film festival, Doc Edge went fully online and added outside investment to make it work. They were getting into this approach very early, would confront all the problems and had former Screenhub NZ editor Keith Barclay to make it happen.

‘It opened up something really interesting for us,’ says Lee, ‘with the ability to reach out to industry leaders, to commissioners, to sales agents and filmmakers by utilising the digital platform as an international way to build a community.

‘I think that the results have proven that people are very, very supportive. Across the world they are willing to communicate and spend time talking to people in New Zealand.’

The first problem for a stable online conference is financial. A physical event provides sponsorship opportunities, side deals with local providers, show bags and signage and advertising space in programs and trade magazines. All gone in the shiny online world.

With a tiny team, little sponsorship and limited ticket sales, the organises soon realised their problems were pretty brutal.

‘Doc Edge knows how to put on a conference once a year in a physical room,’ says Barclay. ‘You move the goalposts and things that you thought you knew how to do, you have to do a bit differently.

‘That’s when it starts to suck up the time you haven’t planned for because it’s that thing of you don’t know what you don’t know. Until you start digging, you don’t find out whether that sand is going to keep falling back into the hole or whether it’s clay that’s going to be an absolute bugger to try and get through.’

They had an existing team faced by a new kind of event, so everyone was learning very fast on the job. They picked their software early, and settled on Webinar Jam to deliver the forums, the pitch competitions and the rough cuts sessions.  They found any problems quickly and were able to at least mitigate them.

As Barclay explains, ’In a lot of ways that was pretty much a success. The challenge is that your head is still in the space that says we want to deliver this as close as possible to the live event and we found lots of software that will do 80% of that. But you can’t always combine one software with another software unit to get you across that hundred percent line.

‘So one of the things for example, that we wanted to do was create more networking opportunities for people to talk to one another but that’s quite difficult to do online. Actually talking rather than having a box that you can type into.

‘If you are in a physical room with 20 people and three separate conversations, your ear is able to tune them out and focus on the one conversation. The internet doesn’t do that for you. You’ve got this garbled mess of people talking over one another, or you’ve got one person whose voice dominate. So those kind of networking experiences are difficult to recreate online.’

So much of the value of a conference is the casual conversations and chance meetings, but that natural connection is a beast to do online. They played with Zoom and Data Doc which were useful, and tried the gamers’ favourite Discord which provides breakout rooms without an administrator but caps out at twenty people.  Webinar Jam is designed as presentation software which will handle videos, slide decks and files for download which is fine for forums and pitching sessions.

But it doesn’t have an offstage area like Zoom so you can put people into a waiting room and bring them into the call when you want them. It can be a mess as guests work out the camera and microphone buttons and futz around with an unfamiliar interface.

The continuing drumbeat of the conversation is about time. They were too close to a physical event when it was closed and endlessly running to keep up. They didn’t know how much time a stage would take, what resources were needed to build or repair systems, to teach people who may have no affinity for the technology.

While face to face international panels are a dream idea, the reality is that we live on a round planet divided by time zones. They were running discussions which were 4am for one person and 5pm for others; what is more everyone has to be prepped beforehand; even worse the net would go down or computers spit the dummy leaving slots unfilled and appointments broken.

Yes, people do sleep in. What is more, zoom calls for participants and audiences alike are really tiring. You can’t do a full day in the way you can at a physical conference. Doc Edge extended the event for another day and basically ran sessions in the morning (NZ time). But how do you hold an attendee when that is 2am?

They are too close to the event to really know if it has succeeded. But the feedback is positive, lots of connections have been made, and the whole thing was probably spiced by novelty.

Barclay imagines that everyone will try this and the competition will get really fierce. Probably the northern hemisphere conferences will experiment and adopt some digital sessions to get the best guests, who will be hiding from a zillion begging organisers.

But for New Zealand (and Australia) the situation is different. We are both substantial enough to be  solid partners in the international conversation but we are still too far away. No-one wants to spend a week on planes and in hotels to give a couple of sessions in an economy they don’t understand, but an hour on Zoom is fine.

In other words, he acknowledges, our need is greater than the visitors, which means we will continue to rely on the affection of key partners. Barclay believes Doc Edge has increased its store of goodwill and has cracked many of the technical problems.

His basic message in this encounter? It is not too difficult to organise panel sessions around the world, though they had better be slickly organised. But setting up a digital marketplace is really challenging. It is also the most valuable part, and will take its place in the normal processes of doing business.

At the moment they are ahead and have valuable information to share, which may even turn into intellectual property. But there is still some distance to go, while the competition builds.

According to Alex Lee, ‘We are working really hard to ensure that we create private meeting spaces. In a physical event you have a big room with like 40-50 people sitting at tables right next to each other, and everyone’s hearing what you’re saying. And what we’re trying to do is to create those intimate spaces where two people can meet each other, a breakout room of some sort, and then they can go into another breakout room with them. Another group of people. So there is this element of confidentiality.’

Barclay remains annoyed by the gaps between the systems.

‘One of the things that interests me is how you make different bits of software talk to one another as well. Because there’s just like really simple stuff – like we’ve always used a thing called Lil Regie as our registration system which works great for the live events but is horrible, absolutely horrible at talking to one of the other pieces of software that we’re using to deliver an online event. So all that work you have carefully moved off your plate suddenly gets put back on because you have to invent a bridge.’

Swings and roundabouts, but the conference world will never be quite the same.

Traditionally the landscape has been dominated by the big festivals and marketplaces, which have enormous pulling power. But they are now being challenged by the digital landscape which leaches power out of the dominant system.

‘I think what the pandemic has done is is created the New World Order’, says Barclay, ‘because of this move to a digital platform which flattened out a lot of the hierarchy that has actually been there before. I think the world is pretty much the oyster for whichever event and festival is quick and responsive, is innovative, and provides something of value to the world.’