Nerd immunity: Can geeks save the arts from COVID-19?

Yen Yang thinks the secret to artistic survival during self isolation might be in the darkest corners of the web.
Yen Yang 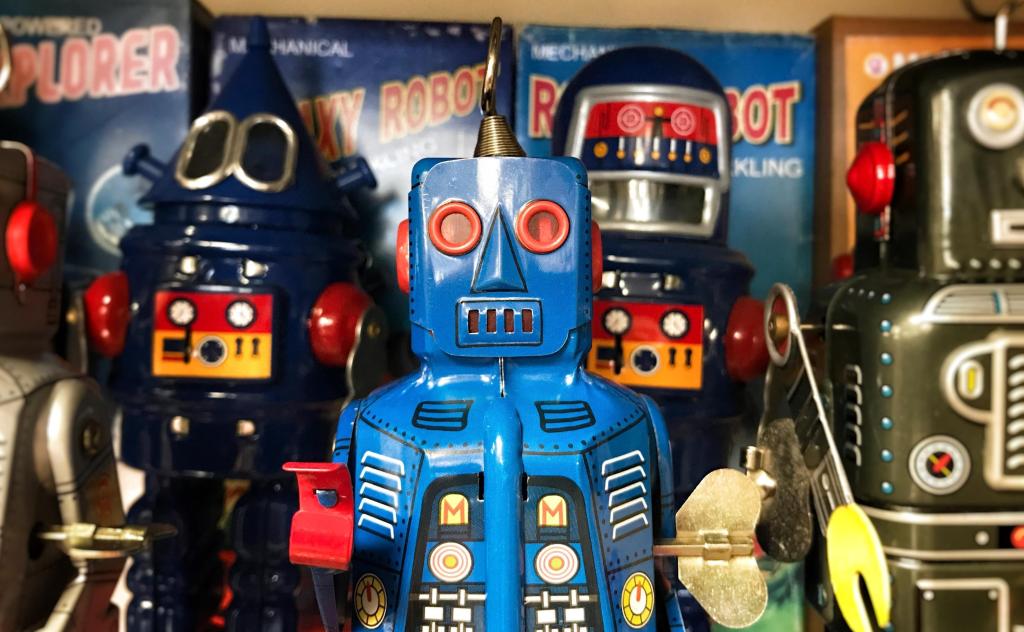 Photo by Craig Sybert on Unsplash

The COVID-19 pandemic has had a devastating impact upon the arts. Many are wondering how they can continue making a living during the pandemic. Under forced or voluntary self-isolation, many performing artists are shifting their content online through livestreams. Lists of livestreamed gigs are spreading like … errm, wildfire? No. Growing like topsy.
It’s a new medium to many creative types – but there is one sub-group of artists that have considerable experience posting videos and livestreaming their content: Nerds. Based on the success of nerdy video content like Let’s Plays and Actual Play streams, this piece will focus on online strategy, rather than technical advice.

It’s hard to make a living from digital content alone

We’ll start with the bad news. For those who are hoping to substitute their living from gigs with livestreaming from their bedroom, I’ll break it to you now: without government or philanthropic support, suddenly switching to livestreaming your performance is unlikely to earn you anywhere near as much money as you would earn from your usual gig. It’s extremely hard to make a living from digital content alone.
This stands to reason: The Internet and digital technologies mean a near-zero cost of replication and distribution, as well as reduced production costs. This has led to a glut of content; in less than 25 years, we have gone from content scarcity – a handful of broadcast networks and newspapers – to content abundance: YouTube receives 300 hours of video uploads per minute, and 350 million photos are posted on Facebook daily. In short, your competition is a mere click away, and in the billions.

The natural – and pre-Internet – business response to a crowded marketplace is to either go ‘big,’ and overwhelm with economies of scale (being able to do things cheaper than your competition because you are bigger) or go ‘niche’.

On the ‘going big’ side of the equation, we have seen ‘aggregators’ emerge such as Facebook, Google and Amazon who have essentially grown so large, that they are very hard to displace due to a flywheel effect: more viewers attracts more content-makers, which attracts more viewers and so on.  Even historically large corporations, such as broadcasters and print empires, are not large enough to generate the type of scale achieved by aggregators, with Network Ten and Fairfax Media being two recent Australian examples that fell victim to this disruption.

On the ‘niche’ side of the equation, in the past two decades we have seen all sorts of strange subcultures emerge that would previously not have been given voice prior to the Internet. This ranges from internet trolls to pick-up artists, and as mentioned in some of my earlier articles, fantasy role-playing gamers. What is common to all of these, is they each have their own, distinctive value proposition to their audience, and although that audience may be small in percentage terms, when this small percentage is applied across the globe, it becomes a substantial number. To be heard through the noise, as an artist or arts organisation, you must identify your ‘niche’, or your unique selling proposition (USP) to an audience.

Through identifying your niche you will have taken the first step to identifying your community. By posting your content online, you also leverage the power of Internet search to allow your audience an opportunity to discover you. The Internet has global reach, so no doubt, there will be others out there like you, for whom your content resonates and whose content resonates with you. This is your community. Be an active member in this community, participating in discussions and fora even if it’s not for your own content. This leverages another benefit of the Internet – it enables a two-way discussion.

The flipside to the above glut of digital content is that things which are experiential, and can’t be endlessly digitally replicated,  can increase in value … assuming you have found your audience.

What that non-replicable product or service is, is limited only by your imagination. In fact, I would suggest this is actually where artists can teach the nerds a thing or two. Live performers already have an experiential product – their show, whether it’s livestream or in the flesh. Sculptors, potters and craftspeople also have their craft work. Even digital artists and visual artists that produce ostensibly 2-dimensional works may produce an artwork that requires specific conditions to appreciate the work’s full impact. A famous example is Leonardo da Vinci’s Mona Lisa. Viewed as a 2-dimensional image on a computer screen or in a book, one might wonder what the fuss is about. Standing near the actual painting allows one to see Mona Lisa’s enigmatic smile play on her lips.

It is not surprising that some of the most successful content streamers have a background in live performance. YouTube and Twitch content creators, Critical Role – whom I referred to above – are a demonstration of this. Although all the Critical Role cast met as voice-actors, almost all spent their formative years in theatre and musicals, bringing their talents to a genre that had thus far struggled to gain a decent audience.

Once you have built your community, you can begin to monetise it through directing them towards your experiential products, be it your custom-made t-shirts, coffee mugs or live shows. Be prepared though – it tends to boil down to a very small percentage of very passionate followers who will take this step. My earlier article on Critical Role’s record-breaking Kickstarter campaign noted that all of the US$11 million+ was raised from 88,887 backers (that’s over AU$200 per backer). Considering their YouTube channel’s subscriber base is above 750,000 and their first episode has had nearly 13 million views, we are talking a very small percentage indeed. This underlines the importance of creating as much digital content as you can – teaming up with others if you find it too onerous – and charging what you’re worth for these unique experiences.

Own the relationship with your audience

Whilst you busily build an audience around your sparkling content remember that it is not enough to have a lot of likes on Facebook, or even a large subscriber base on YouTube or Instagram. The Key Performance Indicator (KPI) you should be tracking is, ‘How many people are coming to an asset that I control?’ So for example, each time you post a video on Vimeo or Facebook, you should track to see how much of it trickles through to your own website. Your website should have an online store through which you sell things like tickets or merchandise. The profits from these sales are, of course, your ultimate KPI, but also form the denominator in your conversion ratio from digital content aggregators such as Facebook, Twitter and YouTube. The conversion ratio can give you a tracking indicator that helps forecast your revenue.

Failure to own this relationship can leave you beholden to the content aggregators, such as Facebook and YouTube. This was demonstrated in the Ad-pocalypse, where successful YouTubers experienced sudden drops in ad-roll revenue from YouTube when it suddenly, unilaterally -– and many YouTubers argued, arbitrarily -– began to demonetise content that had previously attracted ad-roll revenue. Having become reliant upon this revenue stream as a primary source of income, many YouTubers left YouTube and digital content creation all together. It is understandable: Content creators who are doing it right, put their heart and soul into their work, thus defining their unique selling point. When their viewership and revenue suddenly dropped, it was felt like a personal rejection of who they were.

Subscriptions – an antidote to aggregation?

Technology analyst, Ben Thompson of Stratechery, outlines his own strategy to counter the power of aggregators. He has formed a very successful digital content business through following his own advice, which is essentially, to monetise your community through offering a subscription service through an asset you control.

Key to a successful subscription is the notion that subscribers are not paying for past content; they are paying for the promise that the content creator will make future content along clearly defined lines. For Thompson, he provides strategic insights to the technology sphere. For a creative content creator, it tends to boil down to one’s aesthetic and/or Unique Selling Point (USP) be that what it may: e.g. cutting edge contemporary dance in natural settings; distinctive musical arrangements from your quartet of virtuoso musicians, or the cheeky, droll observations of life delivered at a pub comedy night. This, by the way, is why it’s so important to identify your USP or what is commonly referred to in the arts as your ‘authentic voice’.

Even in these frightening times, you have the power of the internet on your side. With a bit of work, you can leverage the Web’s near-zero distribution and replication costs, and minimise its weaknesses. Through the power of Internet search, once your content is out there it can be discovered by your potential audience. This community forms a rich source for people who are likely to pay money for your content that is not digitisable. You can be the master/mistress of your own destiny if you remember to direct that audience to an asset that you control, such as a website or physical venue. Consider a subscription service if you haven’t already done so, in which the subscription is not just for past content (which you may store on your website), but for future content that sticks within the parameters of your unique selling point.

If you were hoping self-isolation video content was going to make you rich, this might be bad news. But that said, if done correctly, your digital content (COVID-eos?), experience and skills developed during this period can set you up for long-term success when this pandemic eventually subsides. Until then, let’s remember the wise words attributed to Sufi content creators: ‘This, too, shall pass.’

A version of this article appeared on the BYP group website as Nerd immunity: What the Arts community can learn from pioneering digital content nerds.

Yen Yang is a freelance writer/producer and graduate of the Australian Film, Television and Radio School's Television Producing stream.