How to have a screen career – ten tips that really matter

Ten ways to be part of the future. Because the COVID hiatus will be history.
David Tiley 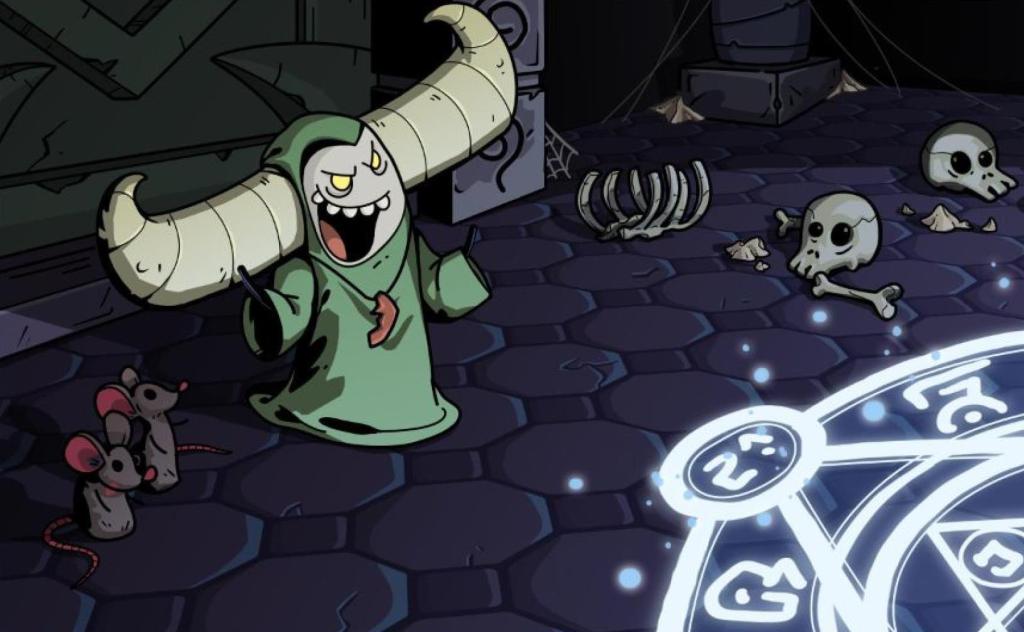 The Screen Makers Conference at Mercury CX in Adelaide took the temperature of the sector in a panel called ‘State of the Screen Industry’ and discovered some optimistic readings.

Kate Croser, the CEO of the South Australian Film Corporation, said, ‘I do think that we’re in a time of great opportunity right now. Like we’re in the middle of a global content boom which is largely being driven by the streamers.’ At the same time, the pandemic is speeding up impending changes, like the collapse of the traditional holdback time between cinema and online release, which will have profound implications.

Reasons to be positive

Ella Macintyre, the Head of Product at games company Mighty Kingdom, is seeing the latest iteration of the Nintendo console pump work into the high end of the market, while the Kingdom is beginning to make projects from their own ideas. This is important just on an industrial level – the company works with people all over Australia and employs over 75 people in the Adelaide head office.

Lee Naimo, the Senior Investment Manager Online at Screen Australia, reports that the agency is in a holding pattern. He said, ‘Things are more competitive than ever, but in my space and online, we support smaller crews and casts and more nimble productions. So we can get things up and running a little bit quicker’.

Kelrick Martin, the Head of Indigenous at the ABC, sees how initial investments in emerging talent in company with state agencies is creating a doorway which enables fresh voices to become established. But, he said, ‘We need to make sure that people come in with a level of experience, and not just as a diversity pick or to give the room a bit more colour. We want the very best people and for those people to be people of colour, to be Indigenous, to come to those shows with unique experiences and perspectives and amazing talent.’

Form groups. Find people you like to work with and do it as much as possible.

Sheila Jayadev, co-owner of Emerald Productions, and Business Affairs Manager at Matchbox Pictures, is busily developing her own slate. She is hoping to be shooting soon, and is working intensively with emerging creators.

Both she and Kate Croser see the Netflix show Unorthodox as part of a really promising trend. Jayadev is on a mission to support diverse project on higher budgets. The show ‘didn’t have a huge profile cast, and was predominantly in another language and went behind closed doors,’ she said. ‘And it was one of Netflix’s most successful series. It is examples like that which give us and the writers and creators we are working with a boost to say, “We’re going to aim high, we’re not going to look at our series for ways to bring it in under a certain budget.”’

According to Croser, ‘The streamers can deliver content straight to an audience through the algorithms and back end technology they have. It is really about voice and distinctiveness and authenticity. So that is something that people in the room should be really excited about.’

How to have a career

The panel members were asked to talk about ways into the industry, which inevitably turned into a reflection on their own careers, and how people get through to them now they are producers.

The landscape boils down to this:

1. Make work, and make it as good as possible. Producers get excited about projects which are distinctive and have a coherent voice.

2. Form groups. Find people you like to work with and do it as much as possible.

3. When you circulate scripts, make sure they are in very good condition. No early drafts. Write a project, put it away, come back to it with a more objective eye, and make it better.

4. Find champions. Emerging creatives need to travel with experienced people who know the system, and are already trusted. Remember that producers will ring around before seeing you, and they will be inspired if they are encouraged by people they respect.

5. There is huge value in getting any kind of crew job. Approach it with an open heart, learn to do it, ask questions, take risks, be useful, move around when you can. You learn a lot, you understand the profession and your skills will get noticed.

6. When you approach a producer, make sure you have seen at least their most recent films, and be able to talk about respectfully but with some insight. We are all vulnerable to knowledgeable flattery.

7. To work with web series, use YouTube etc to build experience and profile. Get a good gang (again). Learn how to promote yourself. Comedy helps, as well as measured self confidence.,

8. The games industry can be terrific. Most education in that area does not focus on narrative, style and voice – it is all about practicalities, so filmmakers bring something important to the table. At the same time, they must learn the terrain by playing games. Come in as a filmmaker who is also trying to build games themselves can be impressive.

9. Networking is important. Stay in touch with the people you like. Go to conferences, do courses.

10. As Sheila Jayadev said, ‘You’ve got to back yourself, I guess, and put yourself forward.’

And, as Kate Croser added, ‘How do you get in the room with with Netflix or Stan? Why are they going to listen to you? Why are they going to trust you? If you’re new? If you’re starting out? And I think, really the key to that is partnering. It really is. Teaming up, recognizing where you don’t have the experience or the skills or the networks to get into the room. And then putting that team around yourself. You know, you have to find champions every step of the way as a new person.’

Read: Ask the Mentor: Should I reinvent myself in my 50s?