Have you listened to… the Strong Songs podcast?

Content director George Dunford enthuses about Strong Songs, the goofy music podcast that unpacks the method behind the hits.
ScreenHub 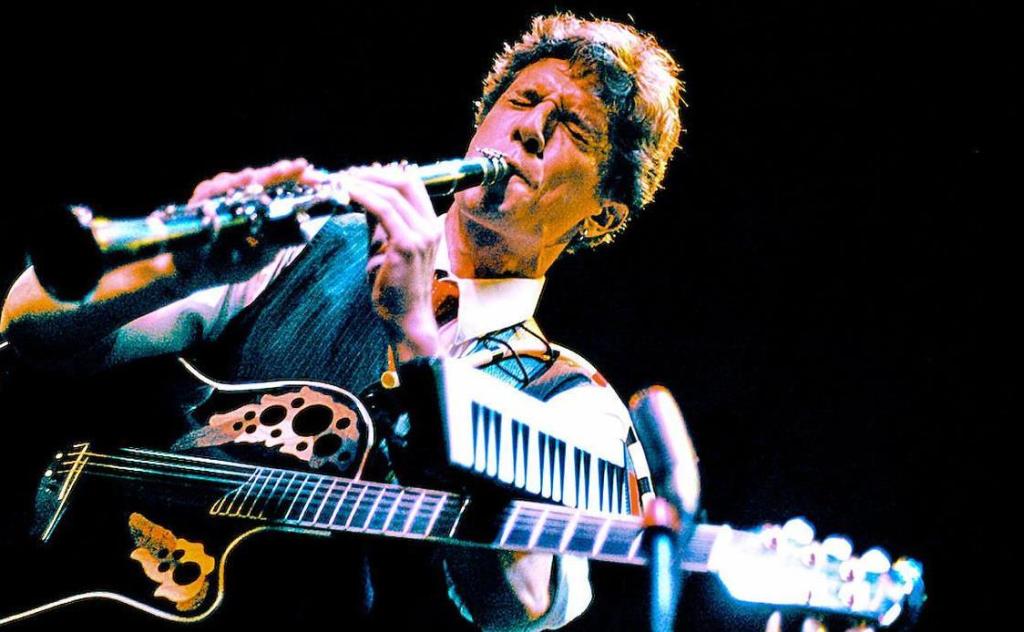 In this column, we shine a spotlight on the gems in sound and screen that the Screenhub staff think you might have missed. To kick off proceedings we have ArtsHub & Screenhub’s esteemed Content Director George Dunford, who’s been listening to Strong Songs, a podcast dedicated to studying the biology of a very interesting beast: the earworm.
‘You ever wish you had a music nerd friend to explain how music has such power? That’s Kirk Hamilton, former Kotaku writer, musician and host of Strong Songs – a podcast driven by his goofy enthusiasm for music.
‘In Strong Songs, Hamilton tracks through songs he loves with a special dedication to pop, talking through the structure of a song and explaining precisely how earworms can burrow into your consciousness. Whether he’s diving into Radiohead, Dolly Parton or Aretha Franklin, Hamilton pulls apart songs with an infectious enthusiasm that helps you really appreciate the craft, even on songs that you think you know.
‘As well as playing the recordings of songs, Hamilton himself reconstructs the songs with his own instruments – early on in the podcast, he thumped the desk to substitute for bass drum parts – to give you a sense of how well built the originals are. But they’re not just expert analysis, they’re also very charming: his dip into David Bowie’s Space Oddity and Starman features him giggling as he observes Bowie’s characteristic pronunciation of words.
‘It’s that combination that makes Strong Songs so listenable: Hamilton just wants to share his love of music by asking you to slow down and appreciate it.’  — George Dunford, Content Director, ArtsHub + Screenhub

Hamilton also maintains a Youtube page, where he uploads his original podcast themes, and his own multi-instrumental covers of videogame scores. His latest from the OST from Hollow Knight, an award winning game from South Australian studio Team Cherry. This is an arrangement of the stunning ‘Greenpath’ theme.

In our next edition, we’ll dive a little further into what makes Hollow Knight so special, but this taste of the soundtrack is a great place to start.