Facebook ban to lift but can we trust them again?

The Facebook news ban is being lifted but what did the shutdown mean for small arts organisations and publishers who relied on the platform to build audiences?
George Dunford 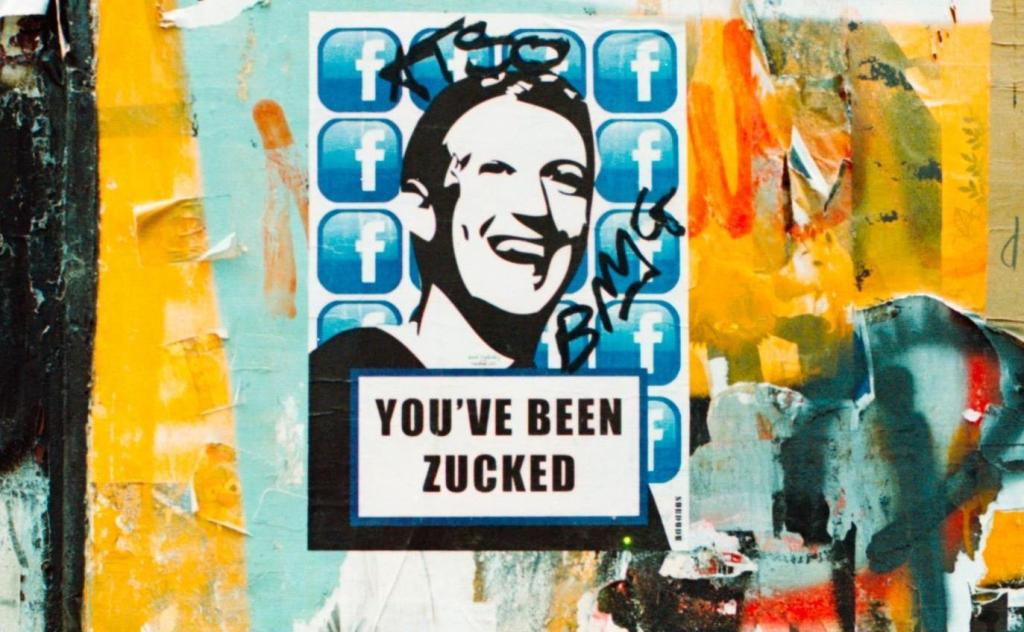 Has the arts sector been Zucked over once too often? Photo by Annie Spratt on Unsplash.

Yesterday – almost as quickly as the ban was introduced – the Federal Government announced that Facebook ‘intends to restore Australian news pages in the coming days’ after amendments were made to the News Media and Digital Platforms Mandatory Bargaining Code. In short, Facebook’s news ban worked and the government responded to get pages back up.

It comes as cold comfort for art organisations who woke to blank Facebook pages and a barrier between them and their audiences on Thursday 18 February.

Within 72 hours the list had 500 names. ‘But undoubtedly there are hundreds more individual artists and small arts organisations who have been impacted and don’t even know it.’

‘This came as a shock, as they didn’t consider themselves “news” organisations. Book publishers of all sizes use Facebook extensively as a means to communicate directly with readers and to promote books, authors and events,’ he said.

Who decides what constitutes ‘news’?

For many it was the indiscriminate nature of the shutdown that was hardest to understand. At the time of writing, literary journal Meanjin (with over 13,500 Facebook followers) was still down but Island Magazine (with 5,560 followers but also a literary journal) was restored. Newly re-opened ACMI was quickly restored last week but Darwin Visual Arts was still left out in the cold.

ArtsHub also heard from Garland magazine, Multicultural Arts Victoria, Australasian Dance Collective, Stanthorpe Regional Gallery and many more that they were shut down, though some have since been restored.

What do all of these organisations have in common? It’s hard to see any link but Facebook likely applied an algorithm (looking for all sites that used the word ‘news’, for example) and then manually restored some pages – based on lists like Bledsoe’s open source document.

The Facebook ban seems to have been deliberately broad in order to have as much impact as possible and influence the Federal Government to re-think the News Media and Digital Platforms Mandatory Bargaining Code.

The arbitrariness of the ban struck a nerve with the Media and Entertainment Arts Alliance (MEAA), which – while relieved to hear that the Facebook ban on news organisations was to be lifted – believes the Code caters mostly to big media outlets.

‘For small publishers who fail to make side deals with the tech giants, they could be locked out, further entrenching the narrow ownership base of the Australian media market,’ MEAA Media Federal President Marcus Strom said in a statement.

While high profile large media outlets like Guardian Australia and Nine News able to strike up those deals with Facebook and Google, smaller publishers and arts organisations will miss the boat.

‘For small publishers who fail to make side deals with the tech giants, they could be locked out, further entrenching the narrow ownership base of the Australian media market.’

‘We now face the strange possibility that the News Media Mandatory Code could be passed by Parliament and it applies to precisely no one. It will just sit in the Treasurer’s draw as a threat to misbehaving digital companies, which could later counter threat to turn the tap back off,’ Strom continued.

For many the legislation has been as rushed as Facebook’s ban, without enough consultation with smaller organisations who have relied on the social media platform to build their audiences.

Read: The ethical obligations of Facebook to Australian journalism

Bledsoe explained, ‘What the news block on Facebook demonstrates is that changes to platforms can have wide-reaching and unintended ramifications. Regulation should be carefully thought out and implemented to minimise disruption and uncertainty, and should include wide stakeholder consultation with all parties that may be impacted.’

Coronel agrees that greater consultation is needed, as he has seen many small presses dealt with indiscriminately, and with almost no communication from either the Federal Government or Facebook.

Like many organisations caught in the ban who are now considering closing down their Facebook pages and working on other channels to contact their audiences, Coronel is cautious about the future.

‘What this saga really demonstrates is how reliant we’ve all become on a global, commercial platform that doesn’t really care about a few million of its users in Australia. There is much talk of alternative platforms, but in reality publishers and arts organisations need to be where their audiences are, and that is still going to be Facebook and its wholly owned subsidiary Instagram,’ he said.

Facebook were approached for comment for this story but had not responded by the time of publication. 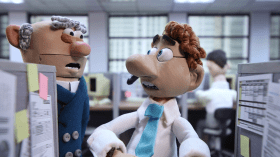 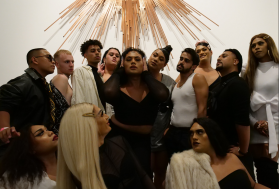 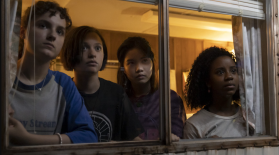 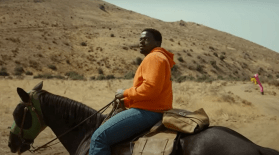