Are video games the new therapy?

While video games are often associated with frivolous entertainment, hospitals around the world have begun using them to help improve sick children's quality of life.
Sabine Brix 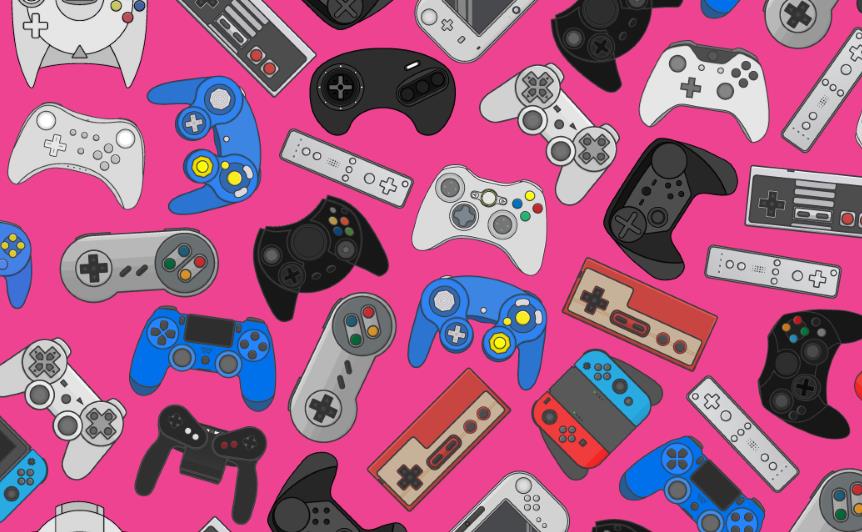 Games are being used in more hospitals to help children in their recovery journey. Image Shutterstock.

Whether you’re playing Zelda, Minecraft, Grand Theft Auto or the new Untitled Goose Game everyone is going nuts for, you’ll be aware of the relaxing effects playing a game can have, especially after a stressful day in the office. Such positive physiological effects are now being used to help children get through short and long-term hospital stays.

Erick Blandin is the Program Director at Child’s Play, a game industry charity dedicated to improving the lives of children through toys and games, and which partners with over 100 hospitals worldwide to provide them with Xboxes, iPads and VR equipment.

‘Like a lot of media, games are a powerful emotional tool, and when applied properly can be wonderful,’ Blandin told ArtsHub.

Games playing a role in recovery

‘There are lots of benefits that can be had from iPad games, 2D games and Wii games, it just depends on what is needed. VR games are good for a lot of the physical therapy stuff because it’s full body movement.’

Choosing the right game for a patient depends on many factors. Blandin notes that Minecraft – where players build blocks in a 3D-generated world – is one of the most loved.

‘Minecraft is so popular because there are so many different ways that it can be helpful. Psychologically, as a tool it’s comforting.’

‘Minecraft is so popular because there are so many different ways that it can be helpful,’ he said. ‘Psychologically, as a tool it’s comforting. People play it at home and if they can play it in the hospital, it’s like they’re back at home. They think “I feel normal.”

‘And because the game is so big, it’s become more easily accepted as a tool by doctors and nurses.’

Along with Minecraft, which allows players to both explore and be creative, Blandin said games such as Fruit Ninja and Peggle are also serving as tools to help patients. In Fruit Ninja players slice apart pieces of fruit, which can help distract them from physical pain or the symptoms of chronic conditions. In Peggle they fire balls at coloured pegs, an activity that can aid with anxiety and hyperactivity.

Games that require role-playing such as Dungeons & Dragons can be used to help patients work on their social skills and have been used for children who are on the autism spectrum. Blandin said in the cases of these games, a facilitator will observe when a breakthrough is about to happen in the game and will then discuss this with the patient.

The future of game therapy

Child’s Play is growing, and now partners with hospitals in Australia and the UK. Simultaneously, the benefits of gaming in the health sector are becoming more recognised, Blandin said.

‘Hospitals are starting to think about games as more than just a purely social distraction or boredom distraction but as a tool to actually help normalise the hospital stay,’ he said.

But they work best for patients in tandem with a healthcare professional.

‘Having doctor/therapist supervision is important and they will help you talk through the lessons learned and guide you in what games are best,’ he said.

Erick Blandin was a speaker at Game Connect Asia Pacific, part of Melbourne International Games Week, and spoke on the panel Games as a Therapeutic Tool.