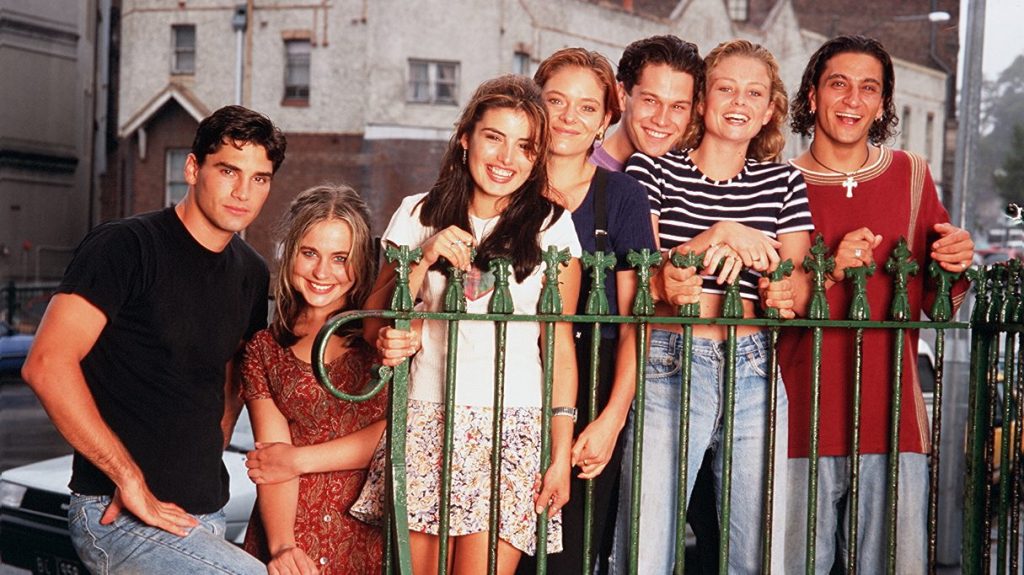 Post-production is the kind of career space that really rewards smart, organised and social people. It contains satisfying challenges, rewards your knowledge, and offers a long term pathway with a chance to climb a ladder. Netflix wants to help a couple more people get there.

In general, the stars of post-production are valued because they make a difference to quality and cost control, and they are valued most if they are able to communicate with producers, mediate between productions and the post pathway, and genuinely love getting the best out of a project.

Your name may be lost in a vast credits list, but many post-production people can support a family and sign up for a (gulp) mortgage. Sadly, if you are not systematic and unflappable, you are likely to go insane.

Rachel Knowles is the General Manager of Blue Post, which works in both Sydney and Melbourne, and began as a modest enterprise specialising in the particular needs of long-form television, with its fast turnaround, multiple crews and multicam volumes of footage.

As she explained, this part of post-production is going very strongly with the advent of streaming companies. At the same time, there is a genuine shortage of people in the sector. The larger companies with stable long term staff have largely given way to smaller outfits that hire freelancers as they need them, so they can have a hard time finding staff in peak periods.

There is also no organised way of training staff, unlike the VFX space in which both the industry and tertiary providers have formed useful alliances to create work-ready junior staff. So getting into post-production is difficult, while skilled people are in short supply.

Both Netflix and Amazon Prime are signalling their commitment to local production by researching the long-term capability of the sector to produce on an industrial level. They have noticed the shortage of junior post-production people.

Netflix has created an alliance with Blue Post to create two attachments covering the post-work on the Heartbreak High reboot which is being made with Fremantle Media. They are looking to support an emerging post coordinator and an assistant editor.

According to the announcement, ‘Candidates will get experience crucial to building a career in Post Production, from Prep through delivery, and see first-hand the impact editorial, colour grading, sound editorial and final mix have on storytelling.’

Adam Scott, the Director of Production Facilities Management and Operations at Netflix Australia, is quoted as saying, ‘A highly-skilled workforce is an essential element of any screen production ecosystem, and Australia is home to world-class talent. We want to continue to invest in this area of expertise to keep talent in Australia and help build the local industry.’

These are all good signals for someone who is thinking laterally about their screen careers. It also supports a diverse range of aptitudes. As Rachel Knowles explained, ‘Your abilities depend on the sort of role. The post coordinator is moving towards being a post supervisor so there is a lot of organisation in there, but you don’t need to be hands-on and computer savvy. It is more of a people liaison role.

‘The assistant editor does have to know the technology and systems. But you can go quite a few directions in the role – you can be a creative editor or more of a facility person where you are much more on the technical stage, knowing the specs for delivery, and more nerdy stuff.’

The whole colour grading space is different again, where the expert knows a lot about look and feel and the emotional implications.

Rachel Knowles started at Deluxe in Melbourne and was a pioneering woman in her field. She is a testament to the diversity of people who can flourish happily in post-production, while the companies like Netflix and Fremantle are encouraging more diverse applicants.