Want to be a writer/director? Joy Hopwood says ‘start on short-term projects’

From becoming the first regular Asian presenter on Play School, to having a feature film broadcast on Channel 9, Joy Hopwood talks us through her life as a 'slashie'.
Silvi Vann-Wall 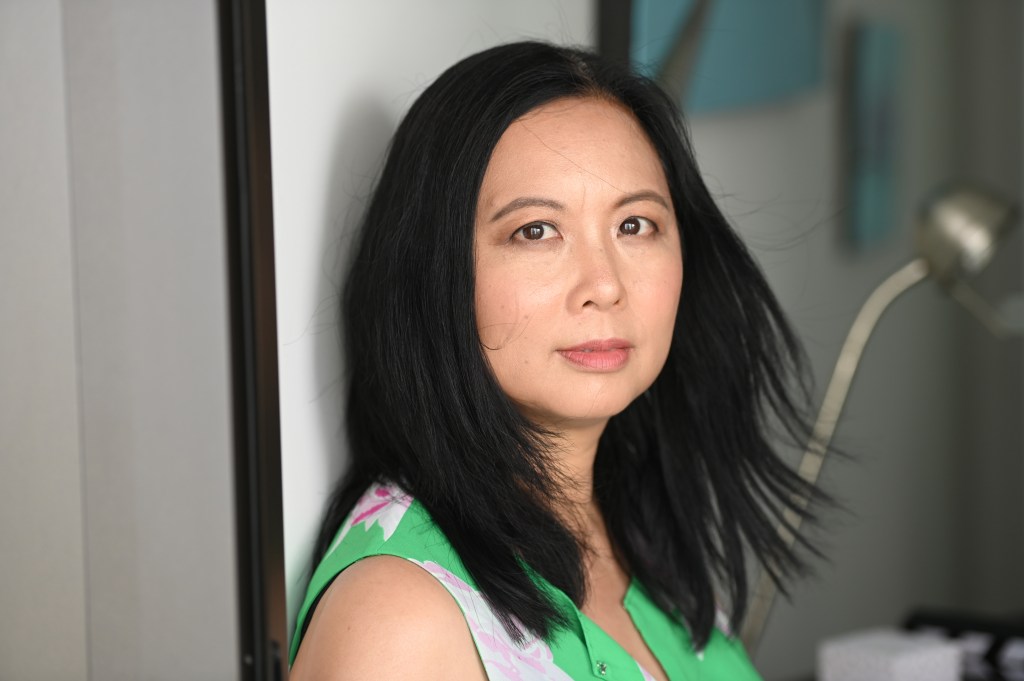 Hi Joy, can you tell us a bit about who you are and what you do?

I’m a creative ‘slashie’, I’m a filmmaker/writer/director/producer/actor. I started acting as a teenager. My first paid job was in a play called Catch a Comet and my parents were worried that I’d take this profession seriously because ‘the entertainment industry is unstable’.

It wasn’t until I landed a role as a presenter in the late 90s that they changed their minds and thought, ‘OK, Joy is serious, and she can’t be that bad of an actor to have landed a TV job!’

I then went on to write stories, and a few of my pieces have been published in an anthology, Growing Up Asian in Australia, edited by Alice Pung (Black Inc books) and Chinese Australian Women’s Stories. And because of the lack of diversity in the entertainment industry in the late 90s and noughties, I decided to ‘be the change you want to see in the industry’ and started writing my own short films, and then eventually feature films and plays.

In 2013 I started the annual Joy House Film Festival, a short film festival that champions diversity and showcases short films with the main theme of joy. A friend inspired me to start this film festival because she said there were very few festivals that were diverse and uplifting. So I wanted to give filmmakers across the world the opportunity to showcase their films and to award prizes for not only best film, but also best diverse film and best female filmmaker etc.

Being a slashie involves a lot of hard work. It allows me to be creative, but also I have to be very organised and choose the right people for every project I do – people who have the same moral compass as me. The three things I look for are: Are they talented in their craft? Are they hardworking and reliable? Are they kind?

How did you get involved in this line of work?

I have always admired romantic comedies by Nora Ephron and Nancy Meyers, and I wanted to be like them. I grew up in Perth where the film work was very limited, so after I graduated from university I sold everything and moved to Sydney. I wrote two segments of Play School and sent my audition tape to ABC television in Gore Hill, but was rejected because they only wanted ‘known identities’.

Through persistence I finally got an audition, and was lucky to become the first regular Asian presenter on Play School in the late nineties. Then I started writing my own stories, plays, short films and then eventually feature films.

I first wrote/directed/produced and acted in The Wong Side of Life, a play with puppets alongside actors (inspired by Avenue Q). I made my film debut on The Script of Life, which won the Amsterdam International Film Festival’s ‘best romance award’, which encouraged me to go on and write/direct/produce Rhapsody of Love, and then Get a Life, Alright which has been picked up by Channel Nine. This is my first feature that has been picked up by a major TV network.

What piece of advice or philosophy has held you in good stead throughout your life or career?

My philosophy is to ‘be the change you want to see in the world,’ because eventually change will happen thanks to you. Also, I try to pay it forward and give opportunities to those who are talented, passionate, hardworking and who hold the same moral compass as me.

Communication is key for any successful project, as is making sure you’re all on the same page at the start, so everyone knows what their expectations are and what they are required to achieve. Also it’s best to get this in writing too, so you can also refer to this if there’s any challenges in the project.

What’s your top tip for anyone wanting to develop in this field or get their foot in the door?

Always start on short-term projects as a volunteer so you can learn from others you respect and build up credits on your resume. ‘Short-term’ meaning two weeks, because any longer is a bit exploitative.

My other advice is to try to create your own content, and your hard work and passion will pay off when the time is right.

What’s next for you?

My film Get a Life, Alright will be broadcast on Channel Nine later this year, after our extended theatrical run at Dendy.

I’m also busy co-writing a TV series, scripting my next feature film, and preparing for the 9th annual Joy House Film Festival. On top of that I’m hoping to get a children’s picture book published in the near future.

Other articles in this series: