Want to be a director? Erin Good says ‘get a side hustle’

The screenwriter and director says if you want to direct in Australia, you have to keep making things and observing what other successful people are doing.
Silvi Vann-Wall 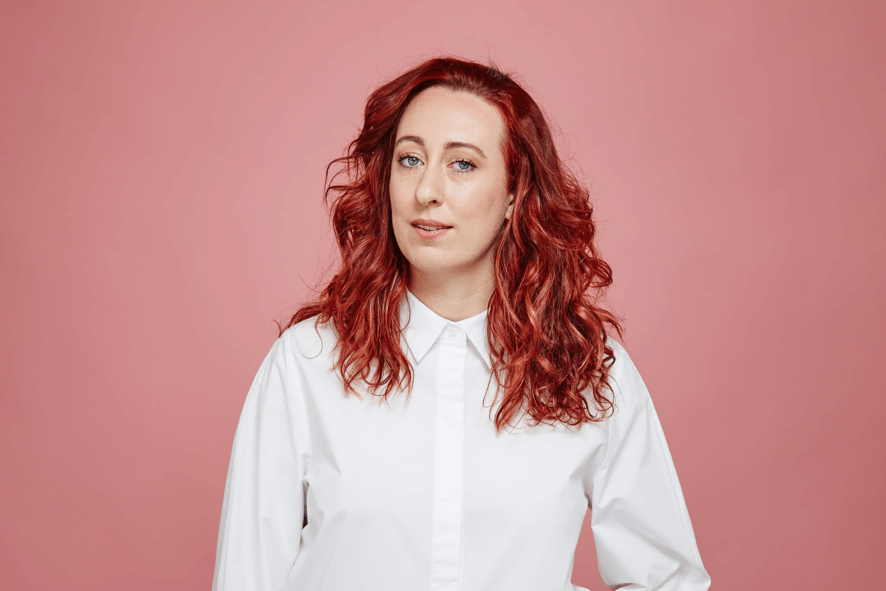 Here, we ask Erin to give us the lowdown on getting into the Australian screen industry as a director.

Hi Erin! Can you tell us about what you do?

I’m a director and screenwriter. My work is stylistically heightened and mainly in genre. I’ve also just started producing under the production banner Example Content. I have a decent amount of experience applying for funding and getting projects off the ground, so it felt right to take this next step into producing. It’s a lot to take on and while directing is always where my heart is, I think I’m good at coming up with series concepts, so it’s great that I can own and exploit my own IP.

What does doing your job involve?

My work involves coming up with ideas and concepts, turning them into scripts, finding collaborators, finding ways to fund projects (usually through government grants), then, to put it simply, making them. After that, my work involves marketing and distributing the projects.

The scariest part of this process is knowing if you have an idea that is worth all that time and money. Over the years, I’ve honed this instinct and I’ve noticed that a good concept is one where the overall narrative comes easily, or in other words, the concept invites a lot of story potential. Sounds simple, but it took me a minute to realise it.

I didn’t get into this industry until a bit later in my life. I did a business degree when I finished school because I had no idea what I wanted to do. It was only after I graduated and was living overseas that I even considered that film was an industry you could actually work in. I was living with a film editor and I loved hearing all her stories about the productions she was on, so when I came back to Australia I decided I wanted to go to film school. I had never made a film before, so I applied with artworks. Once at film school I very quickly realised that I wanted to direct.

Read: Maggie Miles, producer: ‘We need to think about what cinema is’

What piece of advice or philosophy has held you in good stead throughout your career?

People say you have to enjoy the process in our industry because the rewards are few and far between and while this is true, I don’t think ‘enjoy’ is the right word. You need to be passionate about what you do and compelled to do it in order to have the stamina to make a life long career in this industry. It’s not always enjoyable but you’re always in love with it.

Get a side hustle that isn’t full-time (if you can find it and afford it). I’m yet to make this career financially sustainable, so I teach at film and acting schools and direct actor showreels. Ideally you want work that can keep you afloat financially, but also gives you as much time as possible to make projects. I realise this is a luxury that is not afforded to everyone, which means our industry ends up being dominated by people from wealthy backgrounds. But the reality is if you want to direct you have to just keep making things.