The actor and producer received the Order of Australia for her work as an adoption advocate and service to the arts.
Paul Dalgarno 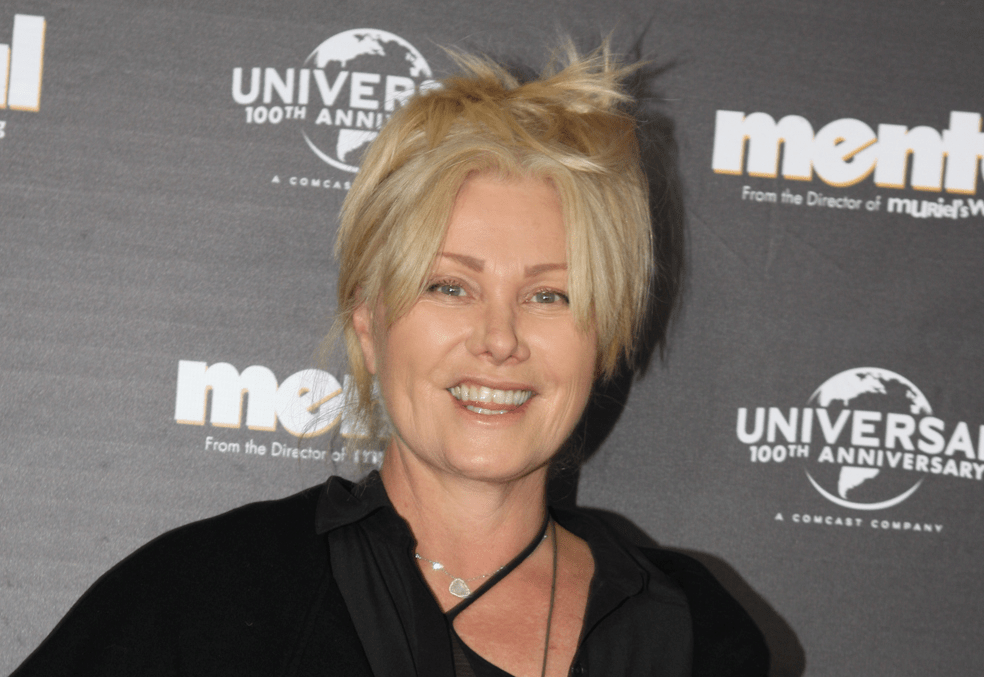 Actor and producer Deborra-Lee Furness is among the 1040 people to be recognised in this year’s Australia Day Honours.

Known for Legend of the Guardians: The Owls of Ga’Hoole (2010), Shame (1988) and Jindabyne (2006), and married to actor Hugh Jackman, Furness founded the not-for-profit organisation Adopt Change in 2008. She received the Order of Australia (AO) in recognition of her work her work as an adoption advocate and service to the arts.

Celebrating the achievement on social media, her husband Jackman wrote that: ‘For almost 30 years, I’ve witnessed first hand [Furness’s] endless generosity and commitment to service. Her intolerance for injustice, and her heart which is as large as our great country.’

Among those to receive a Medal of the Order of Australia was Media and entertainment lawyer Joan Peters. Peters was formerly on the board of Screen Australia and was recognised for service to the performing arts, particularly to film.

Gabrielle Kelly, meanwhile, was appointed a Member of the Order of Australia (AM) for significant service to business, and to film and television.

A writer and presenter on national children’s TV in the 1970s, Kelly’s subsequent documentary work involves producing and directing Prophets and Loss (1989) and Greenbucks (1993).

The full Australia Day Honours List can be accessed online.