Winning the Grand Prize and Best Sound Design at Bitsummit, Dap might be the most celebrated upcoming Australian game you've never heard of.
Jini Maxwell 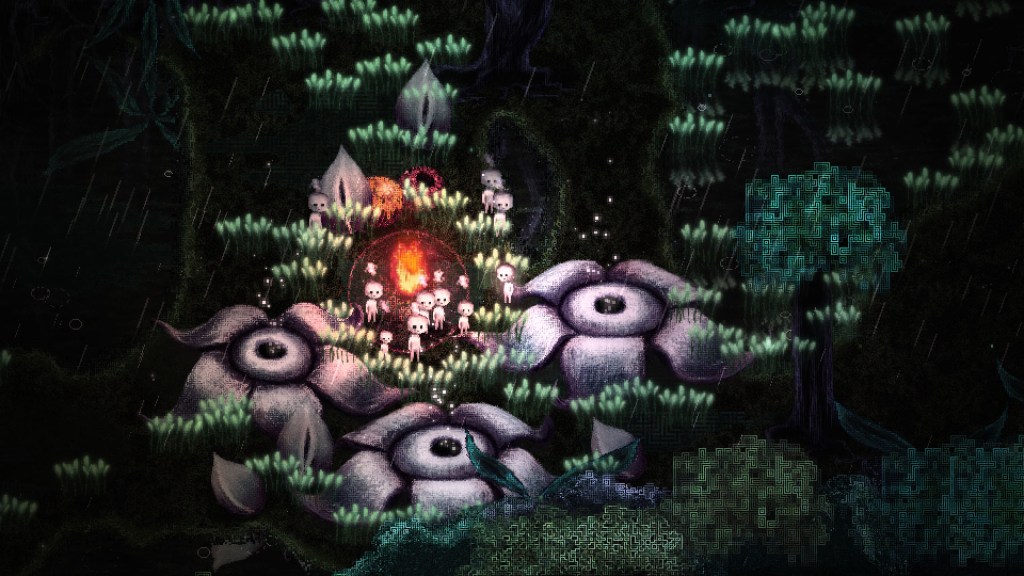 An Australian game has just taken out the Grand Prize at Japan’s longest-running independent games festival. Dap, the debut game from Melbourne microstudio Melting Parrot, just won the Vermillion Gate Award at Bitsummit, as well as the festival’s award for Best Sound Design. With these wins, Dap might be the most celebrated Australian game you’ve never heard of: now, it’s scheduled for release on 29 September, and it’s time for that to change.

Iris and Paul Anstey, the artist-musician duo behind Melting Parrot, had never made a game before Dap. Originally, the dark, dreamlike title was intended as an experiment. The pair quickly found that game development suited them, with Iris taking the lead on programming and art, and Paul focussing on sound and level design. Clearly, both efforts are paying off. 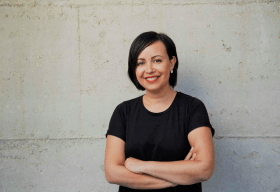