The two winners will have their sub-5 minute films showcased on Guardian Australia's website, as well as receiving mentorship sessions.
Jini Maxwell 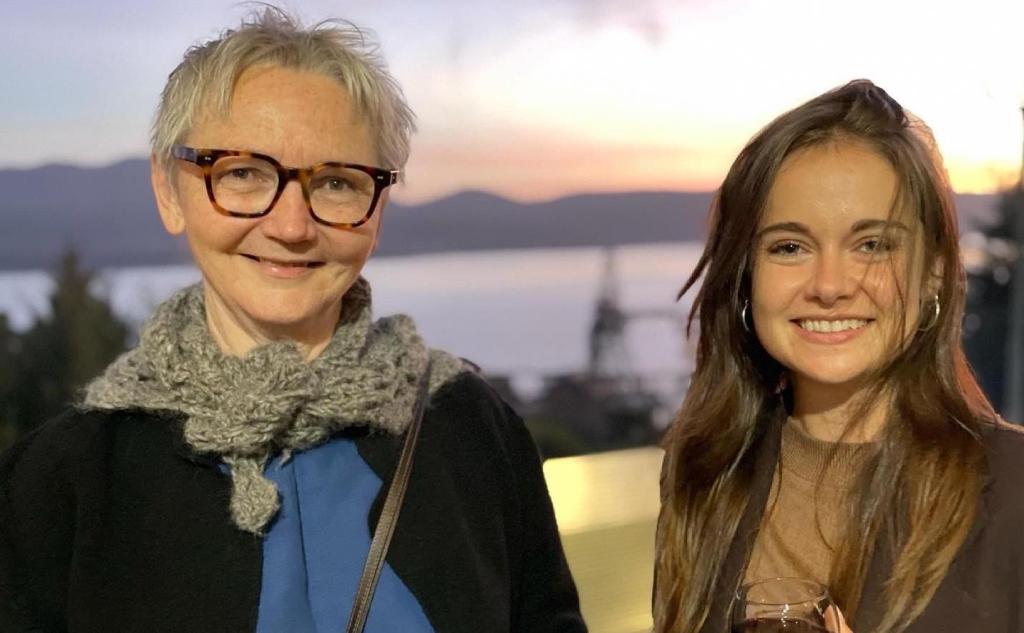 The winners of Artology’s inaugural Very Short Film Festival have been announced at a special Premier Screening Spring Bay Mill in Tasmania, 21 May 2021.

The new film competition celebrated films that were between 2-5 minutes, giving out awards in two age categories: Open, for all ages, and Junior, for entrants who were under 21. In an interview with Screenhub earlier this year, director Anna Cerneaz described the time constraint as particularly relevant to current screen artists, as well as being creatively inspiring: