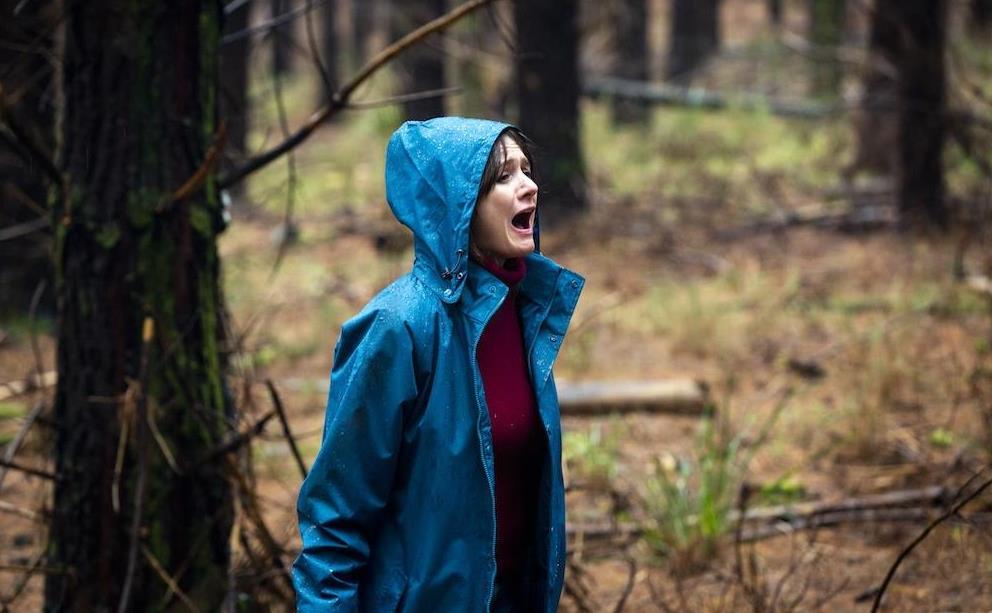 Are you losing your mind? Relic won’t reassure you. Image courtesy Stan.

Some years ago I had the pleasure of attending the totally unique Stranger With My Face International Film Festival, down in Hobart. I met there a number of female filmmakers, including among others, Briony Kidd, Isabel Peppard, Katrina Irawati Graham, Megan Riakos and Donna Mcrae.

Focusing on women in horror, and more broadly women’s genre filmmaking, the festival spawned many enduring and creative alliances, and some genuine activism across the Women in Film and TV (WIFT) space. And although horror isn’t my absolute favourite genre, several years of attending that special festival made me appreciate its breadth, richness and generative potential, especially in the hands of women and diverse filmmakers.

So in the leadup to Halloween this year, I sent an email asking for top spooky picks, preferably (though not exclusively) with an Australian or female-led focus. Here are the responses I got. Note the recurrence of Natalie Erika James’s Relic on many of the lists. Having seen it and loved it, I can vouch for the fact it’s one of the best scary Australian film of this year, especially if you’re worrying about dementia!

‘Blumhouse has launched a new quartet of films under the banner Welcome to the Blumhouse (Amazon Prime), leaning towards the arthouse end of genre. So far I’ve managed to catch The Lie (written and directed by Veena Sud, adapted from the German film We Monsters) and Nocturne (written and directed by Zu Quirke). The former could be described as Black Swan with pianists and an occult twist, while the latter is a claustrophobic thriller centring around a teenage girl and her divorced parents. Both films feature superb performances and are finely crafted and compelling.

The 2017 gem Tigers Are Not Afraid is now available to Australian viewers on Shudder. The story of a group of orphans who do battle with neighbourhood drug lords, it’s a poignant yet gritty fable from the ingenious mind of writer/director Issa López.

Alice Lowe’s Prevenge (Shudder) is one that got away for me at Stranger With My Face. I was so keen to screen it but missed out. Much of the discussion on release centred around the fact that Lowe directed and starred in it while heavily pregnant. It is notable for what it represents for the working mum filmmaker but there’s so much more to talk about. It’s such an audacious and eccentric piece of work.

‘Alice Lowe’s Prevenge … is notable for what it represents for the working mum filmmaker but there’s so much more to talk about. It’s such an audacious and eccentric piece of work.’

A secret matriarchal cult isn’t something that pops up every day on Australian TV, so Vicki Madden’s limited series The Gloaming (Stan) is worth a look if you missed it earlier in the year. Starting off as a crime procedural, it gathers pace towards something else altogether, with a deliciously bold conclusion. Southern Tasmanian locales star throughout.’

Briony Kidd is a Tasmanian film and theatre maker and the director of Stranger With My Face International Film Festival (on hiatus but hopefully to return), which highlights female perspectives in dark genre. Her best-known short film is Gothic melodrama The Room at the Top of the Stairs and she directed a segment of the recently released anthology feature film Dark Whispers – Volume 1. She has numerous feature projects at various stage of development, including ‘psycho-biddy’ post-apocalyptic thriller The Motel at the End of the World and new experimental radio plays with the Radio Gothic theatre collective.

Megan Riakos is a dynamic filmmaker bringing a distinctive female lens to the world of genre filmmaking. She is the writer/director/producer of the thriller Crushed, creator of Australia’s first female horror anthology Dark Whispers due to release in 2021 and writer/director of an episode of the upcoming Deadhouse Dark horror series which premiered at Canneseries and will screen at Hollyshorts next month. She complements her filmmaking with her role as co-founder and board member of Women in Film & Television (WIFT) Australia and merges these two fields of creativity and advocacy via her company Hemlock & Cedar Films.

Isabel Peppard is a multi award-winning director, artist and stopmotion animator. Her short film Butterflies (starring Rachel Griffiths) won The Dendy award at the Sydney Film Festival, was nominated for Best Animation at the AACTAs and broadcast nationally on SBS Television. Isabel’s hybrid feature documentary Morgana (co-directed by Josie Hess) had its world premiere at MIFF and its North American premiere at Fantasia International Film Festival. It was nominated for Best Australian Documentary at the Sydney Film Festival and has recently been picked up for a national release by Dendy Cinemas this November. Isabel is currently developing a gothic fantasy feature film with writer and script editor Lynne Vincent McCarthy and a short stop-motion Virtual Reality project with producer Emma Roberts and the support of Film Victoria.

Katrina Irawati Graham is a writer, director, playwright, advocate, and activist. She writes in a range of genres, but her true love is feminist horror.  Her Indonesian ghost story, White Song, is part of Australia’s first all-female directed horror anthology, Dark Whispers, Volume 1. 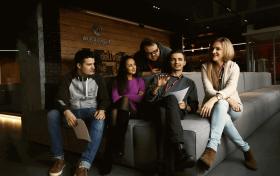 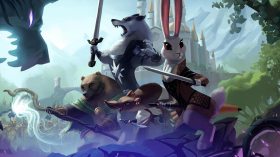