A growing niche screen program at Riverside Theatres is championing Australian independent film.
Megan Anderson
[This is archived content and may not display in the originally intended format.] 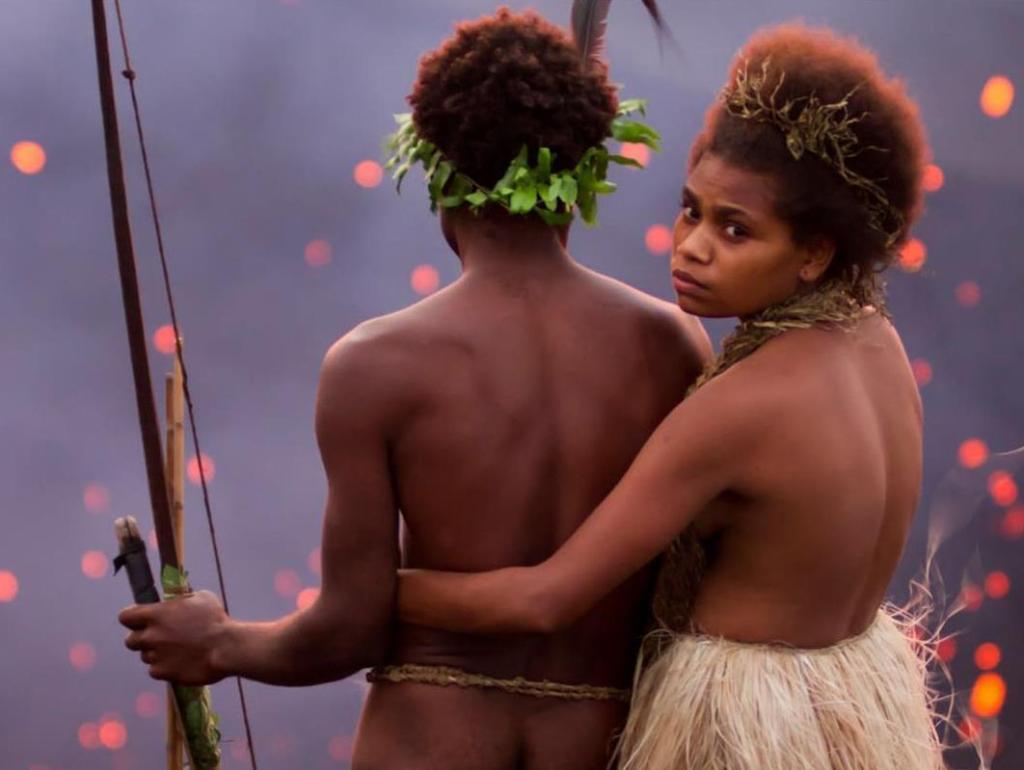 For film enthusiasts in Western Sydney, venues championing independent cinema are few and far between. But with a growing niche screen program, Riverside Theatres is bringing the best of Australian and independent film to the region’s audiences.

‘We screen films that don’t get releases in the bigger multiplexes, so audiences don’t have to go into the inner city,’ said screen program coordinator Elizabeth Kleinberg, who notes that Riverside’s cinema – named after veteran Australian actor Chips Rafferty – is the only independent screen between Leichhardt in the inner west and Glenbrook in the Blue Mountains.

The showings at Riverside are diverse: ranging from documentaries and features like Banksy Does New York and Woman in Gold to classic weekday matinee screenings of The King and I and South Pacific, as well as on-screen theatre productions of classics like Jane Eyre and Romeo and Juliet.

Riverside’s Screen Café, which runs on the first Monday of every month, focuses on Australian films and documentaries with the aim to promote the country’s film industry. Audiences not only enjoy fresh Australian film, but chatting with the filmmakers afterwards.

Next year’s season kicks off in February with the screening of award-winning Vanuatu love story Tanna, which premiered at the Venice Film Festival, followed by a Q&A with co-directors Bentley Dean and Martin Butler.

Thanks to exquisite close-ups and high production values, Kleinberg said the screenings are a great opportunity to see theatre legends like Judi Dench, Bill Nighy, Carey Mulligan and Benedict Cumberbatch – without the 22-hour flight to London.

‘It’s a chance to see a production that you wouldn’t normally get to see,’ said Kleinberg, adding that the beauty of these productions is that ‘you don’t need to buy a plane ticket to see them’.

Next year also marks the first time screen will be officially included in Riverside’s education program, with Australian documentaries, Q&A sessions with filmmakers and theatre-on-screen productions lined up for Western Sydney’s youth.

As screen continues to grow in popularity at Riverside, Kleinberg hopes to see it become a vital fixture in the theatre’s daily life.

‘We would like to be screening shows and films at Riverside every day of the week, all day and night.’

Megan Anderson is a Melbourne-based writer.