Review: How to Stay Married defies TV trends for Season 3 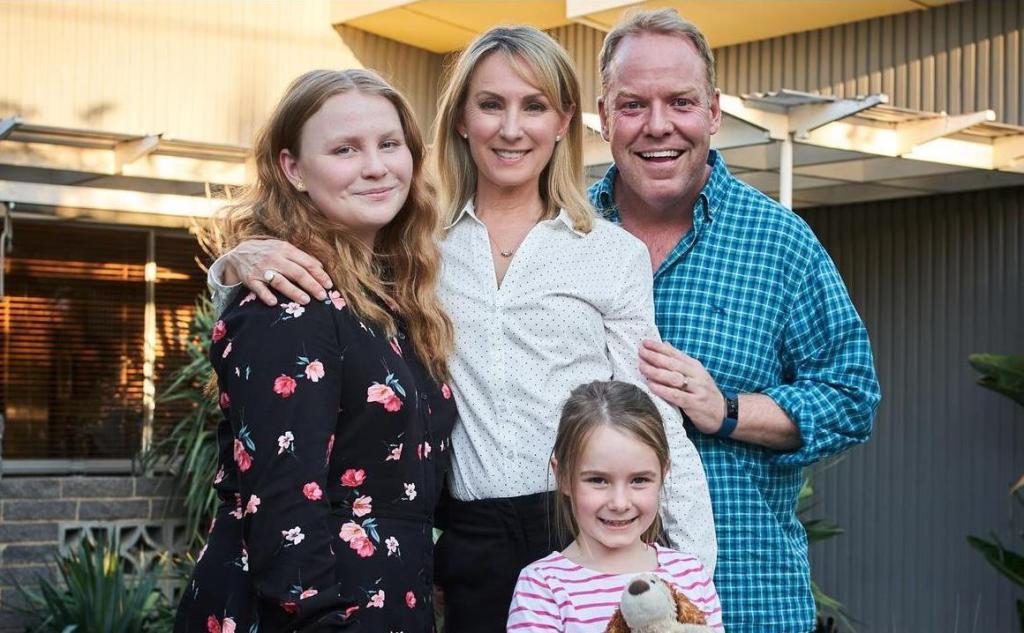 There are plenty of reasons to be surprised at the return of How to Stay Married. At a time when Australian comedy is all but dead on the commercial networks, Peter Helliar’s star vehicle has notched up three seasons on Ten. Being the brainchild of one of the network’s biggest stars definitely doesn’t hurt; if this is payback for jumping on the grenade of gigs like hosting game show Cram!, both parties have come out a winner.

How to Stay Married began with the thinnest of premises. Greg Butler (Helliar) was sacked from his job just as wife Em (Lisa McCune) decides to head back to work, so he figured it was time to drop out of the rat race and focus on their two kids. But with Helliar and McCune already displaying solid chemistry on their joint appearances on Helliar’s romantic anthology series for the ABC It’s a Date, this didn’t need a high concept. They already worked as a couple: this was a spin off in all but name.

Most of the second season was taken up with a subplot involving Em (an aspiring writer working in publishing) having written and sold a non-fiction book titled My Shit Husband without telling Greg. The fallout from his discovery of the book was somewhat limited by the fact that he actually is pretty shit. (Earlier in the season he tried to raise money for a family holiday by selling dodgy food mixers). Season three opens with the status quo largely restored: Em has a job she hates while Greg takes it easy looking after kids who basically look after themselves. She’s highly strung, he’s a good-natured layabout; she gets flustered, he looks apologetic.

This isn’t ground-breaking comedy, nor is it trying to be. It’s a sitcom where an attractive wife is saddled with a stocky loser; it’s a dynamic as old as television itself.

This isn’t ground-breaking comedy, nor is it trying to be. It’s a sitcom where an attractive wife is saddled with a stocky loser; it’s a dynamic as old as television itself. That familiarity is the big appeal here, a solid foundation for a bunch of stories about nutty bosses and cranky neighbours, getting caught up in crazy schemes and trying to hide bungles from your family. The two main plots in this season’s first episode both revolved around the daughters (one was going for a job at a cinema, the other was possibly being bullied); the stakes don’t get much lower.

McCune is the series MVP, finding heart in a character who, in lesser hands, would come off as a bit of a killjoy. McCune plays Em as frustrated without being frustrating, her overbearing moments clearly motivated by a need to be part of her kids’ lives. Helliar, who also writes and directs numerous episodes each season, is literally the ‘fun dad’, giving himself a big slice of the laughs while playing the parent who hits the right notes with the kids. This season he’s also semi-famous as the host of the ‘My Shit Husband’ podcast while Em’s book has flopped, sending her back to the literary salt mines.

Beyond Helliar and McCune, this has a solid comedy cast that probably deserves more air time. Judith Lucy as Em’s flamboyant boss is a treasure and a delight, while Phil Lloyd as Greg’s clueless brother Brad is a consistent scene-stealer. They often feel like they’ve wandered in from another fizzier sitcom, while the kids (Willow Ryan-Fuller as Sophie and Vivien Turner as Chloe) are consistently authentic and funny in a way on-screen children rarely get to be in this country.

How to Stay Married is funny in much the same way as a weekend newspaper humour column is funny. It’s going for cozy and relatable over side-splitting, a bit of light relief between nice furniture in an inner suburbs home. It’s unashamedly mainstream at a time when local comedy is increasingly pushed to the margins. If Helliar wants to be the king of the rom-com in this country, he’s gone the right way about it.