'We're going to celebrate by focusing on the future,' says the Festival Director ahead of the silver jubilee edition of the WA festival.
Paul Dalgarno 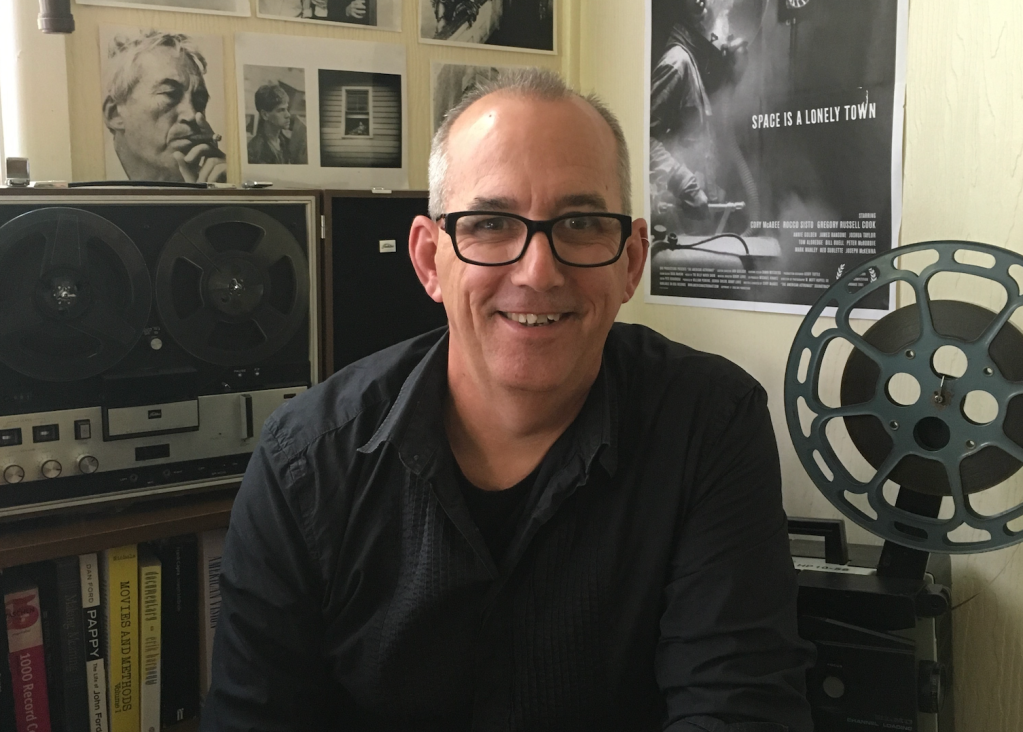 The Revelation Perth International Film Festival kicks off on 7 July for its silver jubilee. Established in 1997 in the basement of Perth’s Greenwich Club, it now shows more than 200 international films at cinemas and bars annually across Perth and Fremantle, runs its own streaming service, produces film and art, and collaborates with institutes such as the Fremantle Arts Centre. Its founder Richard Sowada has overseen this evolution and, as Festival Director, has plenty to look forward to this year.

Hi Richard. How are you marking the 25-year anniversary?

We’re going to celebrate by focusing on the future, as always. There are three short films that we commissioned and produced playing during the Festival, and we have another two virtual reality works being made right now that will be launching in September. So that’s five independently-produced short works, employing WA creatives and VR companies. It’s a big year, supporting local content as well as the film festival and a bunch of other things.

Developing the Festival in this way wouldn’t have been part of your original plan, right?

You know what, I reckon it probably was in a way. I didn’t have a clear picture of where things would end up, but the commitment to changing the shape of screen culture in Western Australia, and in Australia more broadly, was definitely there from the start. Not the mechanisms – I mean, who would have thought that we would run our own streaming service? That wasn’t even a thing back then.

It’s been a very organic process, with a lot of experimentation and hard work along the way, to get to the kind of outputs we have now.

We’ve always worn our ethics and our politics on our sleeves, and people know what we’re about. Culture doesn’t just exist alone – it’s surrounded by economics and politics and gender and race, and you have to participate in those ideas and those discussions. We’ve always done that.

The Festival was cancelled in 2020 and ran on a very restricted basis in 2021 due to Covid. Did it help that you’d already been running aspects of the Festival online before the pandemic?

Yes, to a degree. We’d been working in that online environment for seven years already, so we knew where the audiences were, what the technology was, how much it cost. We’d already integrated it into our structure.

I’m a big believer in the hybrid [online and in-person] model. If Covid has taught us anything, it’s that anything can happen. You need to be ready at any any moment to work in a different way. So you need to go with that – not in terms of the infrastructure necessarily but as a way of thinking about things, that they might need to change at any moment.

For us, in terms of streaming, it also means that some of these films go to places where it’s important to go, to regional communities for instance. These are stories that can speak to individuals in those communities who might otherwise think they’re completely alone in the way that they’re thinking and their relationship to their communities.

Even if it’s 100 people, or just 20 people that access those stories, it can help them and help those around them as well, and that’s a community service we have to pursue. The impact is profound – so we don’t take that for granted.

What are your highlights for this year’s Festival?

In-person, there are a couple of things. All of the films in the documentary component are very strong. I’d encourage everyone to come and see Navalny, about Putin’s arch-rival in Russia. There’s also another film set in the Ukraine, which was shot before all the issues happening there, called A House Made of Splinters – it’s incredible, and very, very powerful.

But I’d also say that, this year, we’ve got probably our biggest contingent of Western Australian feature films, documentaries and short films – obviously we champion WA films but there are lots this year that are high quality and we program them without fear or favour.

Covid might have a little bit to do with that because there was a bit more freedom in WA to get out and shoot. So that’s a big thing for us this year in the festival – I would point people towards celebrating the local.