Your internet getting the stutters? Here is why

Yes the net is under pressure but it is holding out, according to Monash scientists.
David Tiley 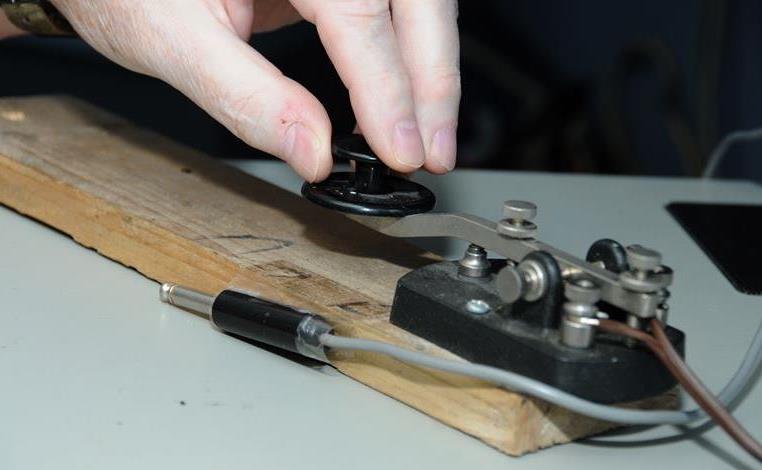 There are moments when our internet is stuttering like morse code. Image: US Army training program

The figures for the huge increase in internet traffic are impressive. Since January, US usage is up 35% while the big office messaging systems climbed by 40% in a week. According to VOX, the underlying net infrastructure is designed to deal with peaks which are much higher and the system will cope.

However, our own office software may not. What is more, a huge amount of broadband traffic around the world has that last mile problem which bedevils our NBN. It is still true that daytime traffic is lower than night because actual working uses less bandwidth. Zoom etc is designed to be lean.

Morrison has called for the streamers to degrade their signal to standard rather than HD, which is not fun, but this is already happening in Europe where the latest generation net was installed earlier and is now a bit feeble. Claims are that it doesn’t make much difference – but we are paying for schmick, dammit!

For civilian users like us, the big giveaway is stutter, where the data is piling up up and interfering with itself. There is a lot of it around, though it doesn’t mean anything is actually dying.

Kaspr Datahaus is an offshoot of Monash University which is creating an global pressure map to assess how latency is increasing in national systems. While it seems to indicate places which have a surge in cases, it is also a feedback device for users. According to associate professor Paul Raschky, ‘In most OECD countries affected by COVID-19, the internet quality is still relatively stable. Although regions throughout Italy, Spain and somewhat surprisingly, Sweden, are showing signs of strain.’ The Iranians seem to be in bad trouble.

And in Australia? The ACT, South Australia and Victoria are showing ‘initial signs of pressure … the signs for now in Australia are steady but not entirely reassuring’, said Dr Raschky.

Two days ago, Telstra told the ABC that congestion is now impacting 3-4% of calls on its network. In some places volume is up by 50%, while calls to government are up by a factor of 20, mostly to 13 and 1800 numbers. Data remains unaffected and Telstra claims to be increasing capacity. The government could of course hire enough people to answer the phone.