Words that drive us crazy in your media releases

From 'shining a light' to 'unique', 'thrilling' and 'punching above their weight', we identify the worst PR offences, with top arts publicists chiming in with their own pet peeves.
Rochelle Siemienowicz and Sabine Brix 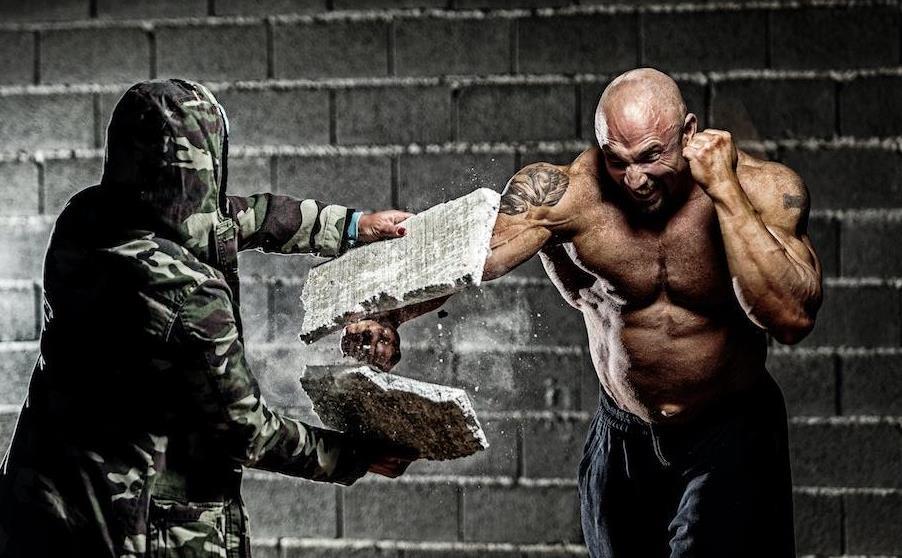 ‘Punching above its weight’ is a phrase set to cause instant anger. Image by Damir Spanic via Unsplash.

If you’re an arts or film journalist you’ll regularly receive media releases, whether they’re promoting new shows, art prizes or important government announcements. Many of these have messaging that’s diluted by the overuse of clichés, clunky phrases and repetitive, hyped-up words.

Writing well is hard work. Believe us when we say we sympathise with how difficult it can be to communicate accurately and truthfully, while also trying to be arresting, original and stimulate interest. We are as guilty as anyone of falling into easy shorthand, especially when pressed for time.

But if you want your media releases to do their job and catch attention without causing irritation or boredom, here are some of our most detested words and phrases.

We’ve also enlisted some experienced arts publicists to give us their perspective on the subject.

The takeaway message (another cliché) is to try a little harder and think a little deeper about the language we’re using. We’re supposed to be in the ‘creative’ sector after all.

‘Shine a light on’

Unless you’ve just experienced a blackout, there’s no need to shine a light on anything. Try using ‘unveil’, even ‘illuminate’, if you must. Or maybe just ‘show’.

Trekking in the Andes is a journey; explaining the story of your 30-minute comedy show is not.

This one speaks of the deep Australian cultural cringe. When tourism copywriters talk about Melbourne’s ‘world class boulevards’ or the ‘Paris end of town’ we know they’re over-reaching. Same goes for our national theatre, dance, music and screen productions. Why not be confident and just assume it has just as much right to exist as anything else in the world?

‘Punching above its weight’

This is in the same cringe category as ‘World Class’. Stop being so insecure. Yes, we have a national obsession with underdogs and small poppies, but find another metaphor to say something works well despite being small or made with limited resources.

If you’re writing a fantasy novel about Armageddon this phrase might be useful, but in media releases, it’s redundant.

This one is probably okay, but only if you’re talking about actual painters or cinematographers.

Really? Take a moment to probe whether this is actually true. Most things have been done before.

Of course, it’s not just arts journalists who sometimes despair at an over-written media release or the over-use of a particular word. Publicists too have their pet hates when it comes to particular words and phrases, especially when editing a demanding client’s rough draft.

‘At times, there are a handful of terms that appear redundant when reviewing copy for a media release. Overused words I sometimes see include “exciting”, “groundbreaking” and “contemporary” – are they really? In whose opinion? Can we back this up with evidence?

‘I think the one word that grates on me most is “unique”. When I see “unique” in a media release, I often stop and think, “Surely there’s a better way to explain this?” Are we really describing something that is unlike anything else, something that has never been tried before?

‘Choosing words and phrases that resonant and create some interest can be a fine art – it needs some integrity. For me, this has been a good reminder to pause, to reflect and to ask: is this word the best one to use and what does this word really mean in the context of the sentence and broader message?’ he said.

Miranda Brown from Miranda Brown Publicity said there are multiple words that are a constant source of irritation for her in press releases:

‘”Unique”, “brilliant”, “celebration”, “thrilled” all come to mind. Cities are constantly ‘overflowing’. So many superlatives!

‘If I had to choose one it would be “unique” because it is overused to the point of meaninglessness. To be unique is to be unlike anything else. How often do we actually experience that?  We all know that art is a constantly evolving beast with artists taking inspiration from those that came before them and the world around them. A successful formula is often repeated ad infinitum. Unique is rare.’

Karen Eck, founder of PR Agency eckfactor and founder and presenter of The Power of Visibility for women in business said that she’s grown to dislike hearing the term ‘narrative’ in PR pitches.

‘I first heard it listening to a cluster of corporate PRs rabbiting on about “narratives” in their proposed strategy. Problem was there was little strategy. Using the term once was passable but after the 15th time, utterly tiresome.’

Eck said she’s also tired of hearing ‘excited’, ‘thrilled’ and ‘pleased’. ‘Any opportunity to avoid these words is worth the effort.’ she said.

‘Leverage’ is also a word she’s avoiding now. ‘I’ve been guilty of using this word a lot over the years, particularly in reference to advising clients on how to take advantage of their creative content. Like a lot of things in 2021, it’s time for a change!’

Eck added: ‘And of course the 2020 overused phase award goes to … “in these challenging and unprecedented times” and the runner up is “we’re all in this together”.’

Rochelle Siemienowicz is a Screenhub journalist and Sabine Brix is a staff writer for ArtsHub.