What creative arts stand to lose from ABC RN cuts

The ABC's decision to ‘de-commission’ music, features & creative content on Radio National has far-reaching implications for Australian culture.
Beth Spencer
[This is archived content and may not display in the originally intended format.] 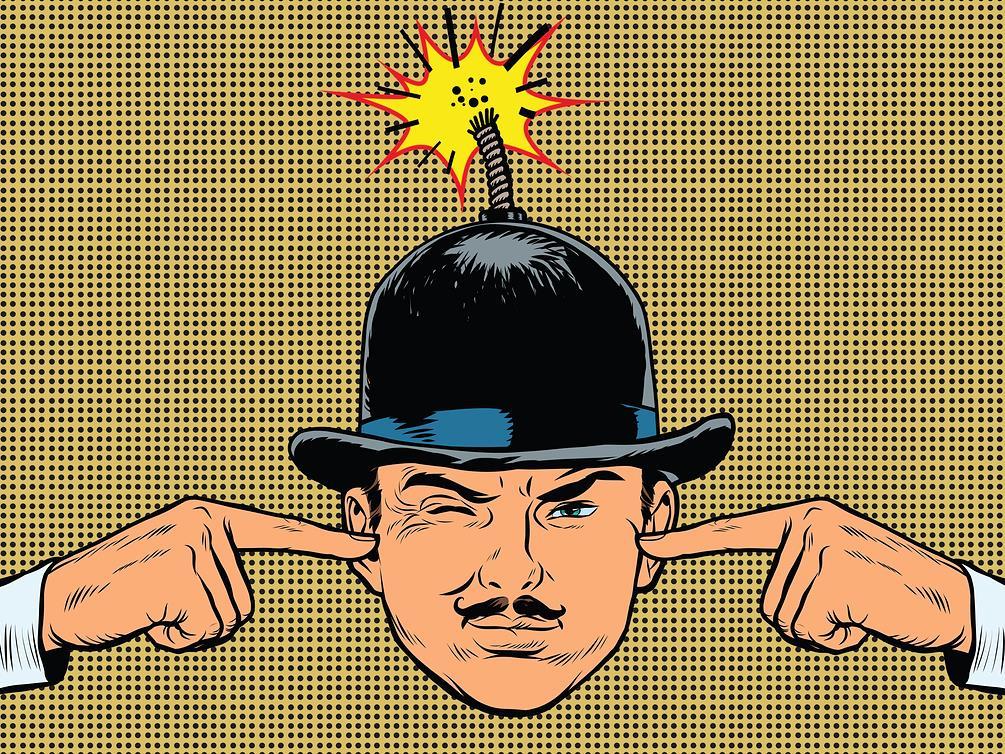 The new ABC management’s decision to escalate the cuts to creative arts programming at Radio National (ABC-RN) that began four years ago  is a huge loss to arts and creative practice in Australia. If these cuts go ahead, RN will axe Pocketdocs and a number of other programs, reduce Earshot to one hour per week, and cease almost all music programming

The rush towards a podcast-only based delivery, scaling down and eventually removing the linear broadcast model is deeply misguided and reveals a lack of understanding about the role of RN in the Australian cultural landscape.

RN inspires artists and gives them a platform. It provides recognition of cultural complexity rarely available elsewhere and through its influential audience, it has a significant impact on broader Australian culture.

While it is fantastic that RN programs are now podcast around the world, the linear broadcast model is an important part of what is unique and valuable about RN as a curated branded space.

The internet environment is so incredibly saturated and competitive that to squander the real edge that the foundation of the broadcast station gives to the podcast archive and library seems utter madness.

Furthermore, in its linear model Radio National is a public space and the arts need public spaces. That is why we go to art galleries and cinemas and football stadiums rather than just watch things at home on our computers. The linear programming surprises listeners with the unexpected, and enables a much needed counter to the media echo-chamber effect that is of increasing public concern.

Read: The gutting of a national treasure trove

As a writer, I have been inspired and nourished by RN programs for over twenty years. I have also had the opportunity to have my work produced and broadcast on the station, enabling me to reach a national and international audience way beyond what is otherwise possible as a writer of poetry and short form prose.

Even when my fiction was published by one of the largest publishers in Australia, it reached a massively greater audience when parts of it were adapted for RN. And when my poem Forgetting was initially published in my book, Vagabondage, published by UWA Publishing, the readership via this book and associated readings was relatively small. By adapting it into a six minute audio piece for Earshot, it reached an audience in excess of 60,000 people. Repeats followed, further expanding the audience, and the podcast was then picked up by the website Timbre and promoted to an international audience.

None of this would have happened without RN. It is a unique forum for amplifying the impact of our rich writing culture, and is an incredibly cost-effective way of doing this compared to what it would take to get this audience reach through other means, both in terms of numbers and regional access.

But over the past 20 years I have seen the possibilities for producing or adapting creative work for RN steadily diminish, and with the latest cuts it has virtually disappeared. Earshot remains, its programming cut in half, and unlike Pocketdocs, which was open to a range of spoken-word text-based short segments, Earshot’s brief is to focus on documentary. So, effectively, there is now nowhere on RN to submit such work, despite the increasing popularity of audiobooks and these kinds of creative podcasts, and despite the range of talent available in Australia.

One hour of programming per week is not enough to fulfil the charter of the ABC to support and nourish the creative arts.

The slashing of music programming also shows a fundamental ignorance of the way that creativity and music are integral to the ‘big ideas’ of the day, not separate from them.

These are some of the culturally significant programs that utilised and nourished writers and readers that have been axed over the years I’ve been writing — Pocketdocs, Soundproof, Poetica, Airplay, The Night Air, The Listening Room, Soundstage, The Book Reading, Creative Instincts, Sunday Story, The Comfort Zone, Hindsight, RearVision, The Coming out Show/Women Out Loud.

How does this make good use of the wealth of talent and experience in the writing community within Australia, the interest in our writers and artists internationally, and the passionate and knowledgable staff at the ABC?

The current loyal RN audience is an influential one. Even when the numbers are smaller than commercial stations, the people who listen are often cultural producers or influencers of one kind or another. So what they experience on RN inspires, informs and nourishes their own writing, art, documentary-making, community involvement, teaching, and so on. It has a trickle-down effect so everyone is the richer.

To dumb-down RN content in order to chase higher ratings and clicks is to utterly miss the point of having such a treasure-house of ideas and challenges.

The ABC needs to build out from its base audience, not to alienate them with cuts. It is the loyal base audience that tracks down a program and shares the links on social media with their friends – thus bringing in new listeners.

These are the people who have the radio tuned to RN, thereby introducing others to its little-known delights. These are the teachers who bring in podcasts to use in classrooms.

You increase an audience by valuing and building out from the base audience, not by disregarding and violating its loyalty and trust until they go elsewhere.

If management continue to mess with the brand that is RN by having even more politically-aligned commentators given significant programming time and increasing the talking-head/interview content while sacrificing the broader cultural and intellectual content, they will lose this core audience. If RN just becomes predominantly people spouting their opinions, I think you will find a large proportion of us will go elsewhere. (And once you drive people to go digital there is an enormous sea of competition out there.)

You increase an audience not by trying to court new kinds of listeners at the expense of the old ones, but by promoting the treasure that you already have and encouraging listeners to share and promote what they love.

RN has always been a too-well-kept secret. It needs more promotion, not a radical programming switch. Until the ABC values RN and cross-promotes it on their other platforms — ABC TV, the ABC news station, JJJ, Dig, etc — maybe even indulges in a bit of advertising or publicity in other news medium (making use of the Age and SMH while they still exist, for instance), or on billboards as other high-rating radio stations do — I really cannot see how the ABC management can conclude that the current mix of programs does not suit a wider audience.

Beth Spencer’s most recent books are Vagabondage (UWAP, 2014) and The Party of Life (ASM/Flying Islands, 2015). She has been an occasional contributor to Radio National for over 20 years. She has a website at www.bethspencer.com.