How to deal with streaming threat to culture: unleash your inner NO!!

NBCUniversal signs onto a self-regulatory approach to streaming in ASEAN countries, highlighting the rise of local control over values.
David Tiley 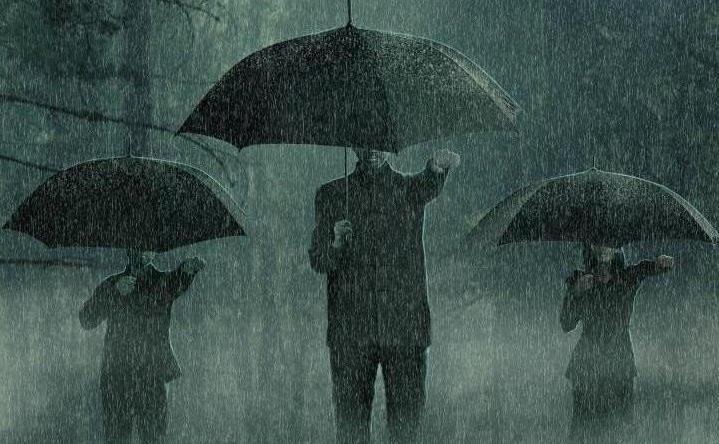 Satan’s Slaves is an Indonesian horror film by Joko Anwar, set inside the Islamic tradition.

Trying to run a streaming service which reaches across many societies is a jigsaw of cultural differences and technical solutions. Across Asia, the screen sector is waking up to the value of export, led really by Korea and to a lesser extent Vietnam, according to discussions at the Hong Kong Film Mart earlier this year.

This is a huge market. As the Japan Times pointed out today, the Association of Southeast Asian Nations (ASEAN), comprising Brunei, Cambodia, Indonesia, Lao PDR, Malaysia, Myanmar, Philippines, Singapore, Thailand and Singapore add up to over 600 million people; US investment in the region outstrips China and Japan combined. It is at the heart of the Regional Comprehensive Economic Partnership (RCEP), a free trade pact which is close to completion, covering one third of the world’s population, including Australia.

The streaming market across the whole APAC region, which includes China, India and Japan, was valued this year by Grandview Research at AU$12.5 billion, or a fifth of the AU$63.7 billion world market. There is a long way to go.

While the ASEAN group sits at the centre of the Indo-Pacific region, India is a holdout, the Chinese bump into it, the Trump administration dismisses it, and of course Australia is not a member.

In the face of the huge regional issues under discussion over the last few days at this year’s summit, streaming seems like a small thing. Tucked into it is the growing ASEAN Content Code for Video-On-Demand which has been solidifying over the last year.

Basically, the VOD sector has built a collective agreement to self-regulate content to deal with the myriad of cultures, religion and sensibilities in the region. It is difficult to see how government could do this, because sovereign states don’t like to be pushed around by other sovereign states. Inside the code, censorship can proceed quietly with no outside fuss.

The original signatories are a roll call of international services interested in the region. Netflix is in, are are FOX+ and The Walt Disney Company (Southeast Asia). Less known to Australians are Astro, dimsum, iflix, Hooq, TVB, DOOEE and Tonton covering Malaysia, Singapore and Thailand. Another member is CASBAA, which covers cable, satellite and physical media, suggesting the agreement will have a wider reach.

Now NBCUniversal, which runs the hayu service in Singapore, Hong Kong and the Philippines, has signed onto the code. According to the release, they have agreed to provide content which

These are much easier than the official criteria in China which can be hostile to history, politics, ghoulies and things that go bump in the night. Negotiating them is a skill in itself.

But this new ASEAN compact will impact on Australian producers who can be expected to be tested against these criteria. Edgy is out in sales to the region.

We have asked for the text which is entirely absent from the net, at least in English.