GST changes may not deliver for books and music

The Treasurer is moving to introduce GST on items bought online but will the threshold be low enough for books and music?
Deborah Stone
[This is archived content and may not display in the originally intended format.] 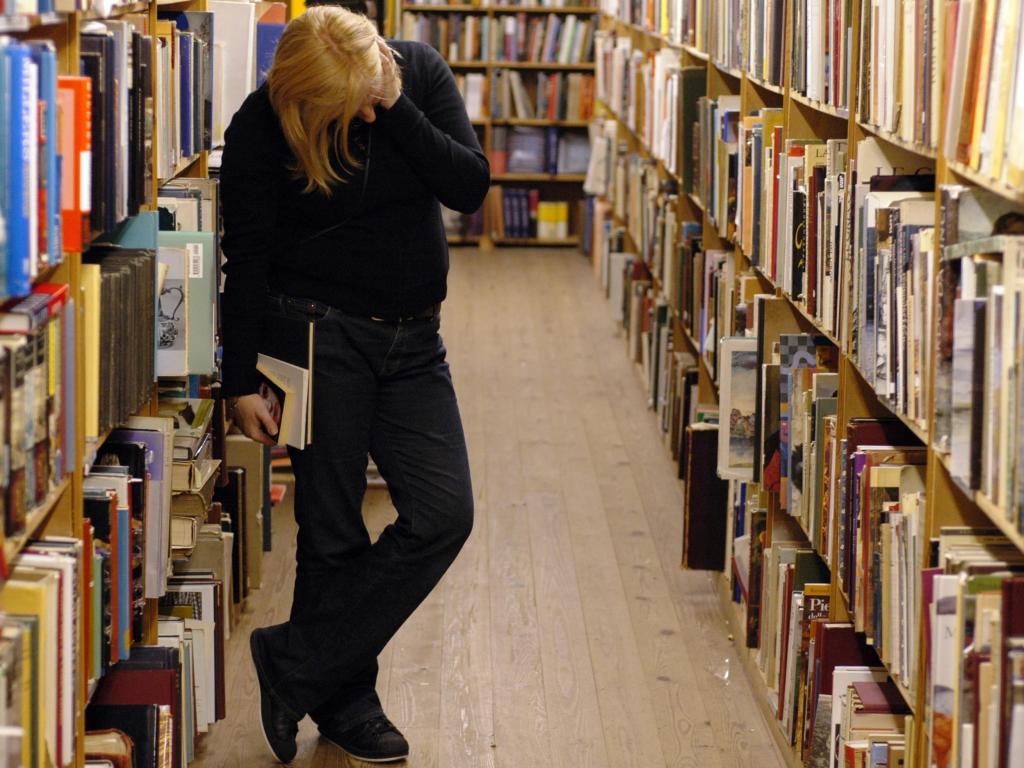 International online retailers sending items to Australia are expected to be required to charge GST on most goods soon, as Australian Treasurers move to remove the $1000 tax-free threshold enjoyed by overseas vendors.

The threshold is a major thorn in the side of Australian retailers who face increasing competition from online retailers with fewer overheads. The uneven playing field flows through to Australian publishers and copyright holders as work published or produced in Australia becomes proportionately more expensive.

But the exact form of the new law is still under negotiation and the final figure may have important implications for the book and music industries.

The Assistant Treasurer Josh Frydenberg told the ABC’s AM program late last week that a tax-free threshold as low as $20 was being considered.

‘Those numbers have been bandied around, particularly the $20 mark, but that’s to be worked out between the [federal, state and territory] treasurers in coming weeks,’ he said.

This week the Treasurer Joe Hockey said it was possible the threshold would be removed completely. ‘It may well go to zero as well,’ he said.‘ We are currently discussing the matter. It is something that the state treasurers and myself have been working on for more than 12 months.’

The difference is significant for books and music with many novels costing only $10 to $15 on Amazon, albums often coming in at $9.99 and even some videos below the $20 threshold.

The Australian Booksellers Association says no one outside Amazon knows the proportion of books bought in Australia now imported from overseas but there is no question it is increasing. Amazon claims it has 70-80% of the international e-book market and it is estimated to control 64% of print book sales.

The Treasurer has acknowledged bookshops as an example of the small businesses suffering from the current lack of GST on online purchases, telling a recent business summit, ‘How do I say to a bookseller in Lane Cove, that they have obligations to pay tax, but Amazon selling the same book from overseas doesn’t. It’s unsustainable.’

‘If the Low Value Threshold can be reduced from $1000 to $20, then the Government should go further and drop the threshold to zero,​’ Chair of the Copyright Agency, Kim Williams said in a statement this week.

There is resistance to a zero-threshold on the basis that the administrative costs are likely to be more expensive for the Government than the amount of tax collected.

But for the industry this is not a question of tax revenues, but of a fair business environment and equal taxation contribution. Chief Executive of the Australian Booksellers Association Joel Becker characterises the issue as ending an era of protectionism for offshore businesses and of a fair contribution from all retailers.

‘While hundreds of thousands of us collect and pay our fair share of GST, governments continue to protect offshore businesses who do not pay tax, do not employ Australians, and therefore do not contribute to Australia’s hospitals, schools, roads and other essential services.’

Backer points out there are cost-effective, if not cost-neutral ways of collecting the revenue, probably through credit card charges at point-of-sale. Even if small transactions from small online retailers slip through the net, targeting the big fish  would address the core problem.

For Australian authors, filmmakers and composers – and the for the publishing and distribution industries which support them – the need for these changes is made more urgent by other changes on the Government’s agenda.

In April the Federal Government’s Harper Review into competition ​recommended changes that will make it easier for Australian booksellers to import books published overseas​. The changes are designed to help booksellers reduce their prices by buying in cheaper overseas editions, again putting them on a more level footing with online retailers.

Australian authors typically receive lower royalties on imported books due to the terms of rights sales in overseas territories and the dumping of remaindered books with online resellers.