SPA pushes harder on export policy, which is a different can of hopes and worms.
David Tiley 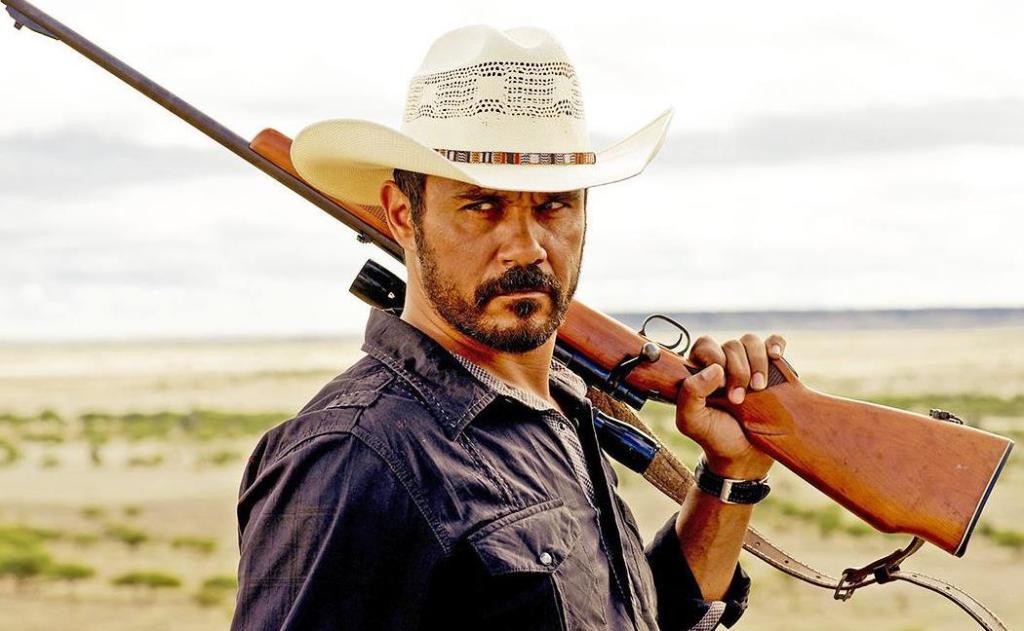 Right now the screen policy world looks like a bulldozer race in a demolition derby. All the attempts to get some consensus on TV policy have collapsed into a pile of entangled wreckage and the Feds still have the same old, same old problem.

The film sector is bound to incoming productions as the government puts its public eggs into the $400m incentive for Hollywood to come a-knocking. That is over seven years which is even beyond forward estimates, so it is close to worthless, but the fact remains this is the only long term commitment Fletcher’s people have been able to extract.

But there in an internal manoeuvre that Screen Producers Australia has made which seems to solidify its direction a fair bit, and is a valuable break with tradition. A year ago it announced a Screen Export Advisory Council, to be co-chaired by political veterans Simon Crean and Bruce Baird from the opposite sides of politics. It is a separate organisation for which SPA provides a secretariat.

Now it has made a submission to the Supporting Australian stories on our screens review, which argues

‘to double the value of export revenue for the screen sector in five years and focuses on measures which will maximise the economic, employment, cultural and soft power benefits that increased export activity can provide.

‘Top of the list is a co-ordinated approach to screen exports from Government and an expanded number of markets providing export revenue through growing the number of official co-production treaties and modernising existing treaties.

‘Other reform measures include competitive tax incentives, a streamlined visa process for key production elements, the removal of the New Zealand content loophole, a single umbrella branding for the sector internationally and permanent increases to the Export Market Development Grant (EMDG) scheme.’

As the Screen Export Advisory Council worked in the background, the industry has seen even more government torpidity, been shut down by the pandemic, and worked out how to move back into production without infecting its members or terrifying its insurers and financiers. But the mess with the Feds is even worse and the notion of an export strategy looks more useful.

There are obvious frontline reasons for the export push. We are doing badly in the competition for co-production treaties, and the world is short of content, at least for the moment. The seizure of Endemol Shine by Banijay shows yet again how the industry is being absorbed into global production networks.

What happens if we stop thinking domestically and just focus on a world market? We can get rid of our traditional grids of  culture vs commerce and indy vs corporate. We learn a language which everyone else understands and by those judgements, our financials look pretty good. Because the sector is basically making an export product with our customers, we are sharing costs and risk. That is what co-productions are about.

So, the sector contains costs, works routinely at the highest level, and gains experience. We take advantage of speaking English, digital production methods, a good pool of actors, writers and directors etc etc.

Best of all is the basic fact that this is not a pivot imposed on the sector by finances, government or overseas takeover. Instead it is the direction that the screen business has evolved for itself. Project by project, market by market, internship by internship the national screen vision has become global. Ask all those writers who are being helped by the Australian Writers Guild to sell to the American market. Underneath all this the industry has recognised that this is the only possible direction for sustained careers and a place on the nation’s screens.

Project by project, market by market, internship by internship the national screen vision has become global.

But, enticing as this is, the whole idea does have some serious problems. An export market puts a strong limit on the bottom edge of production; work has to start at a certain scale. So what happens to purely domestic production, to small projects, to emerging or boutique practitioners? We lose these at our peril because they are the ultimate custodians of change.

Also, the whole idea rests on a fragile foundation. Ever since the 1920’s – almost exactly a hundred years – the screen sector has fought the cultural colonialism of British and American interests. The MEAA campaign to regulate foreign industry workers is part of this and recognises a profound problem.

At the moment, the international market place looks genial because our ‘partners’ are struggling to understand how to expand their national markets. They are going funkily global and telling us that they have realised the power of ‘glocal’. They are uncertain at the moment, are open to stories which reflect varying national identities, but that is because they are trapped inside obsolete cultural ideologies and it is giving them the creeps.

We should take none of that for granted. Export policy reinforces questions of national identity rather than dissolving them. Over the next few years we will find out what that means in new ways.

‘Doubling the value of export revenue’ is an ambitious vision to which SPA is publicly committed, though it will raise capacity questions which are worsened by COVID-19.

The submission is public.

The members of the Screen Export Advisory Council are