ASEAN: the actual text of the new Self-Regulatory Code

The initial information about the new Self-Regulatory Code for the Subscription Video on Demand Industry in ASEAN did not have the actual wording. Here are the relevant passages.
David Tiley 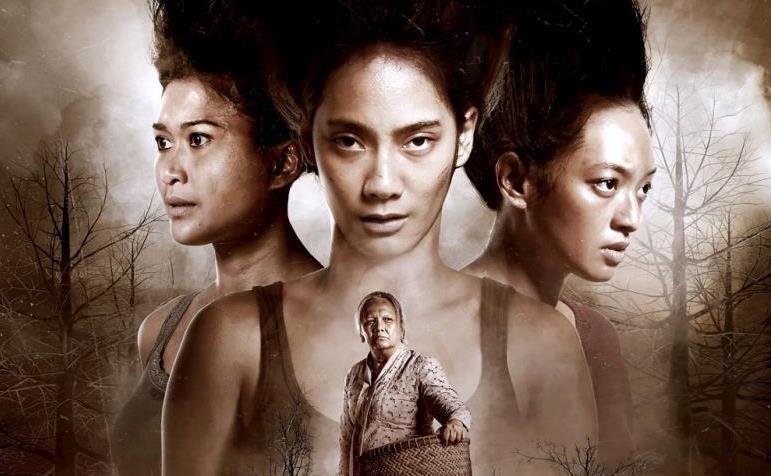 Last week we reported on the new Self-Regulatory Code for the Subscription Video on Demand Industry in ASEAN, which covers the huge range of cultures, religions and political systems in South-East Asia.

Besides local services, it has been signed by Netflix, Fox+, Disney South-East Asia and NBCU.

We have now received a copy of the complete text. This is a voluntary agreement which commits companies to’ make commercially reasonable efforts’ to comply. It is really about heading off potential trouble and defining rules which will keep the SVODsters in safe territory.

‘Members will ensure that none of the following categories of content are offered or linked to for streaming or downloads as its primary purpose;

They are also committing to provide technological tools to prevent minors from accessing inappropriate content, and to develop a ratings system for the protection of minors.

Their advertising online, in print and on billboards will comply with the code, while advertised content should accept local broadcast regulations.

There are a few teeth in the agreement.

‘SVOD services commit to making available resources to consider complaints or other concerns from consumers in a reasonable and timely manner.

‘In the event that content on SVOD services is seen to contravene this code, companies commit to working in good faith to resolve concerns with local regulators and/authorities.’

Screenhub is sharing this agreement because it will appear deep in some production contracts; it is also the public face of pliability by the owners of a truly international system, never seen before.

Mostly the limits and shape of content will be sorted out by market pressures. Communities don’t want certain types of content? Don’t provide it.

But the sector has to manage markets defined by dictators and fanatics as well as subtle but profound differences like attitudes to family, to communal living, to collective responsibility, to nature, to childrearing. The sharpest problem for us is providing content in cultures where women are defined as different and confined.

We are left to wonder about the future of self-regulation across cultures. At the moment, for instance, films like Perempuan Tanah Jahanam, a modern Indonesian horror film, had over 500,000 viewers in cinemas on its first local weekend. How will this raucous indy strand relate to the forces of respectability as the films become available on the net? Are they doomed to remain in the lower depths?