In just months the struggle for social media supremacy has moved from Youtube, Facebook and Twitter to a playground where we hide from COVID-19.
David Tiley 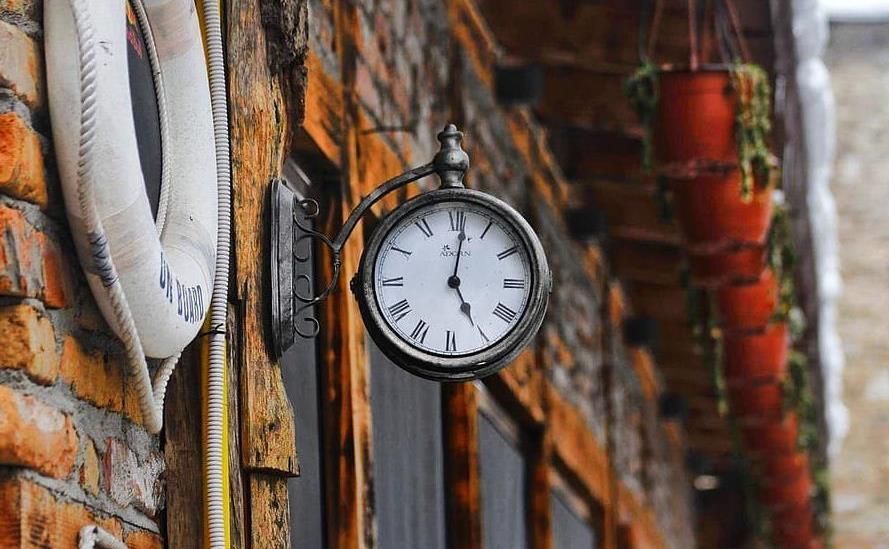 The clock ticks as Zoom and the other social platforms battle for the market before we come out of hiding. Image: Piqsels.

Once upon a time we all had Skype, which was delightfully free, fairly stable and a perfect domestic antidote to international migration. It first erupted in 2003 when three Estonians, one Dane and a Swede set it loose. Three years later they sold it to eBay for US$2.6 billion. After more trading, it fell to Microsoft for $8.5 billion.

It continues to have a mammoth user base with 300m users per month. The latest stable release was a mere fourteen days ago, still to 100m active users.  However, Microsoft has built Teams as a group chat service to replace Skype and started to squeeze its Skype for Business services so hard it will end in July 2021.

Arguably, Microsoft did bad things to Skype, like bloat, arbitrary upgrades, and Spam. Signal quality fell, which is the kiss of death.

Microsoft surely bought Skype because it was dominant and hoped to shut out competition. Sadly, as the net matured, its leadership discovered that success breeds imitators, parasites and vandals.

Somehow, the legions of office workers discovered that they were expected to use a thing called Zoom. It actually became a nerd thing in 2013 and had 40 million users in less than 18 months. Management made sure it played nicely with the other apps in the sandpit, and was much easier to use. It did not sell itself to a single owner, and was therefore never pushed into the drearier cultures of behemoths like Apple or Facebook. Instead, it is a publicly owned company, traded on the stock exchange.

Zoom has prioritised professional partnerships with companies like Facebook, and the fact that it supports playful uses means that it doesn’t stink so badly of the office. Its offering grew and grew as more and more people signed on. For a platform that promotes itself on simplicity, its functionality is deceptively deep; through horizontal deals, Zoom is integrated with Salesforce, the specialist platform for professional salespeople, has a telehealth space and plugs into augmented reality. Unfortunately, it is not big on privacy: it is brutal about collecting data, and vulnerable to nasty thieves and saboteurs.

But it went berserk when COVID-19 hit. Usage rose 67% in ten weeks, and it gained hugely in schools and businesses. According to one market-watching website, ‘It’s growing popularity among businesses amid the global pandemic has helped its share price skyrocket above its initial public offering (IPO) price of US$36 a share back in April last year, with the stock up nearly 300% since then.’ The same people claim it could cross the US$100 barrier in a year, while it bounced yesterday between US$160 and US$150. Motley Fool points to huge revenue increases leading to a war chest of ‘$855 million in cash, cash equivalents, and marketable securities’.

Meanwhile the rest of the market is down 20% already. There you have it: we desperately set up new ways to communicate and learn the etiquette of online groups convos, which turns into a corporate battle of titans.

The playful possibilities of Zoom are being exploited around the world as informal groups flourish. And here we come to a small glitch in the Zoomocyte’s plan for world domination. Zara Stone in Medium has pointed out that, ‘Video chat platform Houseparty is now the number one app in the iOS store in Australia, Canada, and the U.K.’ It started in 2016, slept for a while and roared out with COVID-19.

Described as ‘a face to face social network.. where being together is as easy as showing up’, it was bought by Epic Games last June so it is tucked into another youth-facing popular culture volcano fuelled by the massively successful multiplayer game Fortnight. The announcement says, ‘”Joining Epic is a great step forward in achieving our mission of bringing empathy to online communication,” Houseparty co-founder and CEO Sima Sistani said of the news. “We have a common vision to make human interaction easier and more enjoyable, and always with respect for user privacy.”’

This mantle was inherited from TikTok, developed in China, which really does incubate the most intense social media activity in the world. A year before the virus it had been downloaded over a billion times, excluding China, with half of those active users. It is like a weeny version of a streamer, powered by algorithms, run on user-generated content with a bunch of cute tricks to transform very short clips into a stream of pure, excited idiocy. Sometimes it is like watching dogs play in a park.

On the other hand it has a slew of annoying problems with privacy, censorship, pornography and the alleged twisting of young minds away from loyalty to The Party.

One sobering fact: trade publication UC Today has published a list of grown-up work-safe free video-conferencing and collaboration tools. There are 28 of them, including Google Cloud based Hangouts which is pushing free versions of itself to capture this exploding market.

Where does this get us? It is obvious that huge chunks of humanity who speak the largest language groups and have some income are moving onto social media tools which they will keep using. But we are also seeing the market break up into its individual demographics faster than ever before, powered by large warchests desperate to find anywhere to invest that is not deflating before our eyes.

So the social space is being tested by companies who are working with skill and cunning to find out what all the available subcultures and demographics need. Kids who want to belong? Check? Rebel tots? Check. Remote choir frenemies? Oh yes… They seem to be parsing human need faster than ever before to get granular on who we are as a species. The market is testing options in fast motion; and as more and more bored and lonely individuals and communities log on, the process will only continue to accelerate.