The Commercial Photography Industry has petitioned the VIC Government under the placard ‘We are tradies too’, in a desperate plea to return to work.
Gina Fairley 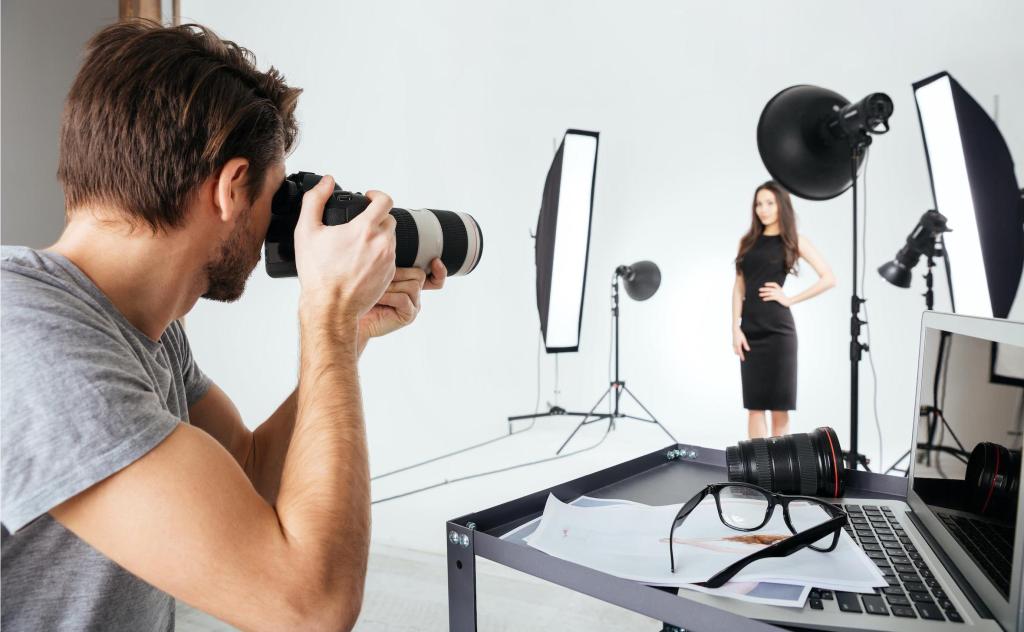 247 photographers and associated industry professionals have appealed for the right to return to work under the catchcry ‘We’re tradies too!’

In an open letter this week to Victoria Premier Daniel Andrews and The Hon. Martin Pakula, Minister for the Coordination of Jobs, Precincts and Regions: COVID-19, the collective said that the 10-week no-work period under Stage Four restrictions is killing them, despite a backlog of work on the books and clients anxious to get rolling.

Currently ‘Photography shoots are not a permitted activity,’ under the government guidelines.

There are exceptions – in relation to production of telecommunication required to support critical functions, such as law enforcement, public safety, medical and other critical industries – which join a sea of contradictions.

The work is the same however, the clients are just different. So why, the petitioners ask, is such work considered safe and permissible while other professional industry shoots are not?

The push is being led by photographer Lauren Bamford. She said the take up to back her letter was immediate, with the 247 colleagues and industry professionals lending their support as co-signatories within a 20-minute call out.

That number has mushroomed over the last three days, with in excess of 2,400 signatures joining a Change.org petition – and is escalating.

Melbourne’s commercial photography industry – and associated trades including videographers, stylists, models, retouchers, digital operators – say that they, ‘complied and looked forward to the easing of restrictions that had been planned for 14 September … [but] when that date was scrapped, it marked the beginning of months of confusion and anxiety, as shoots were cancelled, rescheduled, and in many cases – sent interstate to be shot by teams in Sydney.’

The coterie of professionals state that their ‘calendars are currently full of bookings for jobs from 19 October onwards’, and that as tax paying businesses and sole traders, many have not qualified for JobKeeper, nor for the grants and financial support on offer.

The industry has been unable to work – like many others – since 5 August, some 10 weeks. During this time, Victoria’s COVID infection rates have declined from 627 new cases on Friday 31 July to just two cases today (Friday 16 October) – a clear sign that the Andrews’ Government’s lockdown rules are preventing the uncontrolled spread of the virus.

Read: ICYMI: The week’s top news in the arts

The photographers’ petition was sparked by Premier Andrew’s comments earlier this week that the planned easing of restrictions on 19 October was now in doubt.

‘With CovidSafe protocols in place, thousands of us could return to work in a safe and measured manner – we need to be permitted to do so,’ appeals the letter.

Learn more about the petition to Safely reopen the Melbourne Photography Industry.