Weta Digital, known for its VFX work on films like The Lord of the Rings, is now in the hands of a popular video game engine company.
Leah J. Williams 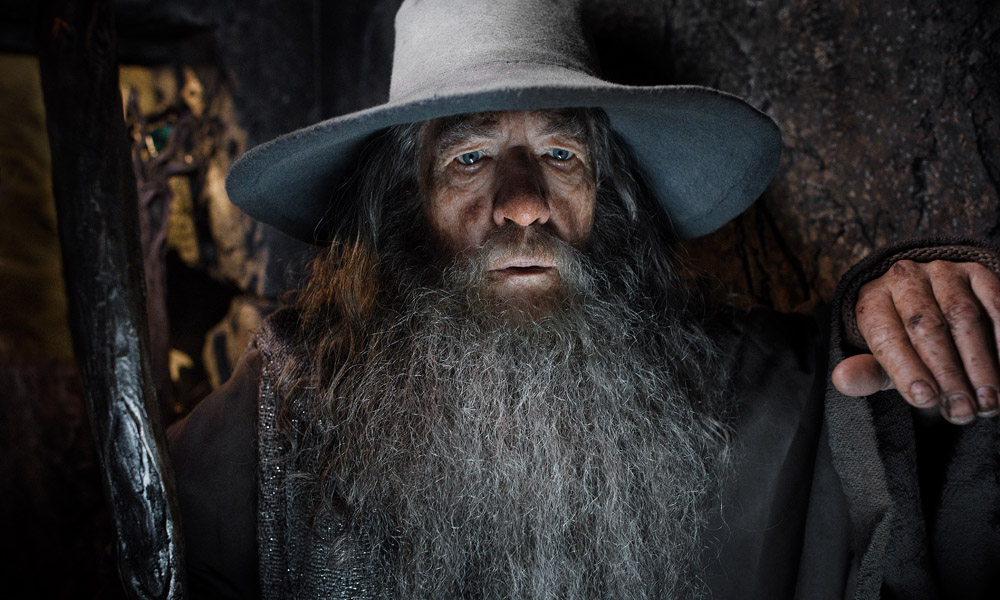 Unity Technologies, the company responsible for popular game-creation tool Unity, has announced its purchase of Weta Digital, the New Zealand-based VFX studio most known for its cinematic work on properties like The Lord of the Rings, Planet of the Apes and Avatar.

As part of the US $1.625 ($2.2 billion) deal, Unity will acquire Weta’s entire technology division, which includes its proprietary special effects creation tools and its engineering talent.

The rest of Weta Digital’s art, VFX and animation departments will split off into its own entity, known as WetaFX — and co-founder Peter Jackson (The Lord of the Rings, The Hobbit) will retain a majority stake in this part of the business.

While the deal has yet to officially pass regulatory approval, it’s likely to close by the end of the year.

According to Unity, the assets acquired will be used to help the company build out its very own ‘metaverse’, a popular catch-all phrase for new virtual worlds where players can interact and connect.

Read: God, give me a body: How virtual events and museums can be better

‘By combining the industry-leading VFX tools and technical talent from the incredible team at Weta, plus the deep development and real-time knowledge within Unity, we aim to deliver tools to unlock the full potential of the metaverse,’ a statement on the Unity website reads.

‘The unified tools and the incredible scientists and technologists of Weta Digital will accelerate our mission to give content creators easy to use and high-performance tools to bring their visions to life.’

Unity says these tools will be put directly in the hands of artists and creators for a more accessible future.

‘Our goal is to put these world-class, exclusive VFX tools into the hands of millions of creators and artists around the world, and once connected with the Unity platform, enable the next generation of RT3D creativity,’ Unity said of the acquisition. ‘Whatever the metaverse is or will be, we believe it will be built by content creators, just like you.’

It’s a play that seemingly puts Unity, traditionally a mid-range game engine adopted widely by independent creators and small game development studios, in the race with Epic Games and their Unreal Engine, currently being used in various virtual post-production jobs.

Whether Unity will be able to catch up with Epic’s rapidly evolving technology, and whether their shift in focus will leave a gap in the game engine market, will be an interesting one to watch.

Leah J. Williams is a gaming and entertainment journalist who's spent years writing about the games industry, her love for The Sims 2 on Nintendo DS and every piece of weird history she knows. You can find her tweeting @legenette most days.