The distilled digital Sydney Film Festival launches towards us

The program is now out for the online edition of SFF, provoking us to look under the hood with CEO Leigh Small.
David Tiley 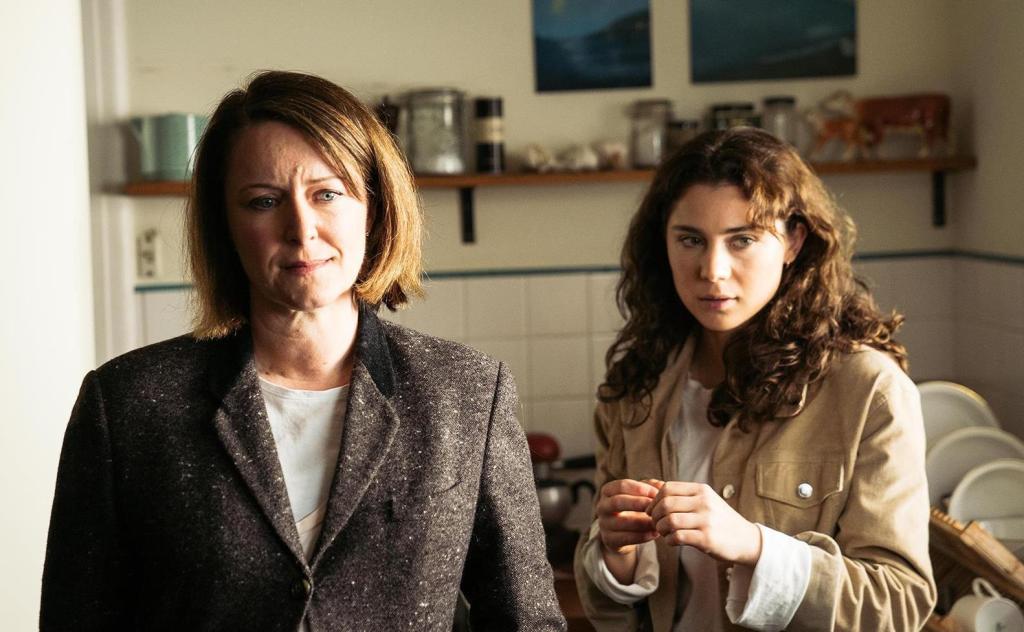 Does your family look at you like this? You must be a film tragic. Image: still from Mukbang, a short written and directed by Eliza Scanlen and produced by China White.

The program for the Sydney Film Festival Virtual anti-coronavirus twelve days of exquisite pleasure is now out in the wild. Ticket numbers are limited by classification issues, so tragics are racing to buy tickets.

In fact, the price list is a handy way to understand the whole thing.

‘Tickets can be purchased from Sydney Film Festival from 6am, 27 May and films will be available to view on demand for the duration of the Festival 10-21 June 2020.

The single most important part of this story? The whole event is national. In a cyber-sense, we are one Commonwealth. Because it streams at your command, there is not even a timezone problem.

According to Sydney Film Festival CEO Leigh Small the only real point of crisis was the day the traditional festival had to be cancelled. However, they saw the Danish Documentary Festival CPH:DOX go online almost immediately and realised that the Shift 72 platform is robust and innovative, so they knew all the problems were solvable.

The team quickly made some clear principles which enabled them to rebuild.

‘The defining rule of this festival,’ she said, ‘was that we would have a tight, deliberate program. We asked ourselves what is very important to deliver this year, and they are the documentary film prize and then the short film awards. Both of them had already been programmed.’

They are keys to the festival, benefit winners and allow shorts and documentaries to premiere with the maximum splash. As she observed, ‘The feature length documentary in Australia is a dying breed, and the ability to present 10 full-length feature documentaries over a 12-day period is a really wonderful thing for our audience because they don’t get the opportunity to see Australian made feature documentaries.’

The festival has an existing relationship with European Film Promotion, a coalition of national screen marketing organisations, which in 2016 premiered a strand of programming called europe! voices of women in film composed of features selected by the constituent countries. This year, that strand will be the entire fiction feature component of the Sydney festival. While some of these films are doing well internationally, others can only be seen with the muscle of efp and Sydney behind them. The whole list is on the EFP site.

Add three shorts from the Screenability program, and you have a complete boutique festival.

They also decided what not to include. ‘Because Nashen Moodley is connected internationally to other film festivals, and also to Australian distributors and producers. We knew the films that [can be] put into bubble wrap and they’ll come out next year so that influenced our decision.’

Read: The future of cinema-going in a post-COVID-19 world

The festival does not see a virtual event as a sustainable model, although there is one kind of presentation which could improve the whole presentation.This time round each film will be introduced by a proper prerecorded presentation by the filmmaker, and followed by a discussion which is much more considered. That can be available independently of the films afterwards to become part of the cultural assets for much wider audiences. 2020 could set a new benchmark and test the popularity of the system.

Even more, the Sydney Film Festival has done a deal with SBS Online to stream 40 films from previous festivals between June 10 and July 11. Nashen Moodley gets to run riot across the festival’s most iconic screenings, often finding provocative titles which are very hard to find. Sit down, turn the teev on, watch the films and butter a bun during the ads. There are some goodies in that lot.

Behind that, the SFF staff will be busily setting up the travelling film festival which should come after the COVID-19 menacehas largely faded away.

What causes the problem with classification?

The process, Small said, is generally slow, and the pressure on film festivals was relieved by a specific amendment to the ACT which allowed festivals to screen unclassified films on no more than five occasions. After discussion with the government that has been translated into a maximum of 1500 tickets per film.

No-one knows how many people you have in your living room.

Also, this festival is first cab off the rank for a series of stunning festivals working remotely including but not limited to the Melbourne International Film Festival, the Perth Revelation Film Festival and the St Kilda Film Festival. For the first time ever we will see the full potential of streaming in the arthouse world.

Leigh Small also warns us to keep an eye out for the smaller national festivals which will do the same.