Streaming may cop data caps as NBN under stress 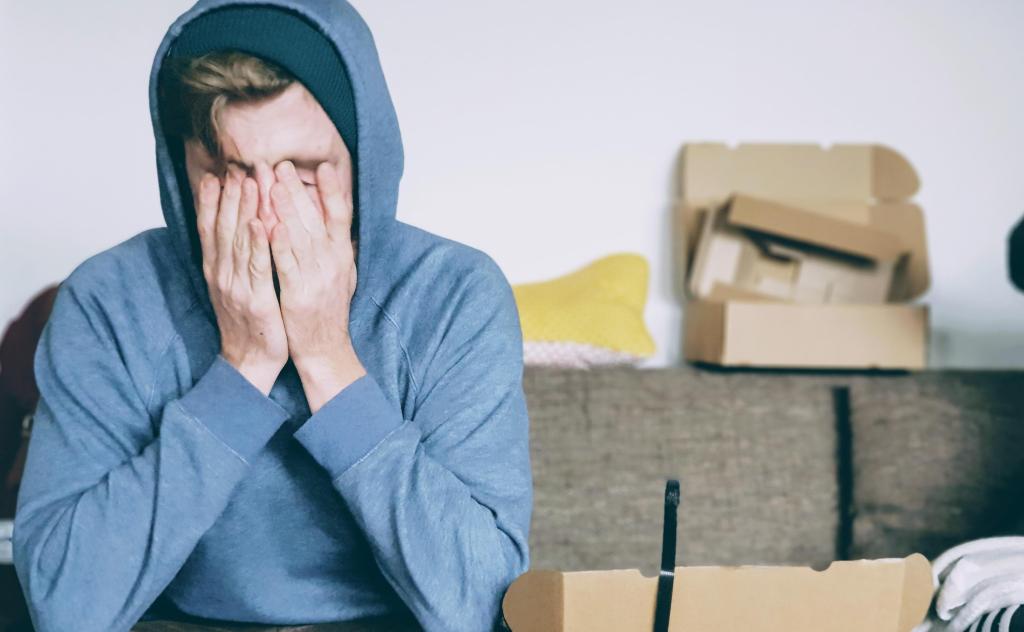 Photo by Christian Erfurt on Unsplash.

During the roundtable, Hon Paul Fletcher Minister for Communications, Cyber Safety and the Arts, asked streaming companies Netflix, Disney+ and Stan to reduce the amount of data required to stream video, as an unprecedented number of Australians begin to self isolate, with many working remotely for the first time.

Fletcher voiced concerns that an increase in streaming, as well as the transfer of large game files and updates, could cripple the NBN in a period when many rely more heavily on digital services for both work and leisure. Fletcher has requested, but not directed, to follow the lead of their European office, and temporarily limit their video quality.

While Netflix has not yet agreed to these terms, the service has said it would comply if directed. The telcos have also resolved to form a working group, lead by NBN Co, to respond to issues that may arise around network maintenance, connectivity and security during the pandemic.

The NBN has come under fire for since the Coalition switched from a fibre-to-the-premises (FTTP) network, to a mix of seven kinds of connection, primarily relying on fibre-to-the-node (FTTN), which relies on copper telephone wires to connect homes to the internet. FTTN’s performance, unlike FTTP, is heavily affected by how many users are currently online. Dr Steven Conway, a senior lecturer in games and interactivity at Swinburne University of Technology, explained to The New Daily in September of last year that, ‘You’re inherently sharing the bandwidth among all of the properties using it, rather than FTTP where you get it all to yourself.’

Conway predicted that the next few years would see issues with the NBN, already rife with complaints, ranging from connection to instalment, worsen, as more households came online, and the FTTN service labours under its inability to sustain usage:

‘Give it two years… the inherent limitations of copper and FTTN are going to rear their ugly heads.’

These connectivity issues would only be compounded as data-heavy services like streaming, gaming, videoconferencing, and online-only services like Google’s Stadia become household norms.

Telstra CEO Andy Penn took a personal approach to the issue on ABC’s 7.30 program, asking Australians to minimise their individual use by downloading films instead of streaming, and avoiding using the internet in peak usage periods. However, the current pandemic seems to have revealed the infrastructural shortcomings of the NBN that both consumer watchdogs and academics foresaw. We can only hope that temporary measures such as capping video quality will be treated as supplementary to longer term restructures to the $51 billion taxpayer-funded network, as Australia continues its trajectory into the digital age.